Toyota has confirmed that Kenta Yamashita will not be part of its LMP1 programme in 2021, signalling a likely return to full-time SUPER GT competition for the Japanese driver.

Yamashita was handed a development driver role by Toyota for the 2019/20 FIA World Endurance Championship season off the back of his results in Super Formula and SUPER GT, which he won in 2019 alongside Kazuya Oshima.

He combined those duties with a drive in the WEC’s LMP2 class with High Class Racing, giving him his first experience of European sportscar racing, and earned plaudits from Toyota LMP1 team director Rob Leupen for his performance in the Le Mans 24 Hours. 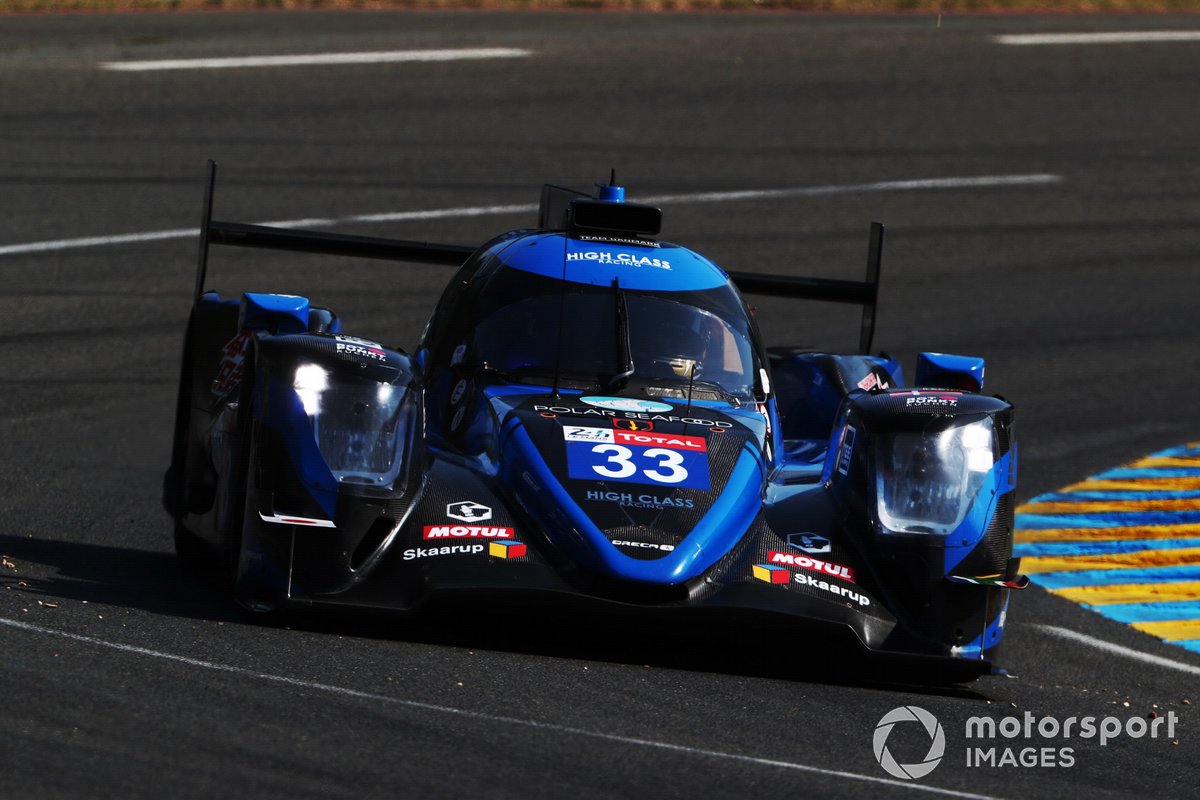 Yamashita dovetailed his WEC duties with Super Formula in 2020, withdrawing from SUPER GT full-time but making three cameo appearances during the year, racing in the Fuji opener for SARD and then the final two races for TOM'S.

But the continued effects of the global coronavirus pandemic mean that the 25-year-old is unable to return to the WEC for the 2021 season.

It all but confirms that he will return to SUPER GT full-time in 2021 for Toyota, with driver market speculation linking him with a reunion with former teammate Oshima.

Asked about Yamashita’s situation by Motorsport.com, Leupen replied: “Unfortunately Kenta will not race in LMP2 and is also not part of the programme. The main reason is the pandemic.

"We have seen the difficulties of travelling between Europe and Japan for Kenta, who is also involved in other racing series in Japan, and this made it very difficult.

“He needs to get mileage in the car, it’s different to Kazuki [Nakajima] or Kamui [Kobayashi], who are more [driving in the WEC] on a permanent basis.

“It’s unfortunate for us, Kenta is a very talented driver, but he’ll be remaining in Japan and now we are having thoughts as to who we should add to the programme. But due to the pandemic it will take some time before can announce something in that direction.”

Formula 2 champion Nyck de Vries was added to Toyota’s test and reserve driver roster last year and will continue to undertake those duties throughout the 2021 WEC season.

As well as most likely returning to SUPER GT, Yamashita is also set for another season of racing in Super Formula for Kondo Racing in 2021.

It’s not yet clear whether Nakajima and Kobayashi will be able to remain in Super Formula this year alongside their WEC commitments. 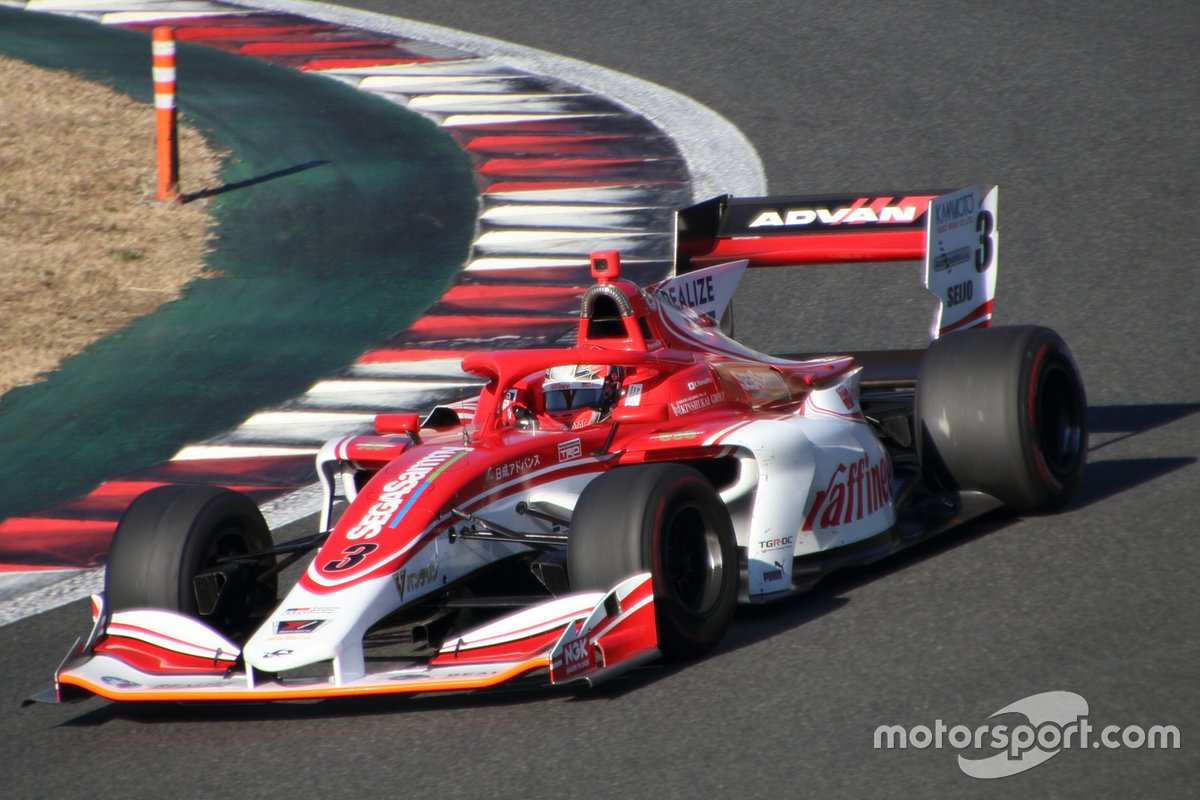