Toyota believes its privateer rivals will win races in the 2019/20 FIA World Endurance Championship season as a result of the latest rule changes and the introduction of success handicaps.

Toyota Motorsport GmbH technical director Pascal Vasselon made the claim after the Rebellion and Ginetta squads ran the Japanese cars close in this week's Prologue test at Barcelona.

"Obviously they are in the window to win races and, with success handicaps, they will win races for sure," said Vasselon. "Ginetta will have a learning curve, but Rebellion looks ready to fight at the highest level.

"I have confidence that Rebellion will be there immediately. Maybe Ginetta will take two or three races, but we now have three proper teams."

Vasselon said that he was encouraged by the pace of the Ginetta G60-LT-P1, which is returning to the championship with AER power under the banner of the marque's in-house Team LNT squad after a year on the sidelines.

The best of the British cars ended up just under six tenths behind the fastest of the Toyotas in the final session of the Prologue on Wednesday in the hands of Formula 2 racer Luca Ghiotto. 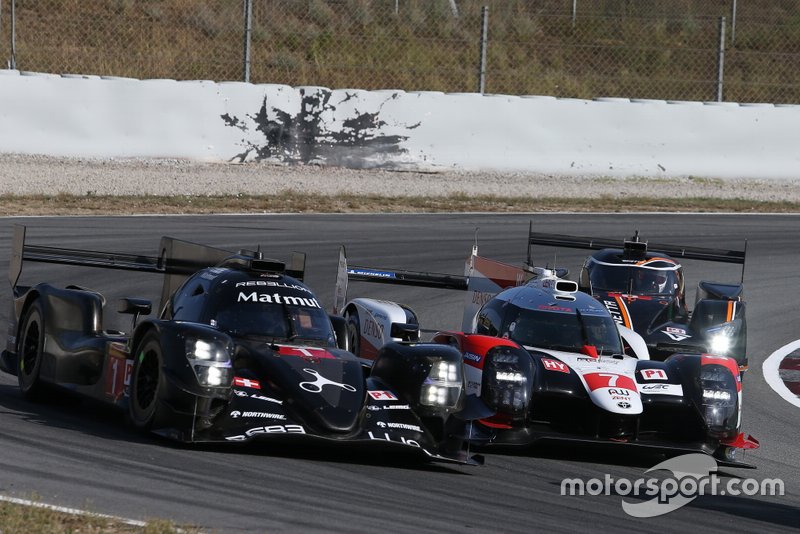 "Rebellion is not a surprise, because we were expecting them to be very close," he said. "But what Ginetta has achieved is remarkable and is good news for the championship.

"It gives a lot of momentum to these teams because everyone is very close together. The top three cars are within half a second, which is good.

"Silverstone is very similar in the nature of track [to Barcelona], it is a high-downforce track, so we should see something relatively close."

Vasselon made it clear that the latest 14kg weight penalty for the Toyota TS050 Hybrids had helped close up up the LMP1 field at Barcelona.

"You can't escape physics — 14kg is four tenths [per lap]," he said. "It is part of what explains how close we are now."

The increase in minimum weight for the Toyotas, which means they are now running 40kg heavier than at the start of the 2018/19 superseason, is part of a package of measures designed to get the privateer LMP1s on a par with the only remaining factory team in the class.

This also includes the length of stints between refuelling being equalised for all races and the advantage Toyota previously enjoyed in the pits removed entirely.

A system of success handicaps was voted through by the teams on the eve of the Prologue test and will slow cars with a series of parameters, not just weight. The handicaps will be awarded on the basis of the points gaps between the cars in the championship standings.

This will be finalised ahead of the Silverstone series opener on September 1. 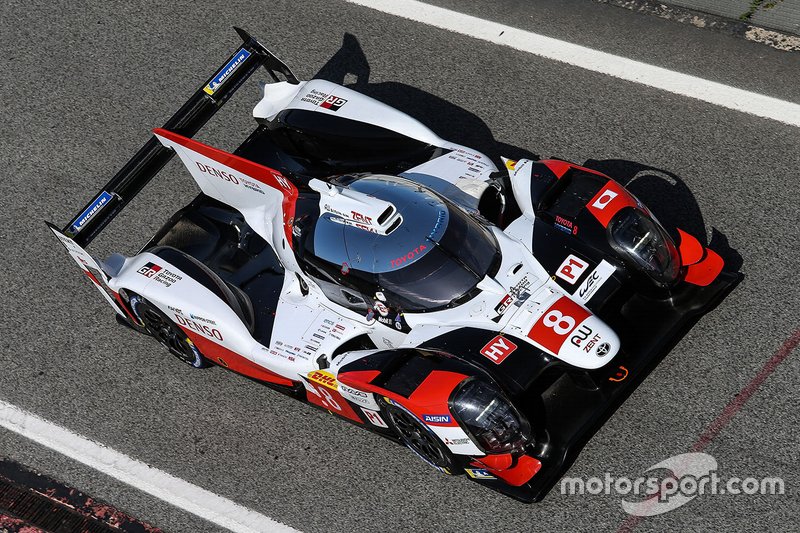 Supercars teams agree on Gen3 for 2022