The Swiss squad has entered only one of its Gibson-engined R-13s at the Silverstone series opener on September 1, despite filing two entries for the series at the end of May.

No official comment was available from the team, but sources indicate that it has decided to run one car after suggesting that the chances of fielding a second were only 50/50 on the publication of the entry list.

It appears that last week's announcement by SMP Racing, its only real privateer rival in 2018/19, that it was quitting the series helped firm up Rebellion's decision.

It is understood, however, that Rebellion is looking at trying to run two cars at the Le Mans 24 Hours series finale next June.

Both Rebellions are due to take part in next week's official pre-season prologue test at Barcelona. Team regulars Bruno Senna, Gustavo Menezes and Nathanael Berthon are expected to drive along with several newcomers.

It has not been confirmed who will race the solo car at Silverstone. 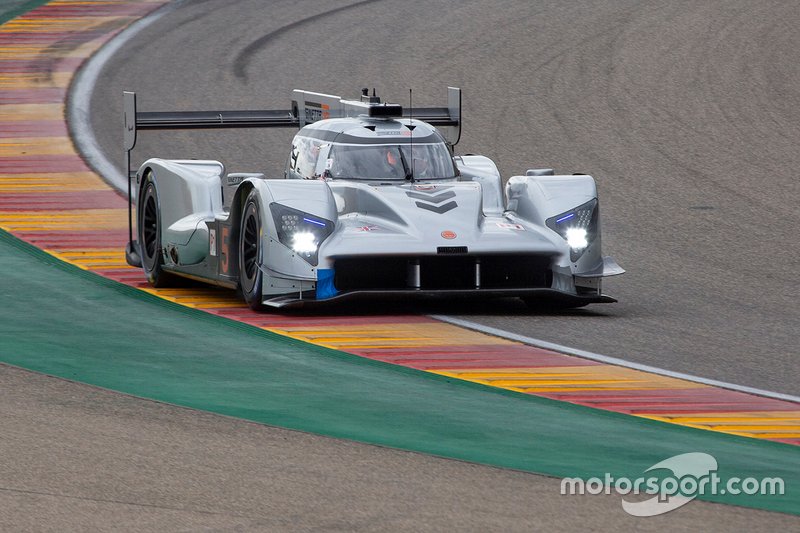 Only works drivers Mike Simpson and Charlie Robertson are listed against the two Team LNT Ginetta G60-LT-P1s for Silverstone.

Ginetta is still formulating its 2019/20 WEC campaign and hasn't ruled out its in-house LNT squad working with other another team or teams.

He is listed in the team's solo Oreca alongside Ho-Pin Tung and Gabriel Aubry after making two appearances with the team at the Sebring and Spa WEC rounds this year.

In GTE Pro, only Ferrari is yet to finalise its roster for Silverstone, with Sam Bird not listed alongside regular co-driver Davide Rigon in the #71 488 GTE.

James Calado and Alessandro Pier Guidi are both set to return in the #51 car, while Aston Martin is also set to go into the new campaign with unchanged driver line-ups.

Aston factory driver Jonny Adam is due to drive for the TF Sport GTE Am customer team with which he contested four races in 2018/19 alongside Charlie Eastwood and Salih Yoluc.

Paul Dalla Lana's co-drivers in the #98 factory Am entry have yet to be determined.

Porsche young driver Matteo Cairoli has been reassigned from Dempsey-Proton Competition to Project 1 Racing, where he is set to join Egidio Perfetti and Davide Heinemeier Hansson.

Replacing Cairoli at Dempsey-Proton will be Austrian youngster Thomas Preining, who raced for another Porsche squad, Gulf Racing, last season.

Bird's Ferrari WEC drive in doubt due to FE clashes