Kamui Kobayashi will have a fully operational role in his new position as team principal of the Toyota FIA World Endurance Championship squad.

Kobayashi, it has emerged, is a replacement for outgoing team president Hisatake Murata, who was reassigned to new duties within the Toyota Motor Company in October.

That means Toyota Gazoo Racing technical director Pascal Vasselon and team director Rob Leupen will report to the Japanese driver, who will continue to drive the #7 Toyota GR010 Hybrid in the WEC next season.

The logic behind promoting an active driver, who will also be racing in Super Formula next year with KCMG, to be head of the team remains unclear.

Toyota's statement announcing the reshuffle of the TGR management structure explained that Kobayashi will "enhance the organisation and optimise its driver-focused approach to WEC, alongside team and driver management responsibilities".

The move appears to have been driven by Toyota CEO Akio Toyoda's belief that the drivers should be at the centre of the company's motorsport programmes.

Former Toyota, Sauber and Caterham Formula 1 driver Kobayashi, 35, thanked Toyota "for putting their trust in me".

“I look forward to fighting for the world championship as a driver and team principal," he said. "I will bring all my experience as a race driver to my new job, and I know I have a fantastic team who will support me in my mission.

"We are preparing for a new era of Hypercar competition in WEC, when many new manufacturers will join the fight, and TGR is evolving to prepare itself for this new challenge.

"This new team structure is an important step for us to stay sharp and be ready for the next battle." 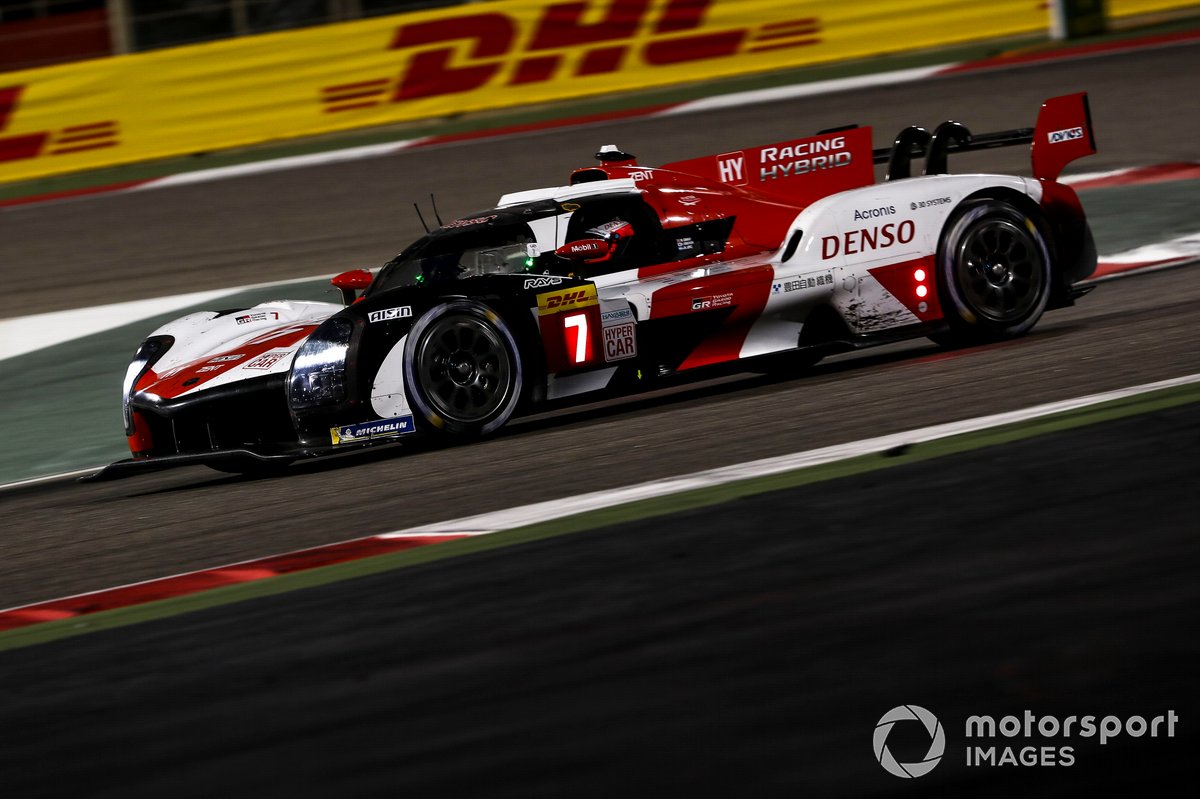 The announcement of Kobayashi as team principal came at the same time as a management role for outgoing Toyota WEC driver Kazuki Nakajima was revealed.

The three-time Le Mans 24 Hours winner, who also confirmed his retirement from the cockpit, will be vice-chairman of Toyota Gazoo Racing Europe, the Cologne-based organisation that builds and runs the Japanese marque's WEC contenders.

Kobayashi explained that he was pleased fellow countryman Nakajima will be staying as part of the set-up.

"I am sure his driver’s perspective will strengthen the management team at TGRE," said Kobayashi. "I look forward to working alongside him to make ever-better cars."

Nakajima's role will span the multiple projects undertaken in Cologne, while Kobayashi's will be specific to the WEC.

The announcement confirmed that Nakajima will be moving to Cologne, whereas it is understood that Kobayashi will retain his European base in Monaco.

Murata is the father of the Toyota hybrid programme in his former role as general manager of motorsport development, which meant he was in charge of powertrains.

He became team president of the whole TGR racing entity, its World Rally Championship team included, in 2017 and was also company president of TGRE, then known as Toyota Motorsport GmbH, in 2017-19.