Giuliano Alesi has been promoted to a full-time seat with Toyota’s flagship TOM’S outfit for the 2022 Super Formula season.

The news was revealed on Monday as part of Toyota’s 2022 motorsport presentation in Tokyo, coming at the same time as confirmation of Alesi’s promotion to a TOM’S SUPER GT seat for the upcoming campaign.

Alesi replaces Kazuki Nakajima on a permanent basis in the #36 TOM’S machine, having already deputised for the two-time champion in five races this year when Nakajima was away on FIA World Endurance Championship duty.

Nakajima said he had hoped to full-time Super Formula action after losing his seat in Toyota’s WEC line-up to Ryo Hirakawa, but instead has taken the decision to retire from racing altogether.

Alesi, who was runner-up in Super Formula Lights this season and won in just his second Super Formula start in Autopolis in May, will partner Ritomo Miyata at TOM’S.

Another driver that had been strongly linked to a TOM’S drive was Sacha Fenestraz, who races for the team in SUPER GT, but instead the Frenchman will remain at Kondo Racing alongside Kenta Yamashita for another season. 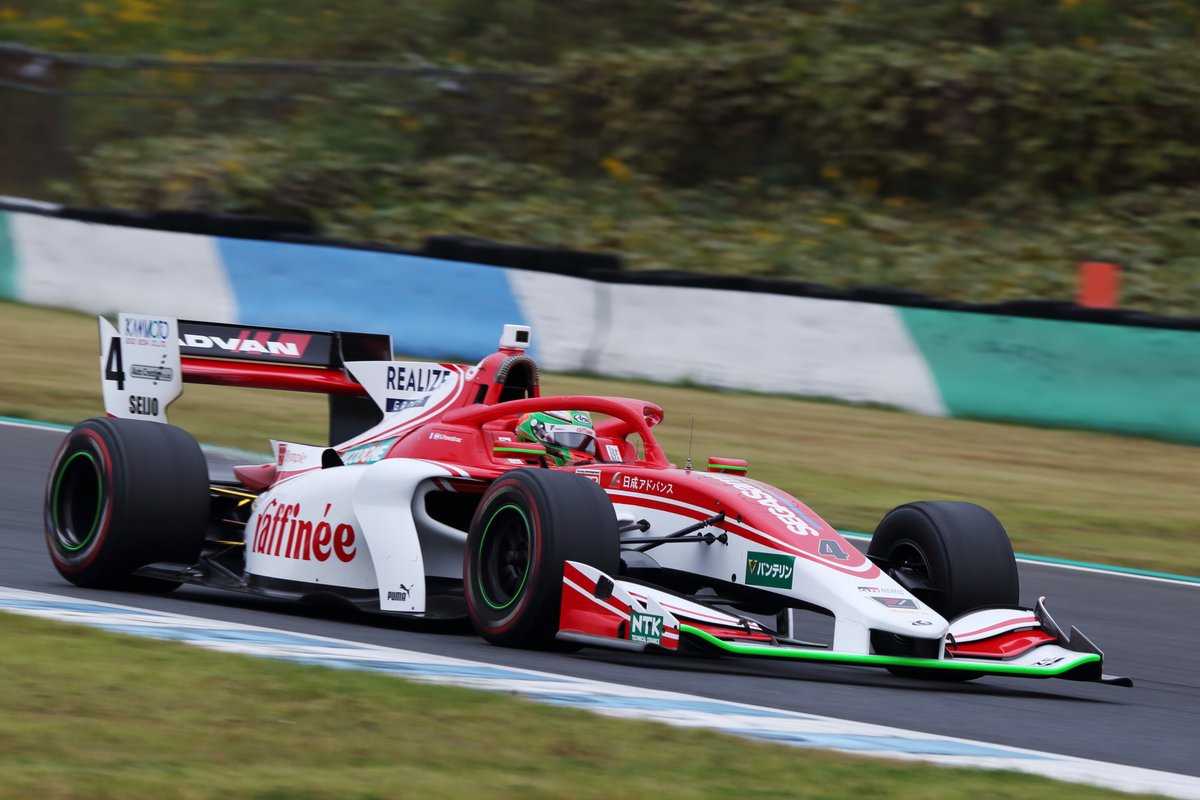 Elsewhere, Hirakawa will combine his new WEC duties with another full season of Super Formula for the Impul team alongside Yuhi Sekiguchi.

As well as Impul, the Inging, KCMG and Rookie Racing outfits are also maintaining identical line-ups to this season.

Rookie Racing will carry sponsorship from telecoms company Docomo, a long-time backer of the Dandelion Racing Honda team, for the new season.