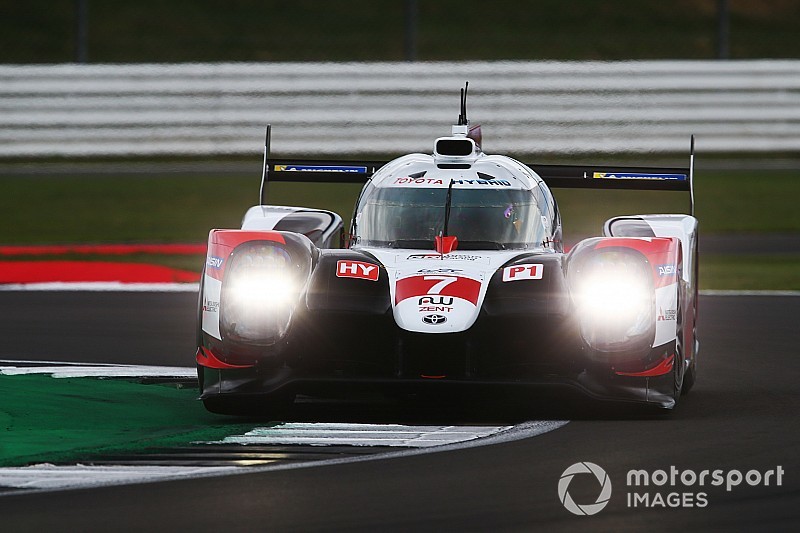 The FIA World Endurance Championship's new system of success handicaps will slow the Silverstone-winning Toyota by 1.4 seconds a lap for round two at Fuji next month.

The 1.4s penalty for the #7 Toyota TS050 Hybrid driven by Kamui Kobayashi, Mike Conway and Jose Maria Lopez will be achieved by a reduction in the amounts of hybrid energy that can be deployed and fuel that can be used by the car.

The second-placed Toyota at Silverstone, the #8 car, will be slowed by one second a lap.

Of the privateer LMP1s, the most heavily penalised car is the #5 Ginetta, which finished fourth at Silverstone behind the two Toyotas and the #3 Rebellion R-13 - which is not scheduled to appear in the WEC again until next April's Spa race.

The G60-LT-P1 shared by Ben Hanley, Egor Orudzhev and Charlie Robertson will receive a 0.66s per lap penalty courtesy of a 34kg increase in minimum weight to 867kg.

Rebellion's #1 car, which was the fifth LMP1 car home at Silverstone in 10th place overall, will be penalised by 0.03s a lap with a 7kg weight increase. Its handicap is not affected by the sister #3 car finishing third.

The #6 Ginetta (pictured below), which was the last LMP1 car home at Silverstone, is unpenalised because it is the so-called reference car. 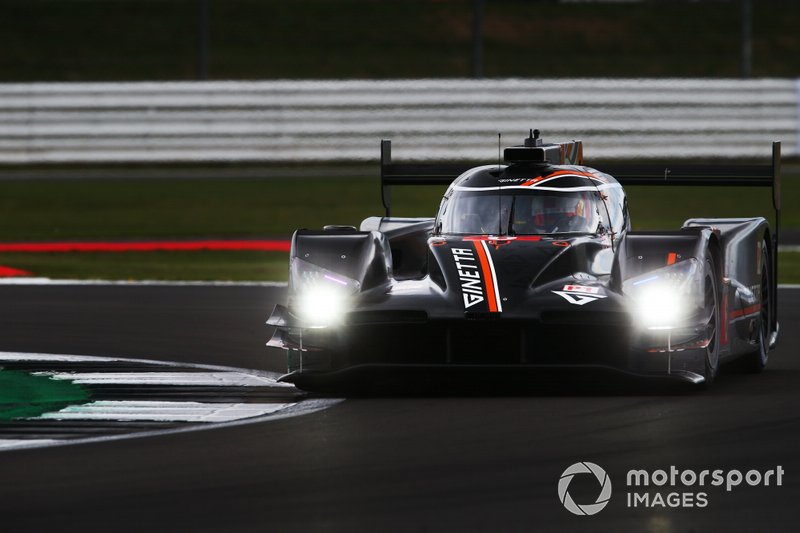 WEC's new system of success handicaps has been introduced to supplement the Equivalence of Technology in a bid to create a more level playing field between the Toyotas and their non-hybrid privateer opposition.

Individual cars will be penalised by 0.008 seconds per kilometre for each point by which they lead the last-placed entry in the P1 championship classification.

The FIA Endurance Committee has also confirmed the weights of the GTE Am cars for Fuji under the conventional system of success ballast introduced for 2019/20. The minimum weight for all cars has been reduced by 20kg and the ballast added to that figure.

AF Corse's #83 Ferrari driven by Emmanuel Collard, Niklas Nielsen and Francois Perrodo (pictured below) has accrued 30kg of ballast: 15kg for winning at Silverstone and an extra 15kg because it is leading the championship.

The second and third-placed cars, the works Aston Martin Racing entry and the MR Racing Ferrari, are penalised to the tune of 20kg and 10kg respectively. 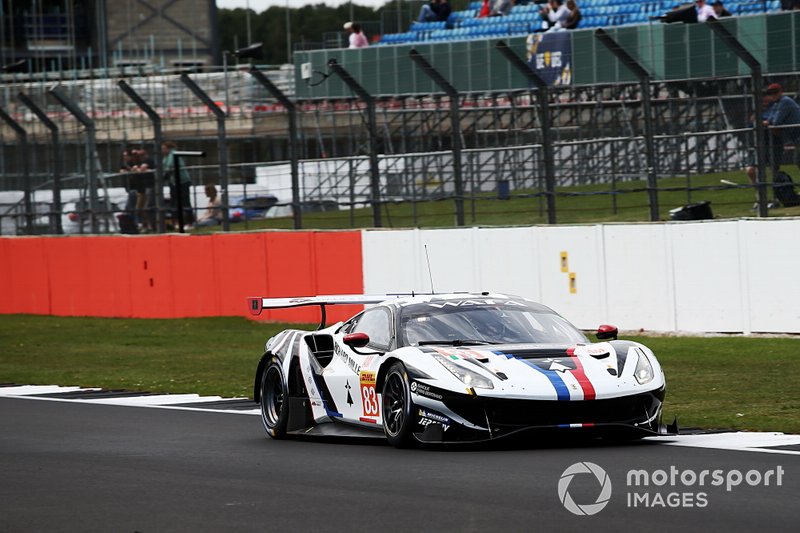