Triple Eight has officially launched the Bathurst 1000 wildcard entry that will be raced by star veteran Russell Ingall and sensational rookie Broc Feeney. 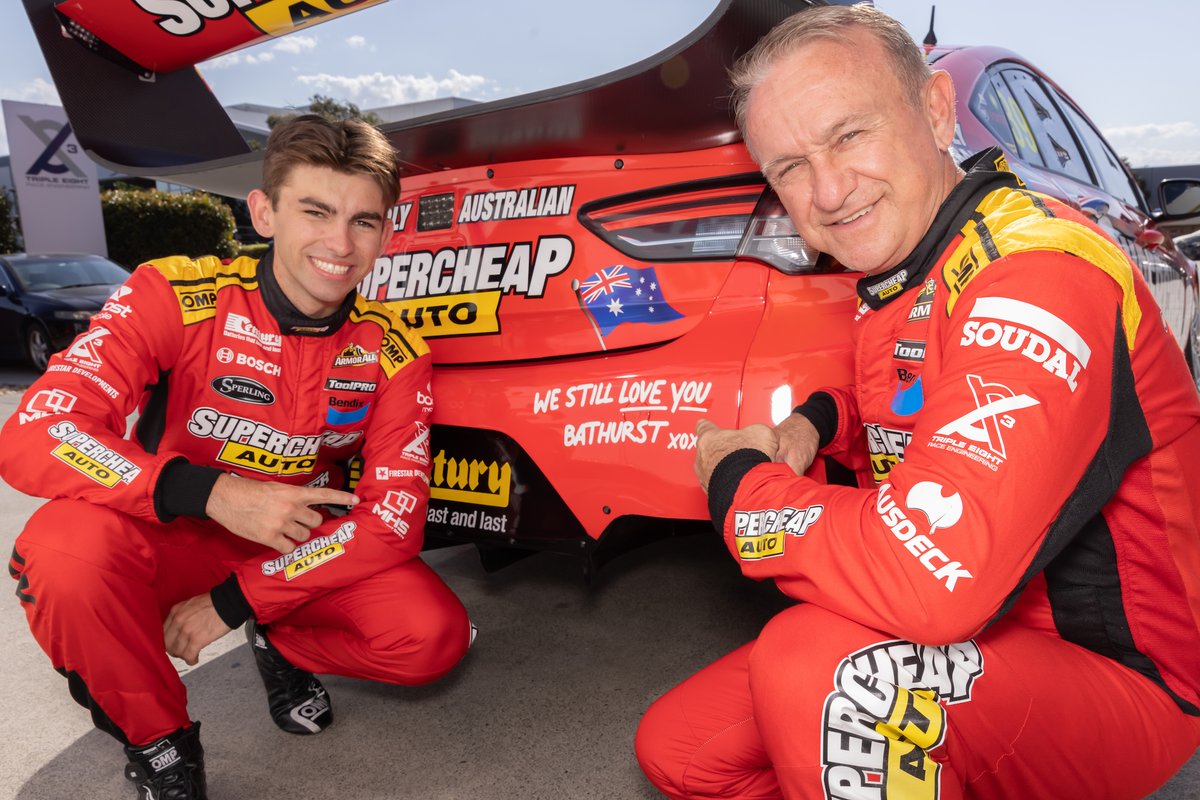 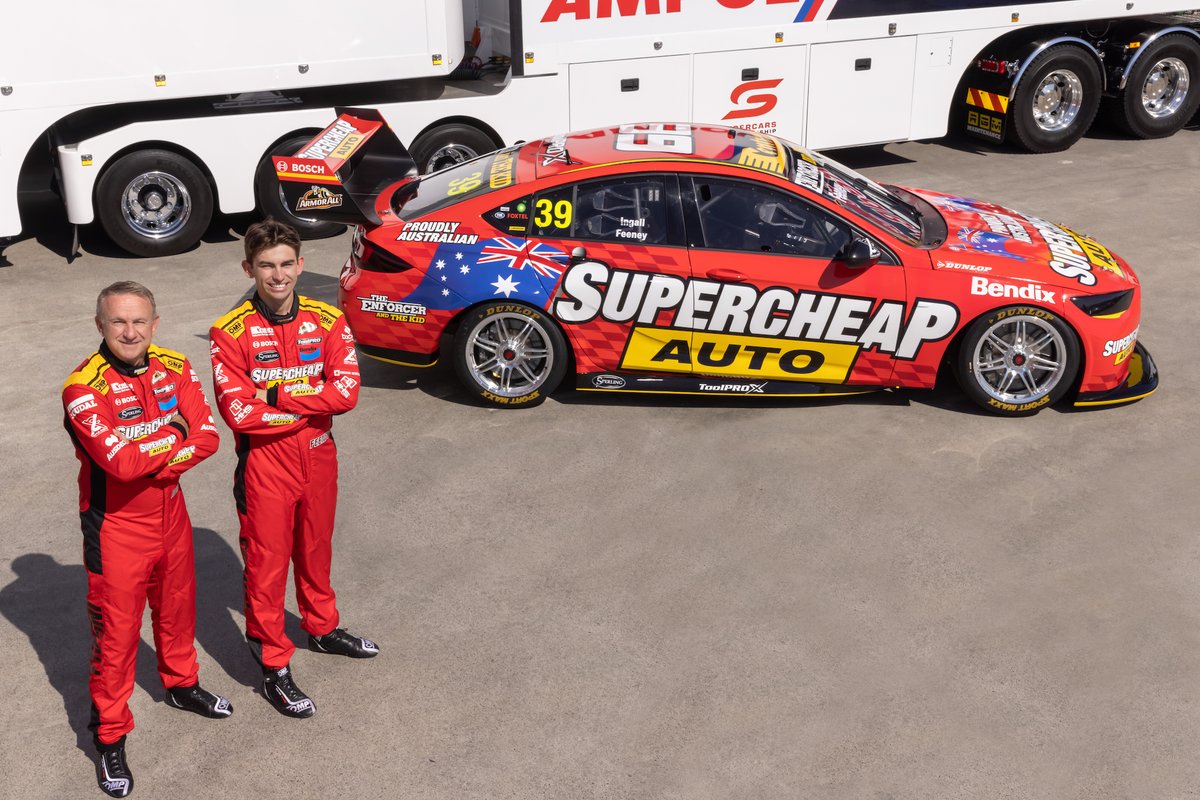 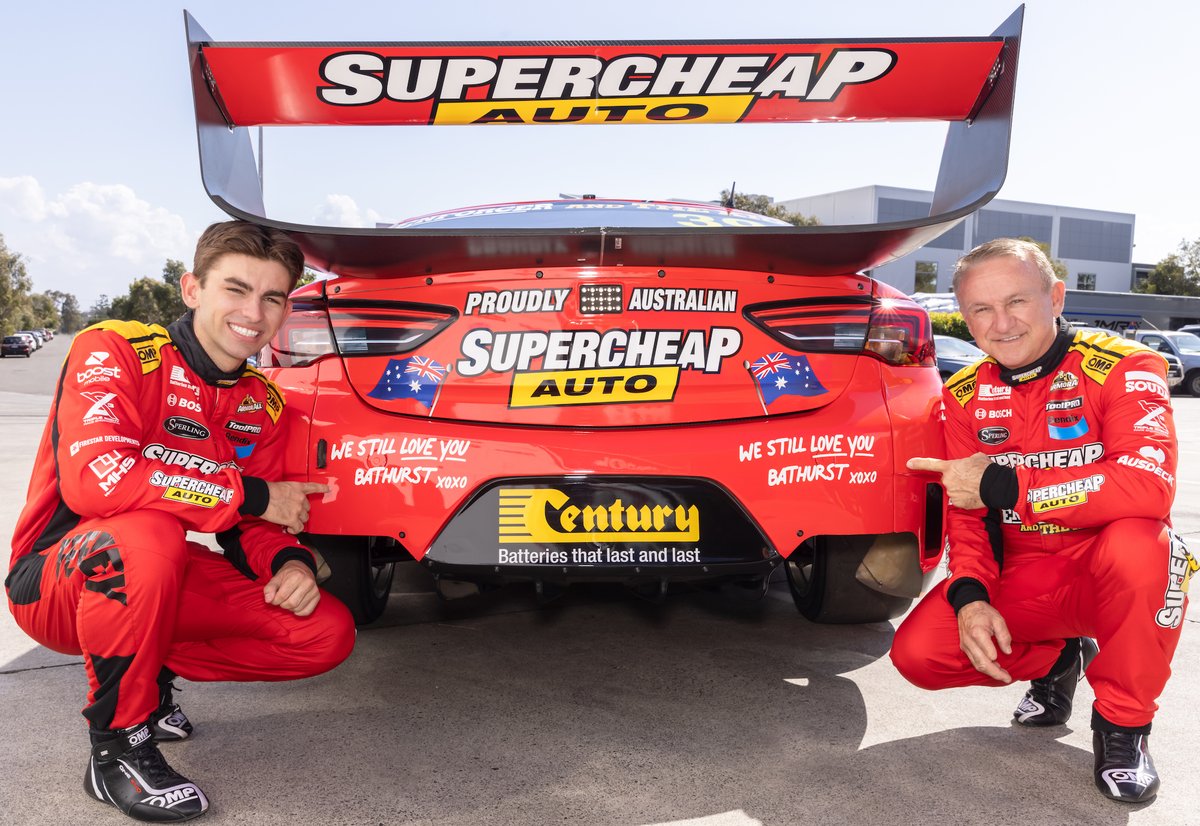 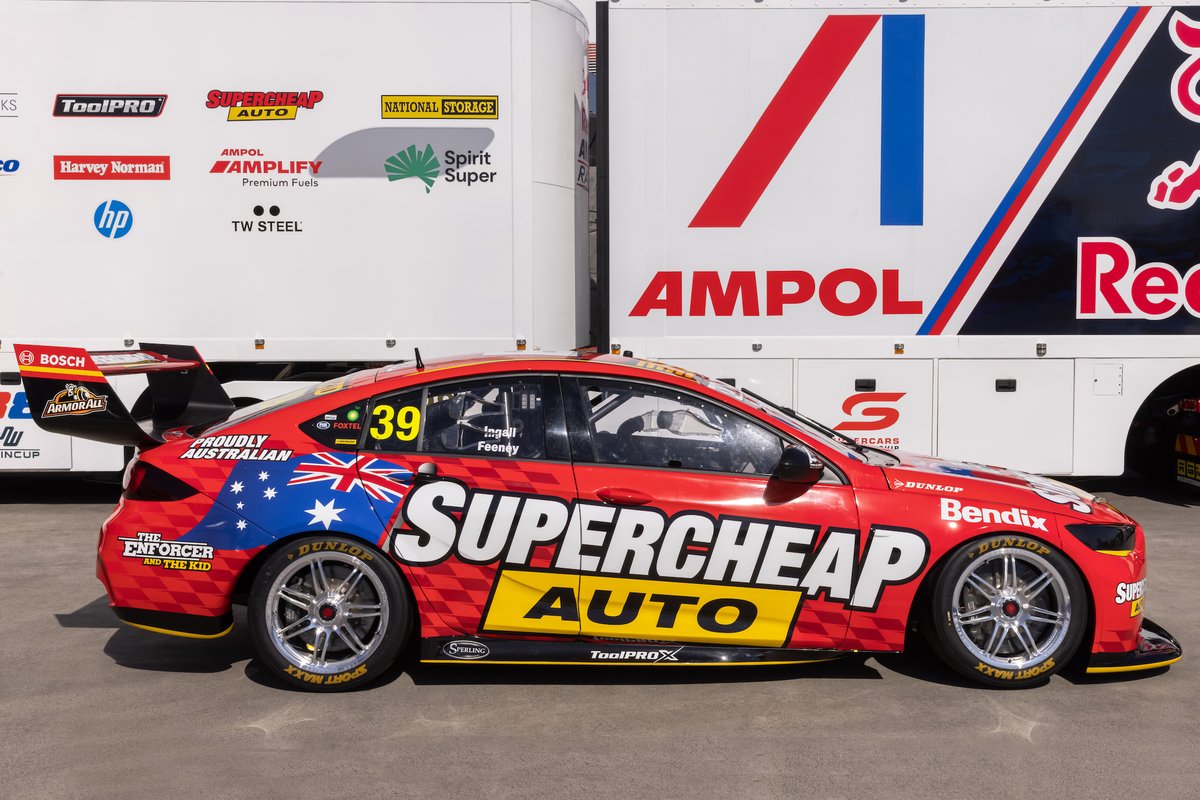 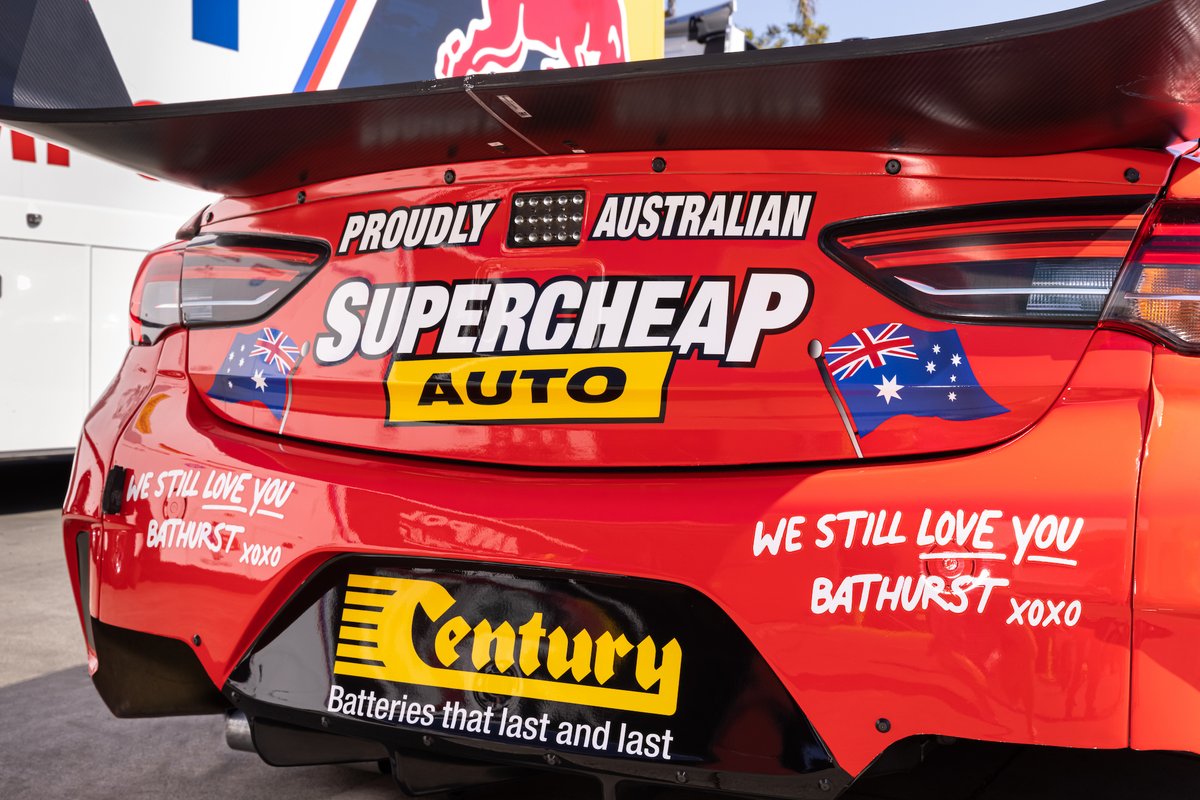 The squad took the covers off the Supercheap Auto-backed Holden this morning to reveal an evolution of the testing livery that the car has been running so far.

The updated look includes a large Australian flag on the rear quarter panel and a 'Proudly Australian' message.

“Supercheap Auto has always been proudly Australian and has been a part of so many people’s lives," said two-time Bathurst 1000 winner Ingall.

"I think the ‘Proudly Australia’ branding is perfect to carry on a car sponsored by Supercheap Auto which is an incredible Australian business success story.

“This whole exercise has seen a collaboration from so many people. All of them getting on with the job with a real Australian ‘can do’ attitude.

“I think the car will be one of the best looking race cars I have ever driven at Bathurst and I cannot wait to see the fans’ reaction.”

“I really feel the passion for motorsport within the Supercheap Auto family and it’s pretty cool to be racing in these iconic colours at Bathurst.

“I think it will be one of the best looking race cars out there. Let’s hope it is one of the fastest as well.”

There is a whopping 39 year age gap between the car's two drivers, Ingall shaping up for a 25th Bathurst 1000 start. His tally includes two Great Race wins, his last start coming in 2016 alongside Rick Kelly.

Feeney, meanwhile, will be making his second Bathurst 1000 start and his first main game appearance for T8 before he takes over Jamie Whincup's seat at the powerhouse squad next season.

Ingall has already boldly predicted that the wildcard entry will make the Top 10 Shootout at Bathurst this year.

As part of today's launch Triple Eight outlined the full team structure for the wildcard entry.

Andrew Simpson has been given the team manager role while Jess Dane will be the assistant team manager.

Martin Short will engineer the car along with Romy Mayer in the data engineer role.

Matty Cook will be the crew chief and Chris Byres the mechanic.

The Bathurst 1000 will close out the 2021 Supercars season on the first weekend in December as part of a six-day festival of racing at Mount Panorama.