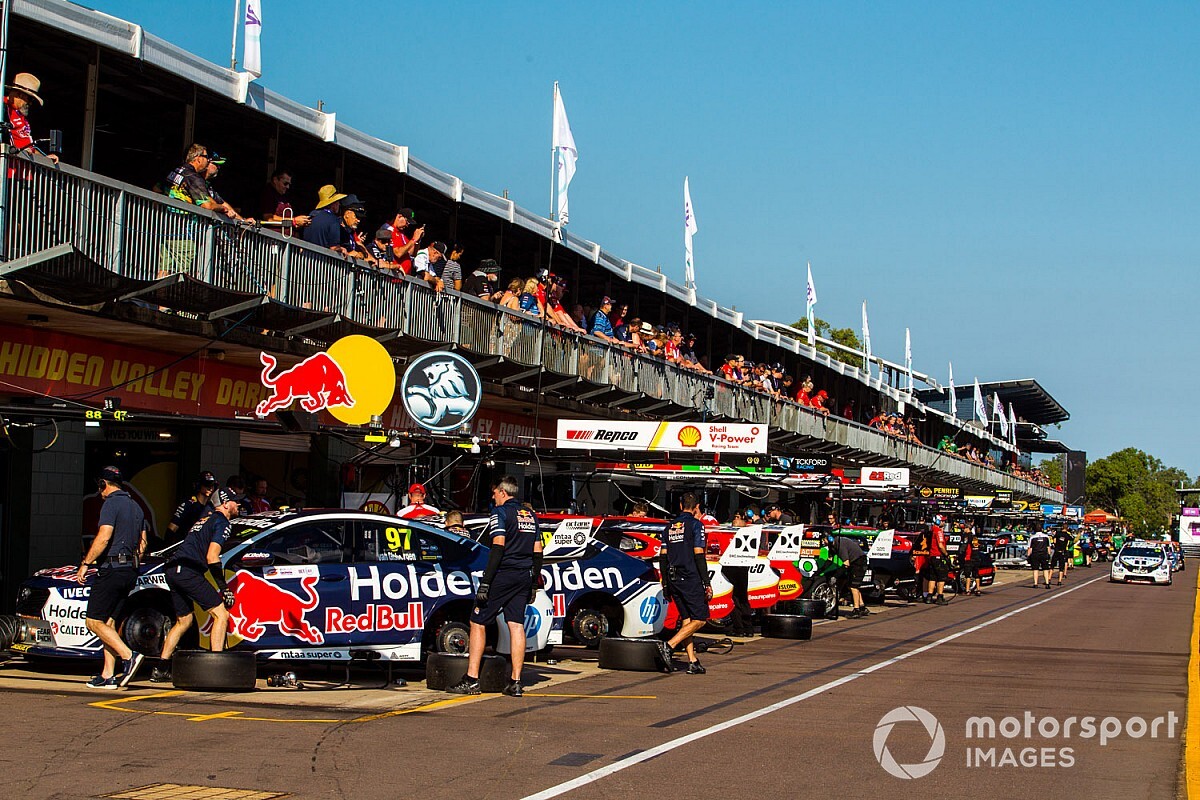 The Northern Territory government has revoked the Brisbane hot spot declaration that caused this weekend's Darwin Supercars round to be pushed back a week.

Exactly a week after the City of Brisbane was declared a COVID-19 hot spot by the NT government, which sent Supercars' plans to race in Darwin this weekend into a tail spin, Territory health officials have reversed the decision.

Anybody arriving from Brisbane today will not need to go into hotel quarantine, while those already in hotel quarantine – including Supercars drivers Scott McLaughlin, Scott Pye and Anton De Pasquale – have been released.

The backflip follows another day of zero cases in Queensland, further alleviating fears that an alleged breach of border controls last month would lead to a second wave similar to what has devastated Melbourne.

“In line with this afternoon’s ruling by the NT Chief Health Officer, Supercars drivers and personnel are now exiting isolation and have begun preparations for next weekend’s BetEasy Darwin Triple Crown," said Supercars Head of Motorsport Adrian Burgess.

Had the directive been revoked earlier in the week this weekend's Triple Crown, the first leg of a Darwin double-header, could have gone ahead at Hidden Valley as planned.

However the decision has already been made to push the Triple Crown back a week, while the Darwin SuperSprint is yet to be locked into a firm date, but a midweek schedule is on the table.

Queensland's lack of new coronavirus cases further opens the door for a September visit to Queensland Raceway in Ipswich, which may well be the penultimate round of the season ahead of a Bathurst 1000 finale.