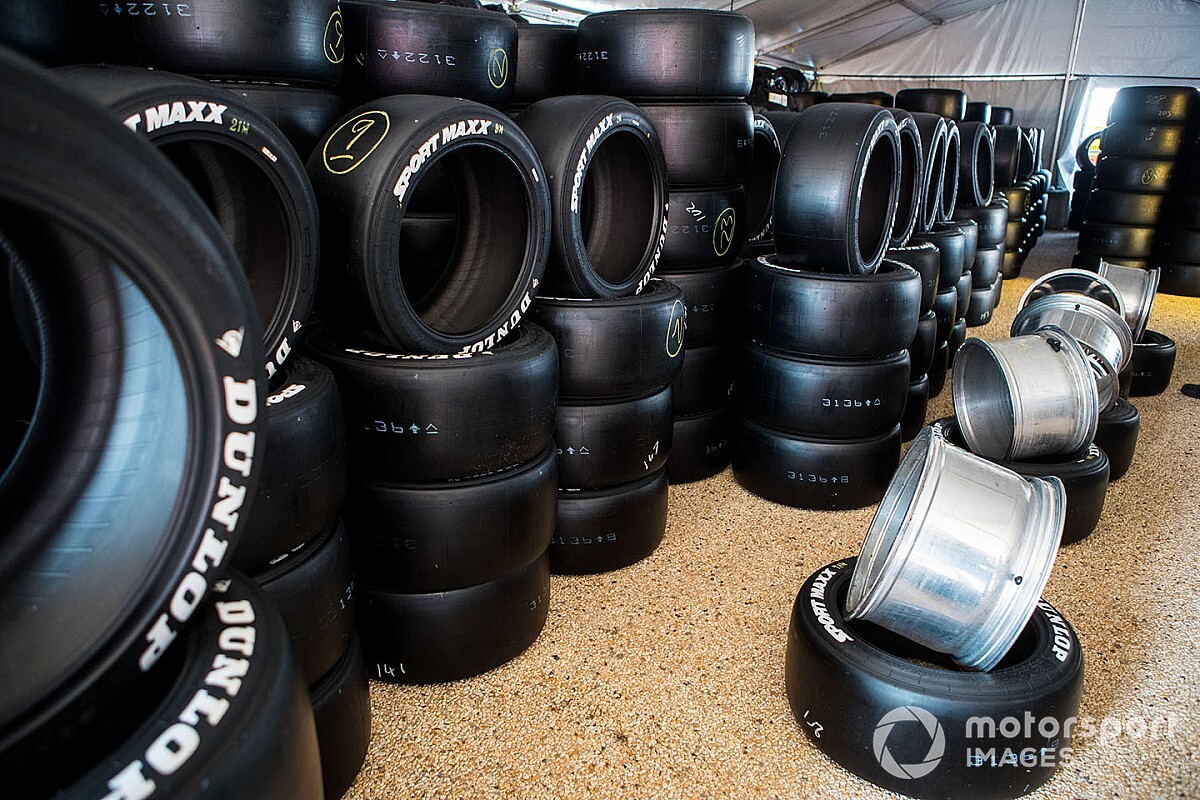 Supercars has confirmed that its new mixed compound tyre regulations will debut at Sydney Motorsport Park later this month.

The new regulations, aimed at helping spice up the sprint racing format, were set to be used for the first time at the Winton SuperSprint.

While that's been postponed due to an ongoing coronavirus outbreak in Victoria, the Supercars Commission has elected to push on with the introduction of the mixed compounds at the replacement round at SMP.

Two sets of softs will then be handed back at the end of practice, leaving drivers with two sets of softs and three sets of hards to get through three qualifying sessions, a Top 15 Shootout and three 32-lap races.

Both the format and the amount of tyres is the same as last weekend's SMP round, however that was run exclusively on the soft compound.

Having assessed potentially running on the shorter Druitts layout, it's been decided to stick with the same Garnder GP circuit that was used last weekend.

It's also been agreed that the on-board driving warning system will be in use.

The curfews, meanwhile, have been altered due to the Saturday night race. With a scheduled finish of around 7:30pm crews will be given two hours to finish work before leaving the circuit.

As an additional health measure there will be a clear separation between teams based in different states, with the three Queensland teams (Triple Eight, DJR Team Penske and Matt Stone Racing) at the exit end of pitlane, followed by the two New South Wales teams (Team Sydney and Brad Jones Racing), and then the Victorian teams.

There's still no final word on support categories, with Supercars working on having at least Super2 and the Toyota 86 Racing Series in Sydney. That means Carrera Cup, which was on the Winton undercard, is set to miss out.

A final decision is expected on Monday.