The 2010 series champion will sport an updated version of the orange, silver and black look for the new season, which features more silver down the length of the car, and more black on the bonnet and roof.

The livery also features splashes of red thanks to minor backing from Ryco Filters and Chicane Tools.

Courtney is shaping up for his first full campaign as a Tickford driver, after joining the Ford team during the pandemic-induced break early last year.

He had started the 2020 season as the spearhead of the new Team Sydney outfit, but walked out after the opening round in Adelaide.

He then replaced Will Davison, who had his backing pulled out from under him, in Tickford's fourth entry, going on to secure second place in Darwin.

“I’m really looking forward to the 2021 season, especially with the slick new look on the Boost Mobile Mustang,” Courtney said.

“Even with all the craziness of last year I really enjoyed getting to know everyone at Tickford, and getting to raise a trophy again at Darwin was really special.

"Having a full off-season to properly prepare gives me a lot of confidence heading into 2021. Not having to worry about learning the car or getting familiar with the team, [there's] just a full focus on achieving results, which is really exciting.

"I can’t wait to hit the track with the Boost Mobile Racing crew and hopefully score some more silverware.”

Courtney will give the new livery its on-track debut at the pre-season test at Winton on February 16.

Supercars confirmed earlier today that the both that and the Queensland Raceway test will be open to fans. 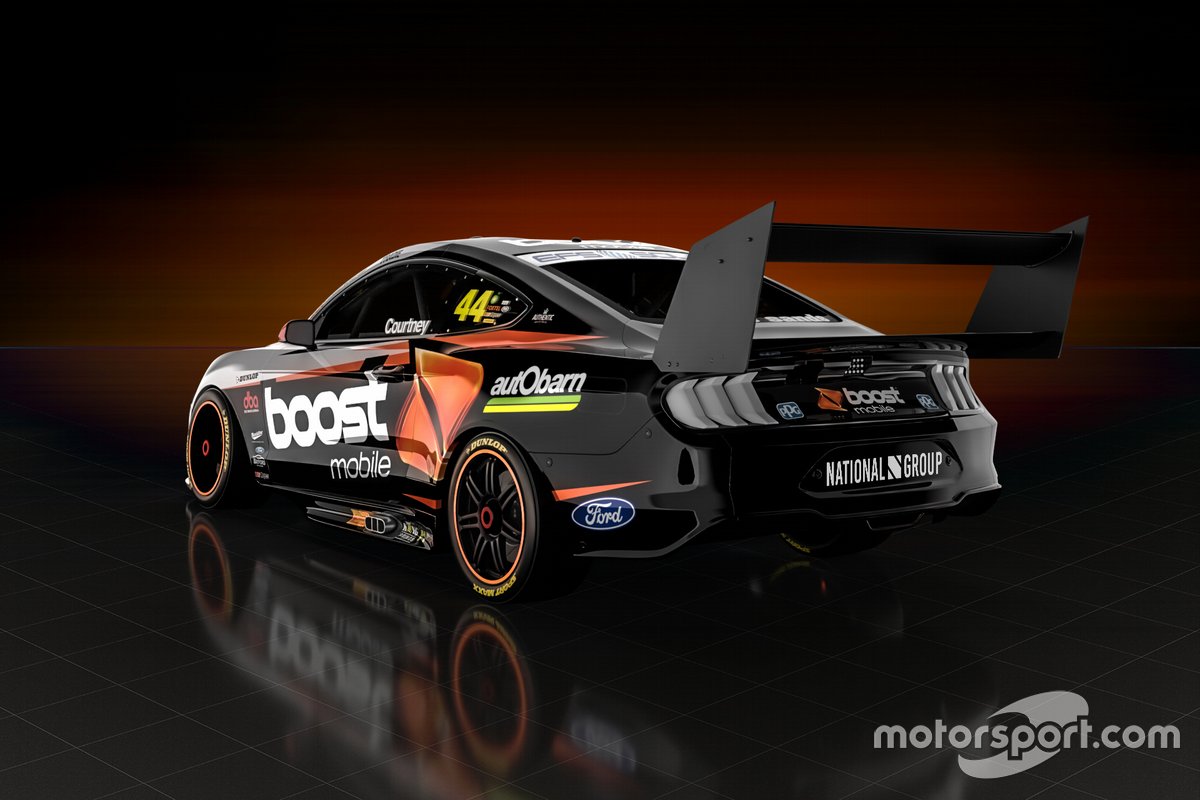 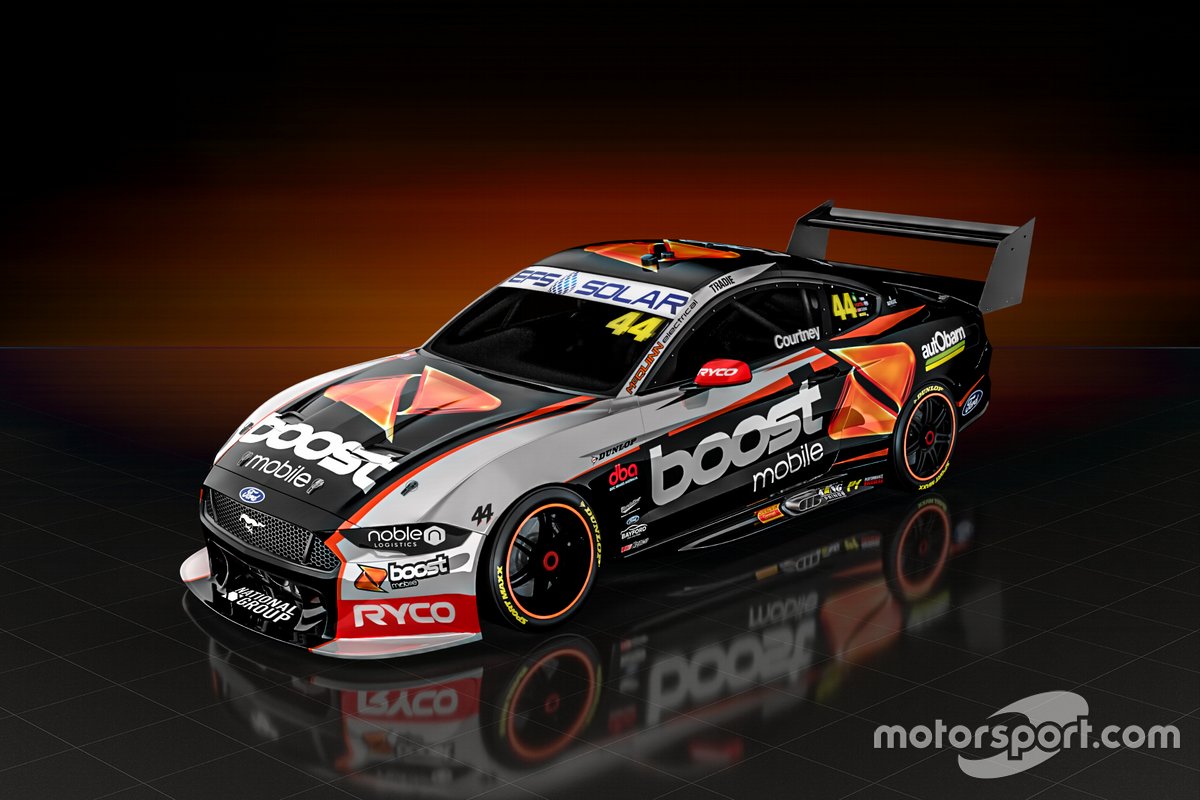 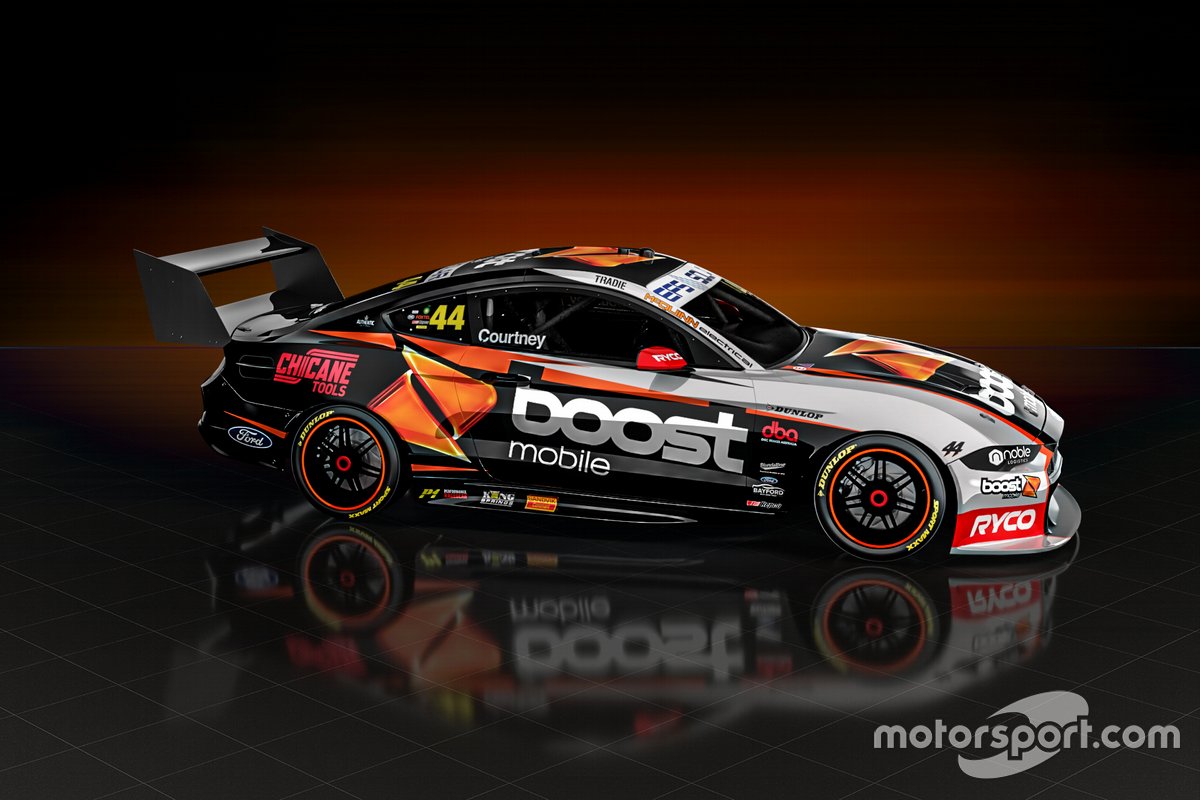 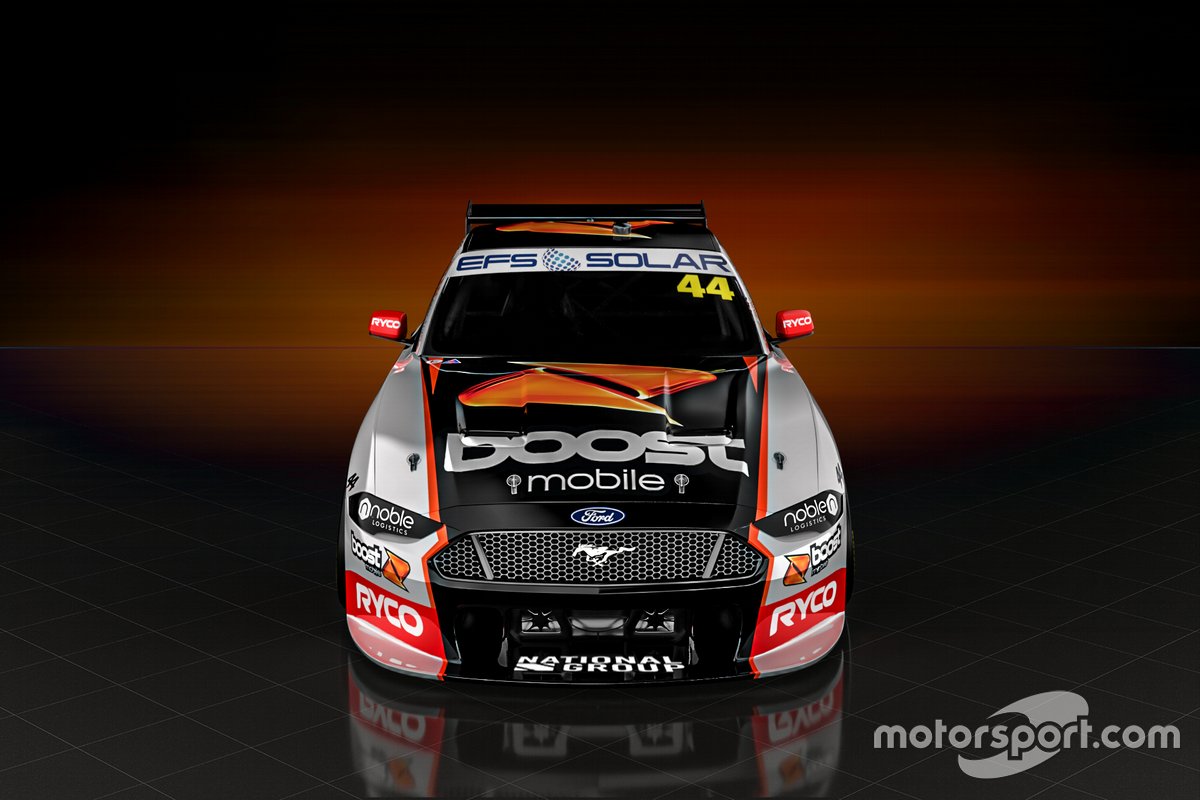