Two-time SUPER GT GT500 champion Masataka Yanagida will return to the series in 2020 following a two-year-absence with the Cars Tokai Dream28 Lotus squad in the GT300 class.

Yanagida was announced on Friday at the Tokyo Auto Salon as part of the line-up for Cars Tokai Dream28's solo Lotus Evora MC alongside Hiroki Katoh, replacing Kazuho Takahashi.

The 40-year-old last raced in SUPER GT in 2017, when he partnered Richard Lyons at the Hitotsuyama Audi team in GT300, a class in which he is also a two-time champion.

Cars Tokai Dream28 is persevering with its Mother Chassis-based Lotus contender after a 2018 season in which Katoh and Takahashi failed to score any points. 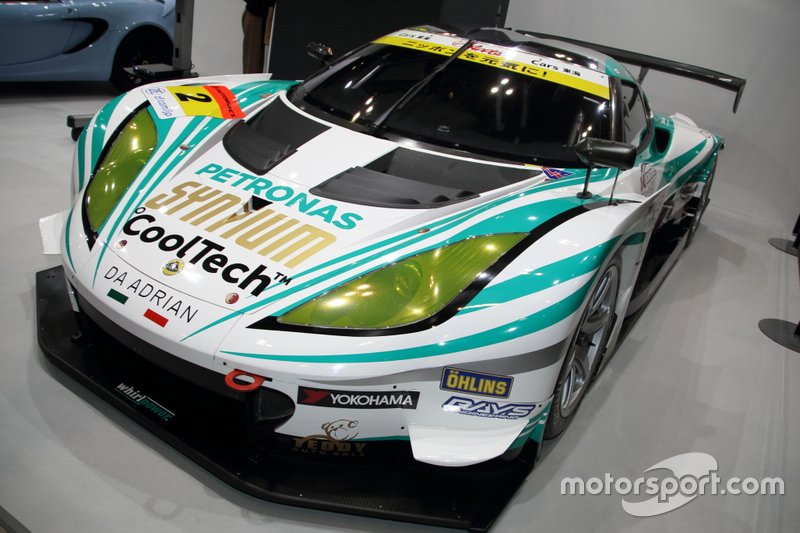 Two other teams that ran Mother Chassis cars in 2019, Tsuchiya Engineering and Saitama Toyopet, have already confirmed plans to abandon the platform for the 2020 season.

Tsuchiya is switching to the FIA GT3-spec Porsche 911 GT3 R, while Saitama Toyopet will campaign the newly-unveiled GR Supra GT300. The only other team that ran a Mother Chassis car in 2019, Team Mach, has yet to reveal its plans for the new season.

A number of other announcements in the GT300 class were made on Friday, with Honda notably confirming the line-ups for the three NSX GT3s that will race in the class this year. 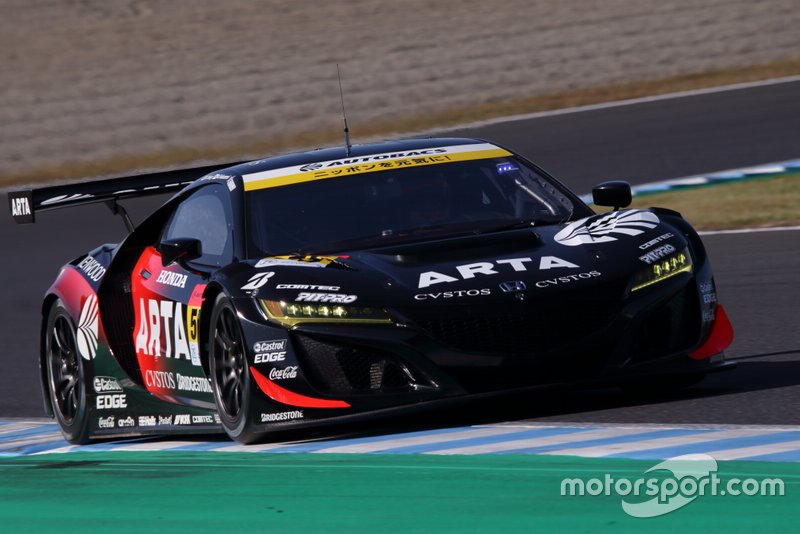 Replacing GT500-bound Hiroki Otsu alongside Ryo Michigami at the Drago Corse team is Australian racer Jake Parsons, who won the National Class title in All-Japan F3 in 2018 and made outings in the Asian Le Mans Series and Super Taikyu series in 2019.

Two other leading GT300 teams have announced they will retain their 2019 line-ups this year.

Goodsmile Racing with Team Ukyo will continue with Nobuteru Taniguchi and Tatsuya Kataoka, who are targeting a third title as a pair in the team's 2020-spec Mercedes AMG-GT3 (pictured below in new livery), while the works Subaru R&D team will field Takuto Iguchi and Hideki Yamauchi in its JAF GT300-spec BRZ. 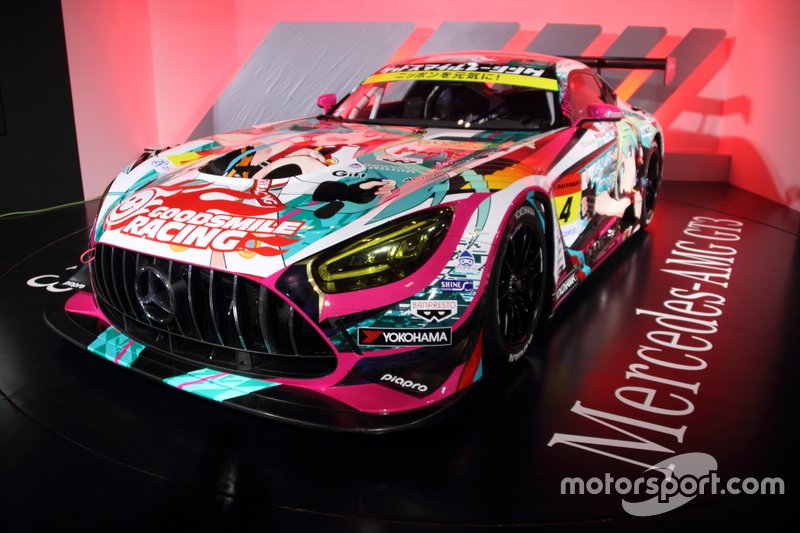 Algarve Pro Racing on pole for the 3 Hours of Malaysia