Takeshi Tsuchiya has revealed he is considering ending his relationship with Porsche in SUPER GT after two seasons following his eponymous team’s struggles with the 911 GT3 R.

Tsuchiya Engineering switched to the Porsche for the start of the 2020 season after five seasons campaigning a Toyota 86 MC, with which the squad won the GT300 title in 2016 with Tsuchiya himself sharing driving duties with Takamitsu Matsui.

However, the team’s first season with a FIA GT3 car was a struggle, with Matsui and Kimiya Sato managing a best finish of sixth en route to a lowly 18th in the drivers’ standings.

This season has so far proven equally difficult, with Matsui and Sato sitting 13th in the standings after five rounds having likewise taken a best finish of sixth at Motegi in July.

Tsuchiya’s struggles to make the Yokohama-shod Porsche – the only rear-engined car in the GT300 class – competitive amid what he perceives as an unfair Balance of Performance has led him to reconsider whether the 911 GT3 R is the right choice for his team.

“I am thinking about it now,” he told Motorsport.com. “But day by day, the chance of using [the Porsche] is getting smaller, and the possibility of building a new car is increasing.

“I want to make cars. We used to make cars, before we were doing the mother chassis [Toyota 86]. I want a new challenge for next year. I want to change, but it’s not decided.”

Tsuchiya clarified any new model produced by his team would be a Toyota owing to his long history with the Japanese manufacturer, while also ruling out buying a new 86 GT300 off the shelf from fellow Toyota-affiliated GT300 outfit apr.

“We are studying the rules to decide what we’re going to do,” he added. “At the moment, we don’t have the final rules [for next year]. There are some basic regulations, but we are trying to get the finer points clarified.

“If we had more money, we can build a car with the [provisional] regulations that exist now. But we are a very small team, we are not rich, and we have to do everything by hand.” 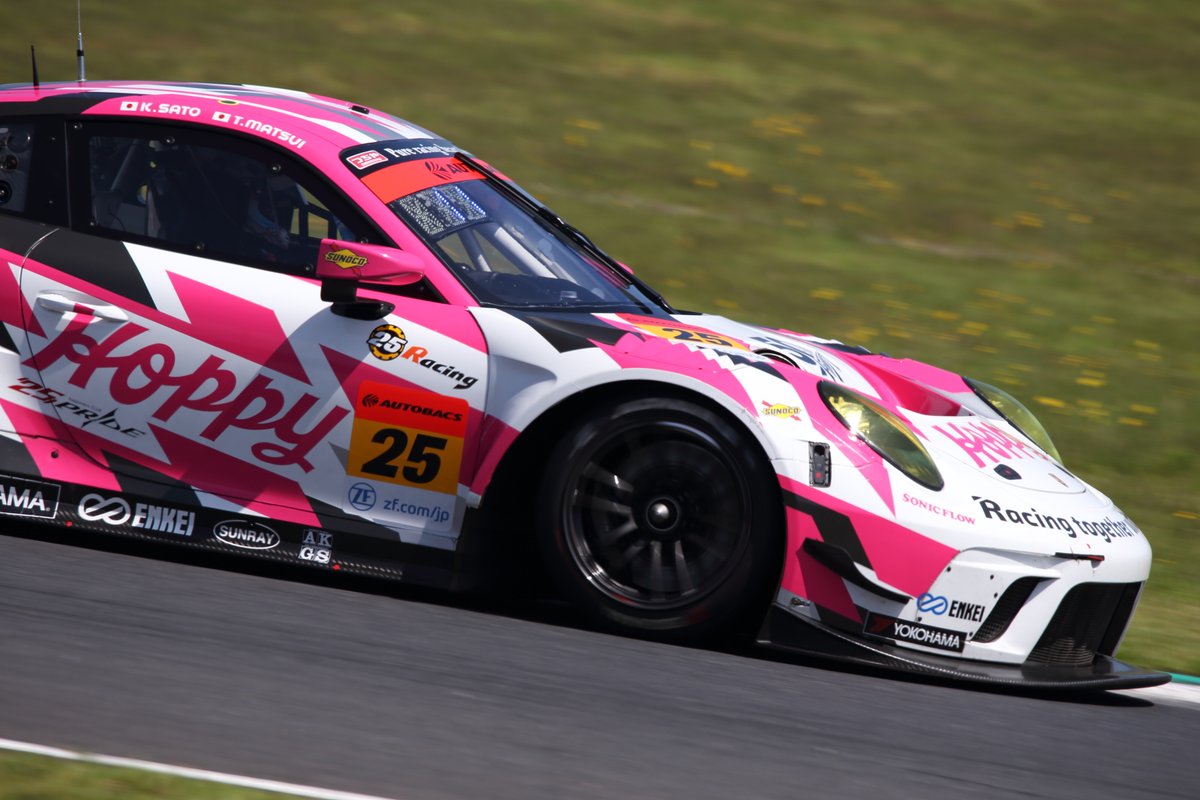 Tsuchiya however stopped shy of saying he regretted the decision to choose Porsche to replace the Toyota 86 MC.

“I’m a big Porsche fan, and we trusted the organisers to create a good BoP,” he said. “And I believe that Porsche should be represented on the Japanese stage, as they support their customers so well. It’s hard to imagine a GT championship without any Porsches.”

Tsuchiya has also expressed his dissatisfaction with a Balance of Performance (BoP) that he feels does not allow the Porsche to contend for top positions at any circuit on the schedule.

He contrasted Matsui and Sato’s struggles in the 911 GT3 R to the performance of the Max Racing Toyota GR Supra GT300 that is supported by Tsuchiya Engineering (pictured below), and which sits third in the standings having taken victory last month at Suzuka.

The Supra is built to SUPER GT’s domestic GT300 ruleset, while the Porsche is one of several FIA GT3 models whose performance is regulated by the Stephane Ratel Organisation (SRO) based on data obtained from the various SRO-run championships around the world.

“Of course, the Supra is a car that can win, but no matter which circuit we go to, the Porsche can’t beat the Supra,” said Tsuchiya. “I have driven both cars and I have engineered both of them, so I can understand this clearly. 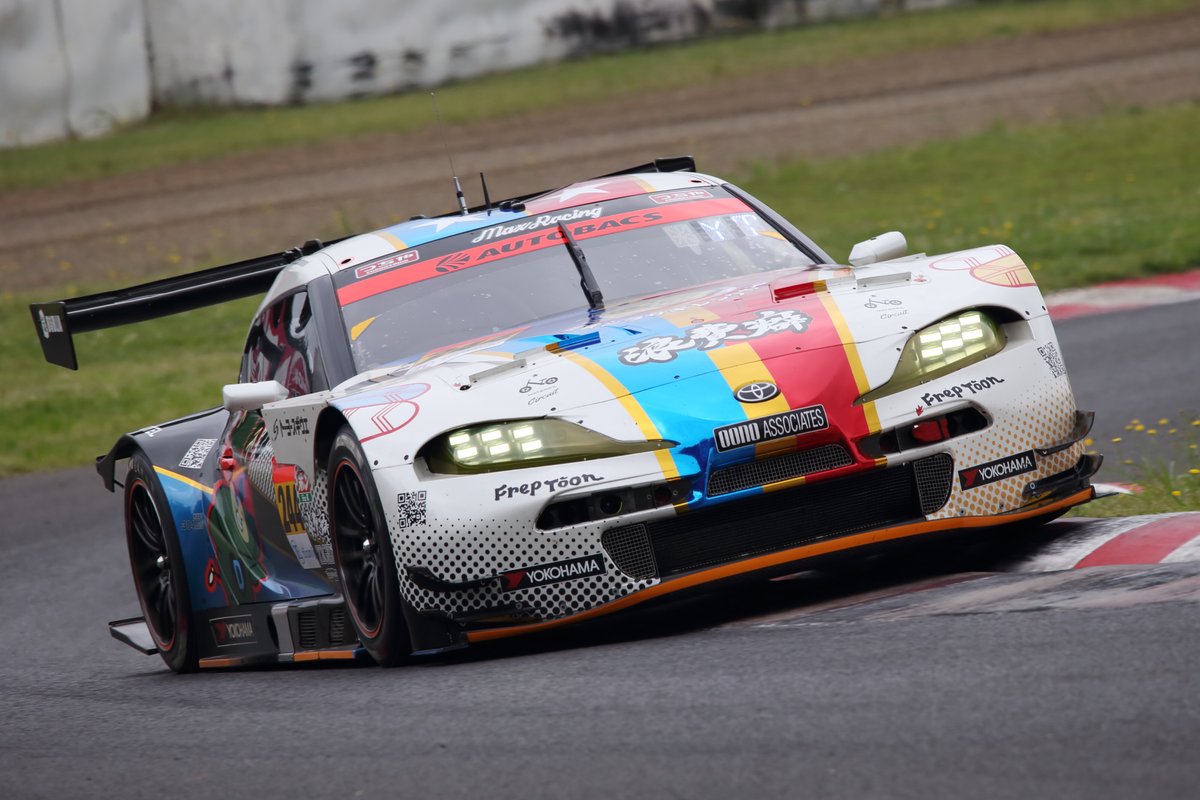 “If the BoP is done properly, the Porsche and Supra should be able to fight. I was naive to think that GT3 was like that. It’s been a good lesson for me. I thought we would have a fair chance to win with whichever car we used, but the reality was not like this at all.

“The SRO BoP is for a one-make tyre, but in SUPER GT because of the tyres we are three or four seconds [a lap] faster. The characteristics of Japanese racing are not taken into account. Tracks like Motegi with slow corners are the only places we can get good results.”