Toyota has revealed its 2022 SUPER GT line-ups in the wake of both Ryo Hirakawa and Heikki Kovalainen exiting the series.

With Hirakawa stepping up to Toyota’s FIA World Endurance Championship squad and Kovalainen calling time on his SUPER GT career after seven seasons, the Japanese brand was left with two vacancies on its six-car roster.

It has elected to fill those with Giuliano Alesi and Sena Sakaguchi, with the exact line-ups being revealed in a special presentation in Tokyo on Monday.

As previously reported by Motorsport.com, Alesi will join newly-crowned champion Sho Tsuboi in the #36 TOM’S line-up, with Yuhi Sekiguchi making way for the Frenchman.

Sekiguchi, who leaves TOM’S after four seasons, meanwhile takes over Kovalainen’s seat at the SARD team alongside Yuichi Nakayama.

Taking Hirakawa’s spot in the #37 TOM’S car will be Ritomo Miyata, who makes the step up to a Bridgestone-shod team for the first time after two seasons driving for the Racing Project Bandoh team that uses Yokohama rubber.

Miyata will be paired with his old All-Japan F3 rival Sacha Fenestraz in the #37 GR Supra. 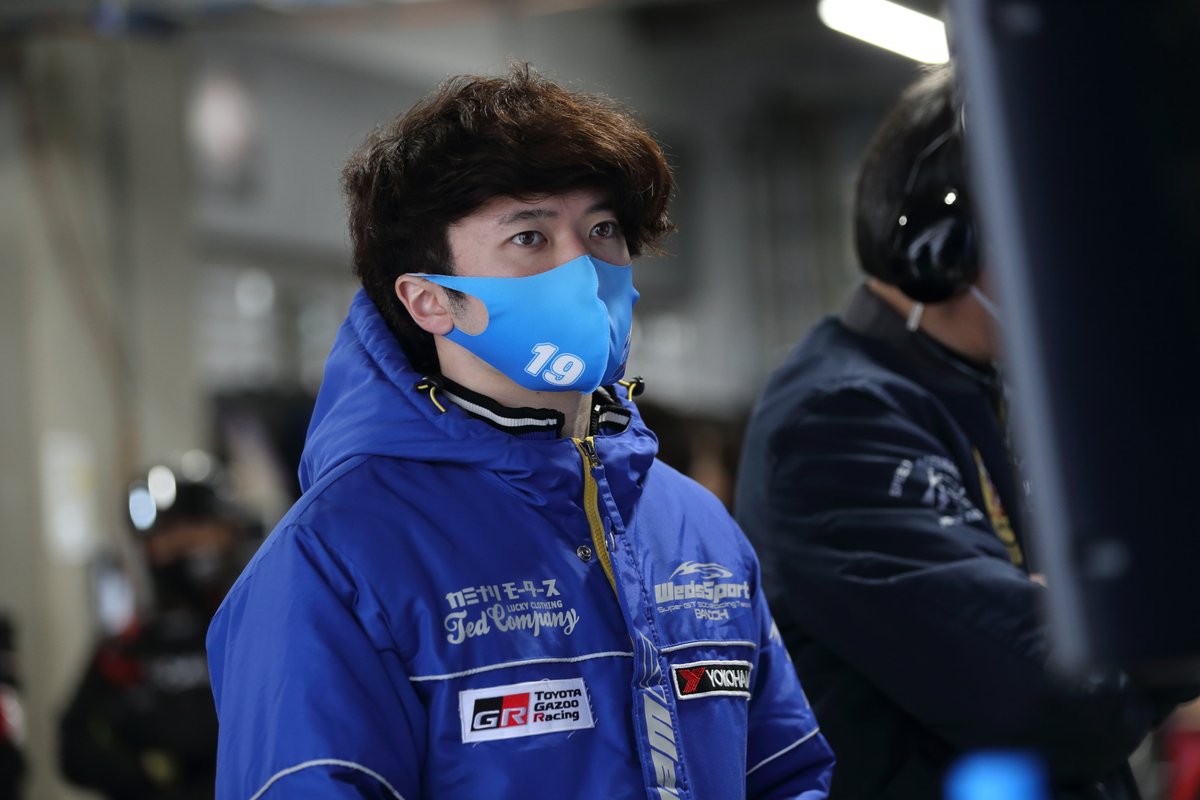 Sakaguchi meanwhile will embark on his first full season as a Toyota GT500 driver with the Bandoh outfit alongside veteran Yuji Kunimoto.

Kazuya Oshima and Kenta Yamashita remain a pair at Rookie Racing, while veteran duo Yuji Tachikawa and Hiroaki Ishiura will again team up at the Cerumo squad.

The announcement leaves no room for Kazuki Nakajima, who had been linked to a possible return to SUPER GT action after losing his spot in the Toyota WEC line-up for 2022 to Hirakawa, but has instead announced his retirement as a racing driver.