The Brazilian will continue his partnership with Kiyoto Fujinami at the wheel of Kondo's Nissan GT-R NISMO GT3 after the pair won the championship in their first season as teammates.

It will be de OIiveira's third season in the GT300 ranks after being dropped from Nissan's GT500 roster at the end of the 2018 season.

Fujinami had been tipped for a potential promotion to the top class for this year but ultimately missed out following an audition at Fuji Speedway in December.

Also part of that evaluation test were Keishi Ishikawa and Hironobu Yasuda, both of whom will likewise remain in the GT300 ranks with Nissan squad Gainer.

In an unchanged line-up in both Gainer cars, Ishikawa is joined in the #10 entry by Kazuki Hoshino, while Yasuda once again teams up with Katsuyuki Hiranaka in the #11 car.

One significant change however is that both of the team's cars will be on Dunlop tyres, with the #10 having previously used Yokohamas. The Kondo car, which will again carry the #56 this year, continues to use Yokohama rubber.

Nissan's announcement of its GT300 partner team line-ups made no mention of Jann Mardenborough, who has been axed from the marque's GT500 roster for 2021.

Earlier this week, it was announced that Masataka Yanagida will be joining Masaki Kano at the wheel of Arnage Racing's Mercedes-AMG GT3 for the new season.

Two-time GT500 champion Yanagida had been left without a drive following the merger of his previous team, Cars Tokai Dream28, with Inging Motorsport.

Kano raced with three different teammates last year, failing to score points all year, although he did finish 11th in the Fuji Speedway season finale alongside Hideto Yasuoka. 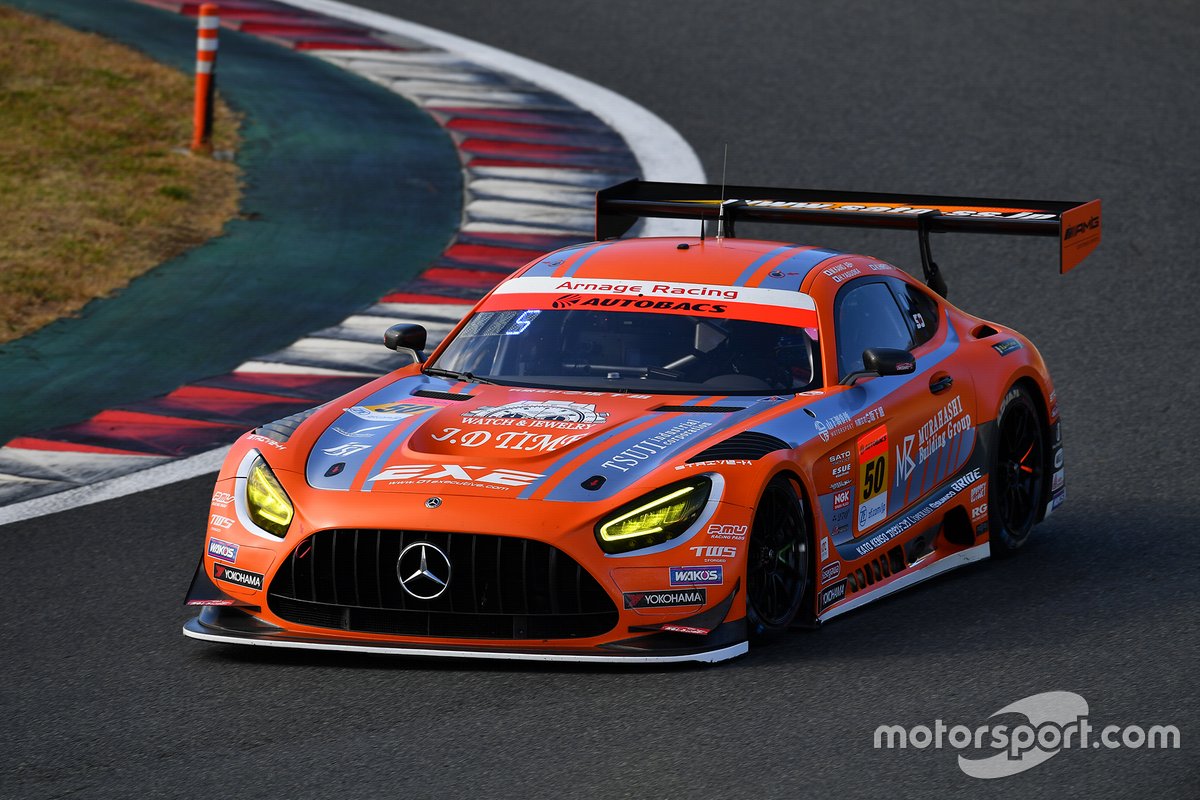 GT300 teams and drivers so far:

The star rookie every SUPER GT manufacturer should want