No team and driver combination has ever won the title in SUPER GT's GT300 class for two years in a row. But that could change this weekend at Fuji Speedway, as Kondo Racing, Joao Paulo de Oliveira and Kiyoto Fujinami aim to defend their 2020 crown.

Just a couple of races ago, de Oliveira was not feeling hopeful about Kondo's chances of repeating its success from last year, citing the strength of the all-new works Subaru BRZ that led the championship by a fairly comfortable 12 points with two races to go.

But a tough penultimate round of the season at Motegi for Subaru pair Takuto Iguchi and Hideki Yamauchi, combined with a surprise trip to the podium for de Oliveira and Fujinami's Nissan GT-R NISMO GT3, means now there's only six points in it heading into the deciding race of the season.

Kondo pulled off something of a coup at Motegi by making a no-tyre change strategy work with its Yokohama rubber, which is ironic as de Oliveira was a vocal proponent of outlawing such tactics all season round at the start of the year.

This weekend however, teams are obliged to replace all four tyres, while the success ballast is also gone, making it a straight fight for glory.

Long-time Nissan GT500 man de Oliveira admits that he only discovered on social media a couple of days ago the unique feat that he and Fujinami could achieve this weekend.

"It’s a testament to the competitiveness of the class, and all the different rules, types of cars, tyres, all these variables," de Oliveira told Motorsport.com. "It’s difficult to win for two years with the same package.

"It would be great if we could do it, it would mean a lot – I never thought at this stage of my career I would be in a position to get back-to-back titles in SUPER GT." 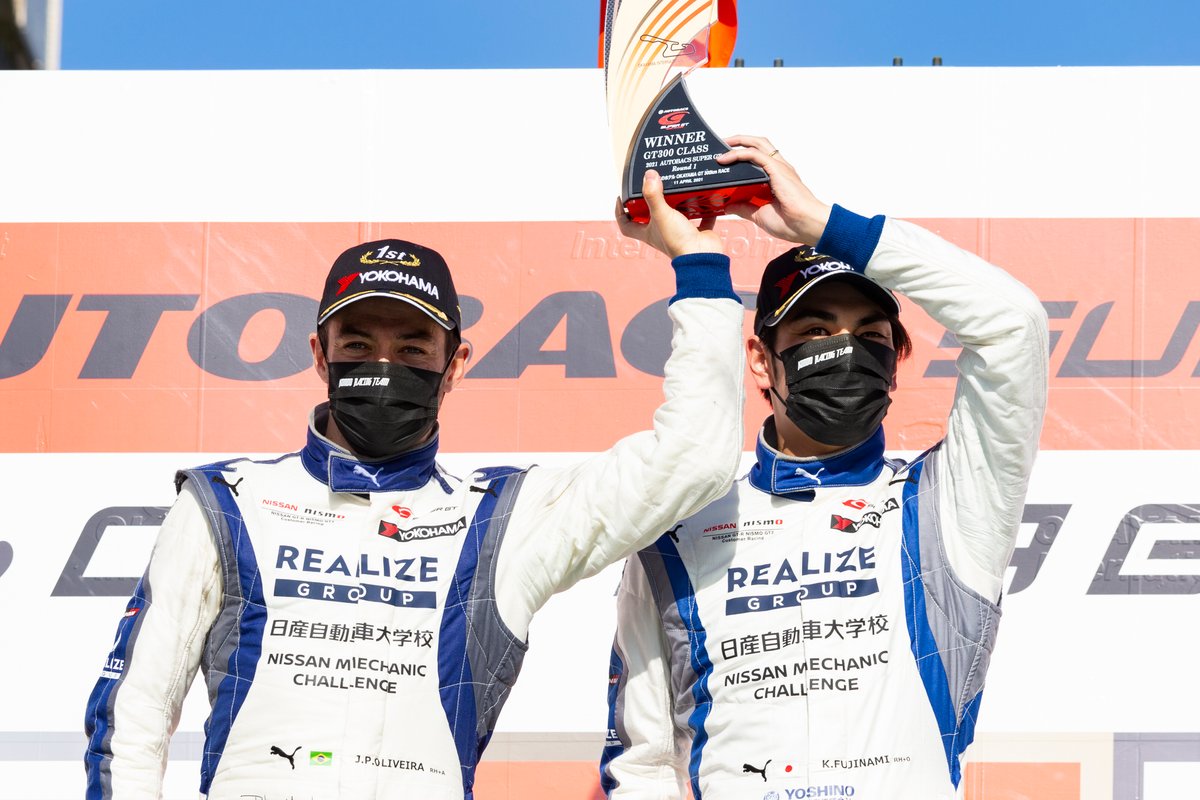 A six-point gap means a win from pole would be good enough for de Oliveira and Fujinami to lift the trophy even if the Subaru finishes second. Without the bonus point for pole, victory for the Kondo Nissan would not translate into title success unless the Subaru finishes third or lower.

Three other cars go into Fuji with a chance of the GT300 title: the ARTA Honda NSX GT3 (Shinichi Takagi/Ren Sato), the Max Racing Toyota Supra GT300 (Atsushi Miyake/Yuui Tsutsumi) and the #11 Gainer Nissan (Katsuyuki Hiranaka/Hironobu Yasuda), although the latter would be eliminated from contention after qualifying unless it can get on pole.

De Oliveira says he is wary of the advantage that the Dunlop-shod Subaru and Gainer car will have in qualifying, and potentially the Bridgestone-shod ARTA Honda in the race if it's as cold as forecast.

"We haven’t been on pole all season, so it’s unlikely we’ll get pole to be honest," he conceded. "We usually don’t have such a good tyre for one lap and it will be no different this weekend.

"We are more focused on consistency during the race and going for a long second stint, which has been our strength, and that’s what we have to focus on. The Dunlop is very good over one lap, which helps Subaru, and we also see that with the Gainer GT-R.

"Last year in the final round we didn’t qualify too strongly [seventh] and obviously we want to do better than that, but in the race we were coming forward. We have to focus on our strengths.

"It will be very important to have a good warm-up because it will be cold this weekend. I think Bridgestone will have an advantage in this type of conditions, from what history tells us." 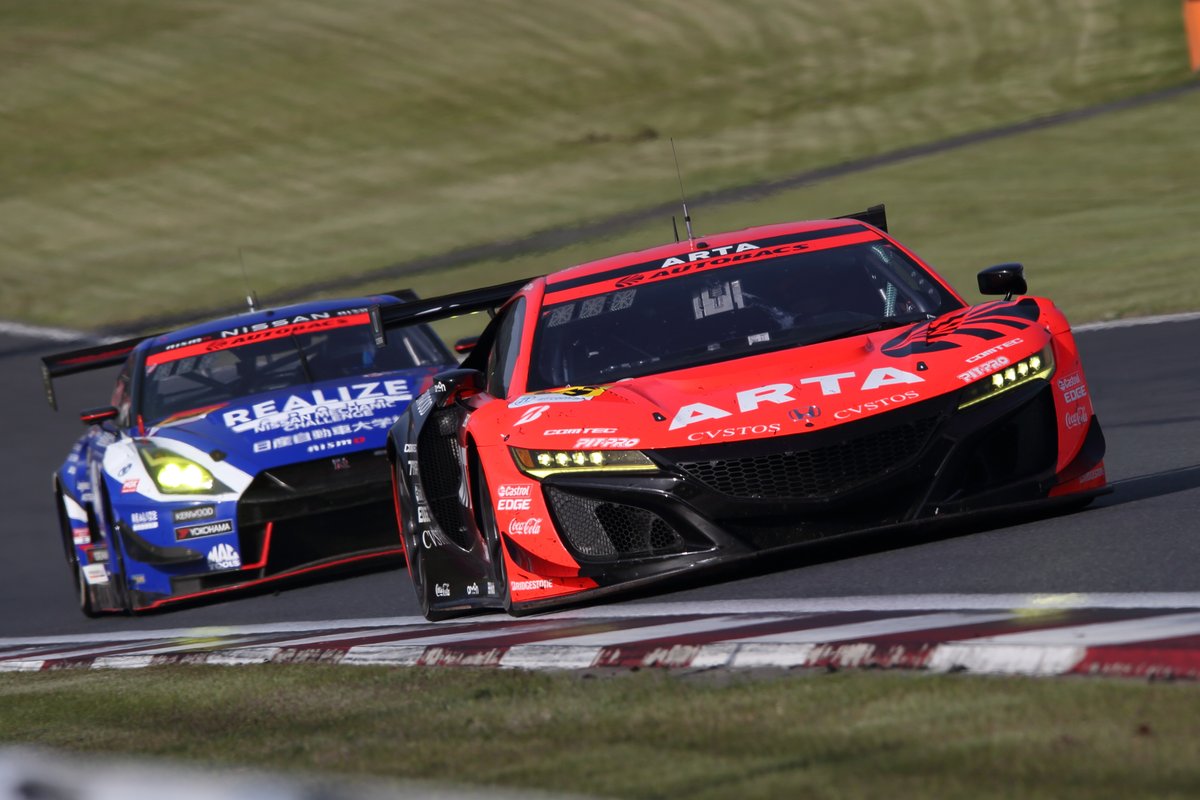 Having been critical of what he perceived to be an unfairly harsh Balance of the Performance for the Nissan for much of the season, de Oliveira says he is trying not to think about potential disadvantage the GT-R may face in a straight line compared to some of its competitors at Fuji.

"The BoP is down from last year and compared to earlier this year [Round 2], but it’s not something we want to focus on too much," the Brazilian said. "There’s not much we can do about it. But I think we have better tyres than last year, so we lose on the BoP side, and gained on the tyres."

So, is de Oliveira confident of getting the job done, when all is said and done?

"I’m confident we can be up there in the top three or top five," he says. "Winning the race from pole is unlikely. But I’m not looking at the points table, thinking, ‘what if we finish there and they finish there’, it’s pointless. We cannot control where they [Subaru] finish.

"The only thing we can do is make sure we get the best result we can and then see where we end up in the championship. I’m feeling confident, and if the title comes, great. But anything can happen."