The final pieces of the Super GT silly season puzzle 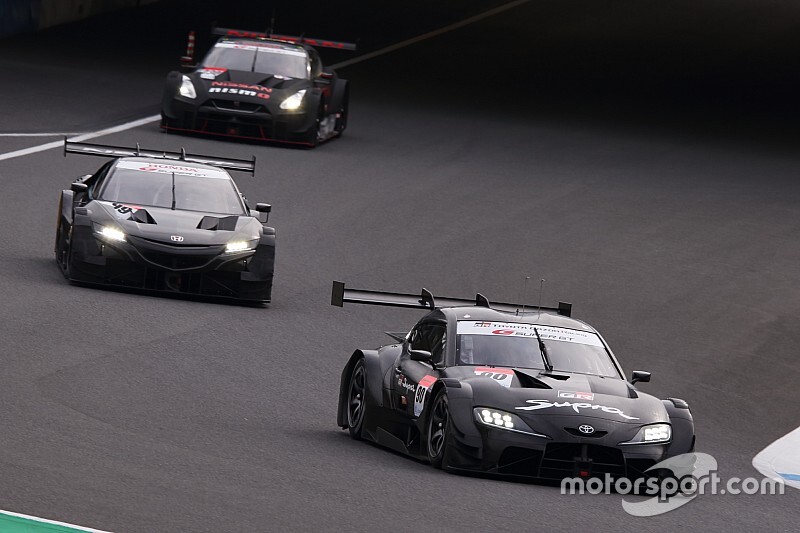 Only a couple of question marks remain concerning the make-up of the 2020 SUPER GT field, with James Rossiter's future at Nissan among the final aspects to be determined.

Much like last season, Nissan is the GT500 marque with the least settled roster at this stage. The Yokohama-based manufacturer held its traditional shootout test at Fuji in December, with all bar two of its 2019 drivers in action along with a couple of other candidates for seats.

After a year on the sidelines, Katsumasa Chiyo is well-placed for a full-time GT500 return following his Autopolis cameo. At first he looked like he could be replacing Rossiter at Team Impul, but now it seems more likely he'll join Kohei Hirate at B-Max Racing, which has lost Frederic Makowiecki in the wake of the Frenchman's expanded IMSA deal with Porsche.

Rossiter's place alongside Daiki Sasaki at Impul doesn't appear totally safe however, as Kazuki Hiramine has been linked with the drive after taking part in the Fuji shootout. With the NISMO and Kondo Racing line-ups unlikely to change from last year, Rossiter's hopes of staying in SUPER GT rest on being given the nod to stay on board the #12 GT-R.

It had been speculated that Hirate could swap places with Tsugio Matsuda and become Ronnie Quintarelli's teammate in the #23 NISMO entry, but it now appears the 'red car' will continue with its now-familiar line-up for a seventh straight season.

It doesn't appear any new international drivers will join Nissan. Rumours that Loic Duval took part in the shootout at Fuji are also understood to have been wide of the mark, as the Frenchman is poised to contest another season in the DTM with long-time employer Audi, while Lucas Auer's decision to sign with BMW in the DTM means he's out of the running. 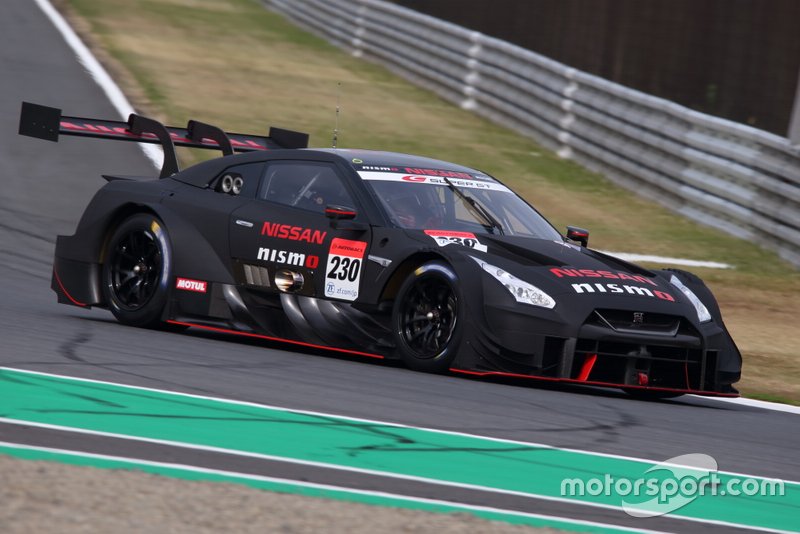 There are no surprises expected at Toyota, which was swift to lock down its line-ups for the 2020 season. Both Kazuki Nakajima and reigning champion Kenta Yamashita are set to sit out the campaign to focus on their FIA World Endurance Championship commitments.

As reported by Motorsport.com in November, Sacha Fenestraz will take over Nakajima's ride in the #36 TOM'S car, while Ritomo Miyata will make his GT500 debut for Racing Project Bandoh. Yamashita had been thought to be in line for a part-season with his former team, but it's now understood he is relocating to Germany as he is groomed for a hypercar future.

The only other change at Toyota is Cerumo's expansion to a second car, which was formally confirmed before Christmas and effective replaces the title-winning Team LeMans entry. Kazuya Oshima and Sho Tsuboi have been selected as drivers for the effort. 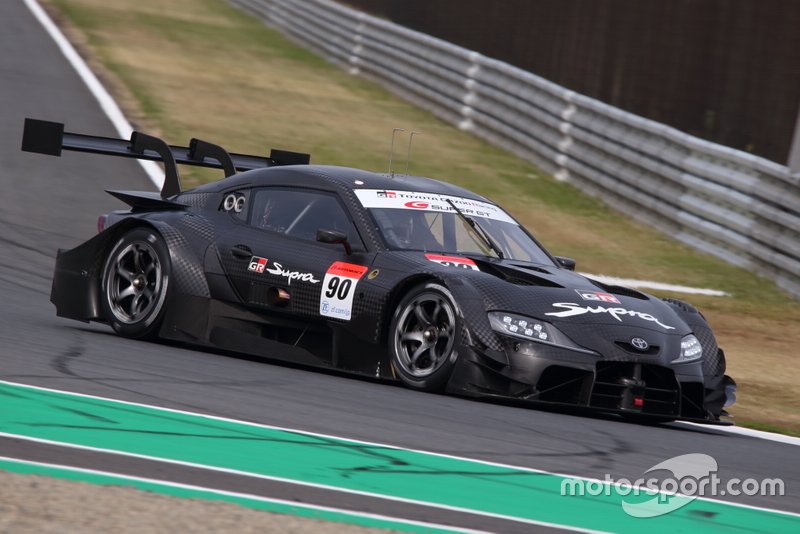 At the Honda camp, Narain Karthikeyan's recent announcement he won't be back at Nakajima Racing clears the way for Takuya Izawa to join the squad, where he will in all probability be paired with GT500 rookie Hiroki Otsu.

Izawa had also been linked to the Mugen seat that has been vacated by the now-retired Daisuke Nakajima, but this appeared to hinge on Karthikeyan staying on at Nakajima.

Instead, Formula 2 racer winner Nobuharu Matsushita is looking likely to join Hideki Mutoh at Mugen for what would be his first full season outside of single-seaters.

It's believed Matsushita had been working on trying to stay in F2 in 2020, and had attracted interest from some teams. But after losing his Carlin seat to Yuki Tsunoda, the 26-year-old is set to contest a double programme in Japan in both SUPER GT and Super Formula.

The remaining Honda line-ups look to be settled, with Tadasuke Makino poised to replace Jenson Button at Team Kunimitsu and Nirei Fukuzumi stepping up to GT500 with ARTA after winning the GT300 title with the team. Real Racing is set to run an unchanged line-up.

Honda will become the first manufacturer to reveal its 2020 line-ups for both SUPER GT and Super Formula on Friday at the Tokyo Auto Salon. 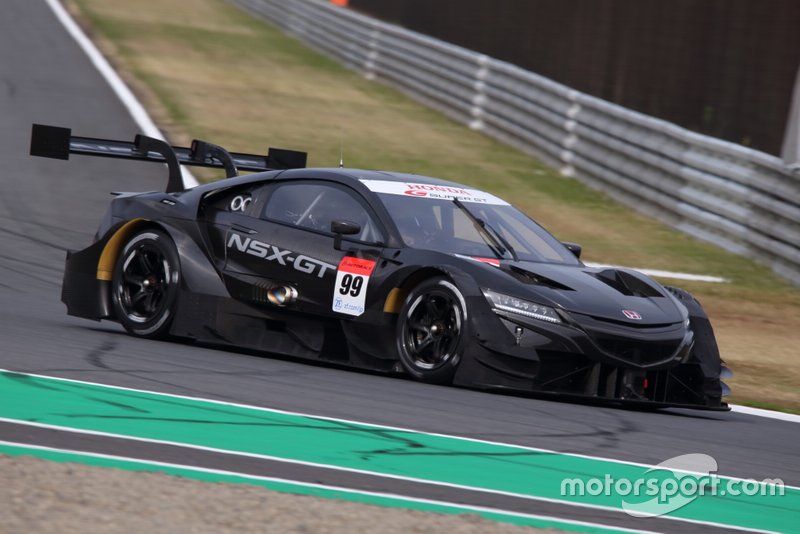