Toyota Super Formula driver Ritomo Miyata says he still harbours ambitions of earning a Formula 1 superlicence this season, even though he concedes an eventual move to grand prix racing is unlikely.

Miyata is in his first full season of Super Formula with the TOM’S squad, having won the rebranded Super Formula Lights series last year, and sits seventh in the championship standings with two rounds left to run. His best finish of the season so far has been fourth in a rain-shortened Autopolis race in May.

However, in order to reach the 40-point threshold needed for a superlicence, the 22-year-old would have to finish second or higher in the points this year.

While Tomoki Nojiri looks all but certain to secure this year’s title, Miyata is still within a race win’s worth of points of second-placed Toshiki Oyu.

Ahead of the season, Miyata expressed his frustration at having raced in Japan his whole career while seeing his one-time Japanese Formula 4 rival Yuki Tsunoda earn the chance to race in F1 for AlphaTauri with the support of Honda.

However, speaking to Motorsport.com last month at Motegi, where he finished eighth after a 10-place grid penalty for an engine change, Miyata admitted that his rookie season has proven tougher than he anticipated.

“I was aiming to be the series champion, but it’s been a very tough season,” he said. “Honda-powered cars have been in the top three almost every race, but I have usually been either the top or second-placed Toyota user.

“To get to F1 I need the superlicence points, so I need to finish second in the championship. Unfortunately this round we had an engine penalty, so it will be tough.

“Super Formula is a great car, next to F1 [in terms of speed] but I think if I want to go to F1 I have to do F2. But F2 is very expensive and Super Formula is much cheaper. So it’s difficult.” 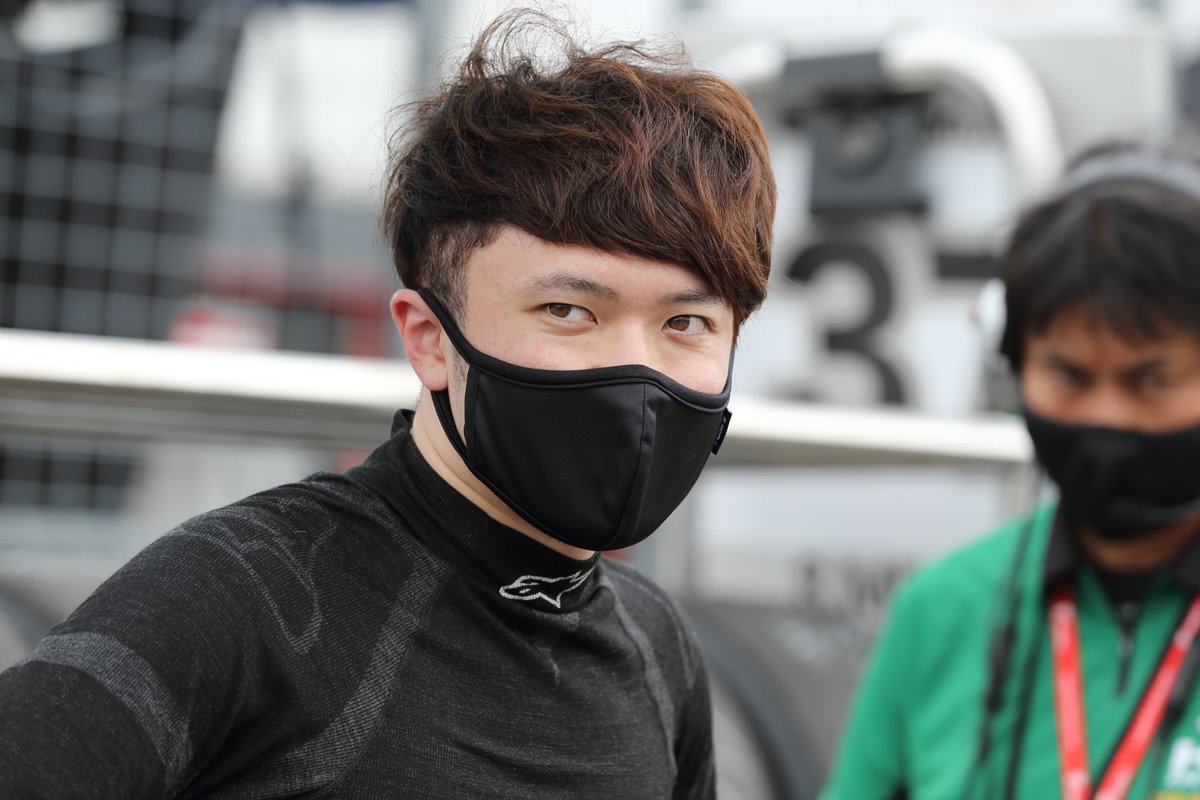 A more realistic future destination for Miyata than F1 could be the FIA World Endurance Championship, as Toyota operates a long-standing programme in the series’ top hypercar class.

Ryo Hirakawa, one of Miyata’s rivals in Super Formula, is under consideration for a full-time WEC seat in 2022, while another Toyota protege, Kenta Yamashita, also raced in the WEC in the 2019-20 season with the marque’s support.

Miyata expressed interest in contesting the Le Mans 24 Hours with Toyota but says that he wants to focus on breaking into F1 while he is still young enough.

“Toyota is involved in the WEC, but I don’t know what Toyota is thinking about for me,” he said. “I am part of their young driver programme. But my target is still F1 and I have talked with Toyota [about it] many times. I am focussed on that.

“Le Mans is a good race and this is also my dream. But you have to be young to get a seat in F1. I am the same age as Lando Norris or Mick Schumacher.