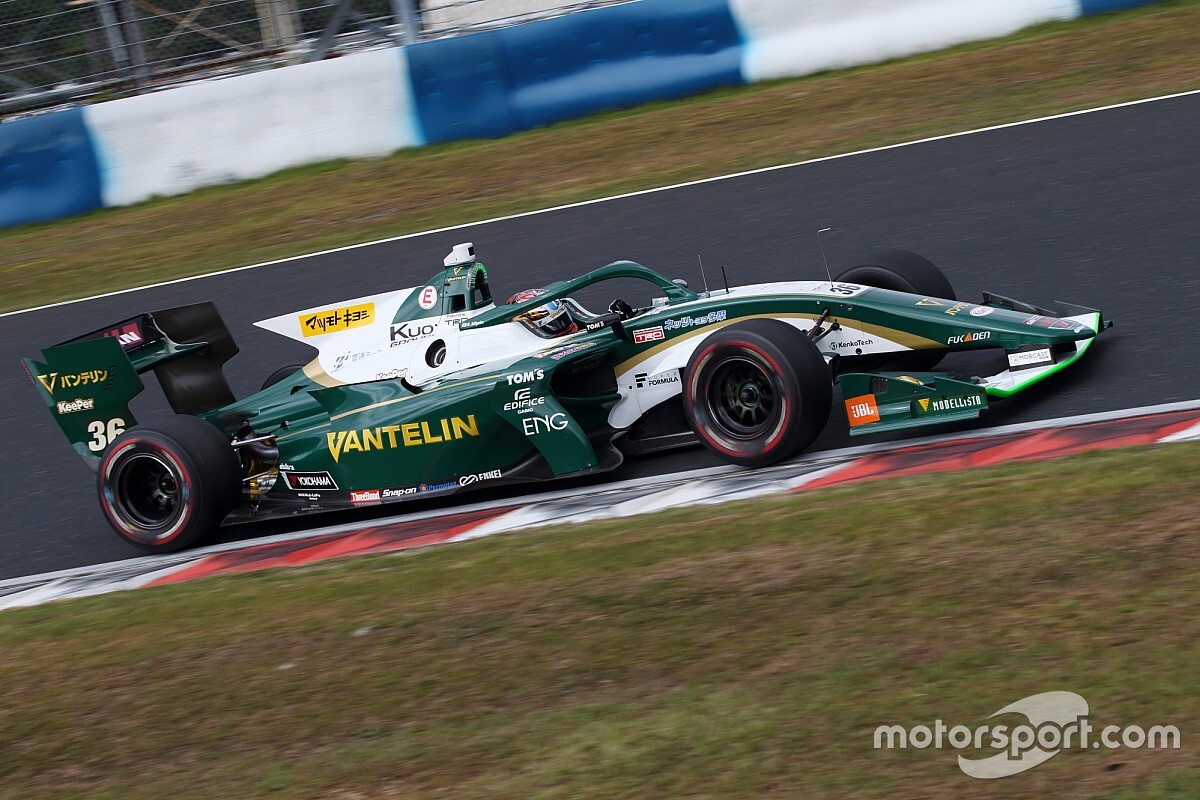 Miyata has been drafted in to replace Kazuki Nakajima, who is one of several drivers unable to take part this weekend due to Japan's COVID-19 quarantine rules, for the second round of the season, and impressed on Saturday with the fourth-fastest time in second practice.

In his first experience of the series' SF19 car since last December's rookie test, the 21-year-old was only 0.416s off the pace of Tadasuke Makino, and one place ahead of his teammate, reigning champion Nick Cassidy.

As well as Super Formula practice, Miyata also took part in Saturday's first Super Formula Lights race of the weekend for TOM'S, winning his fourth race in a row ahead of another driver pulling double duty this weekend, Sena Sakaguchi.

However, Miyata admits that the 51-lap race Super Formula race distance could be a tall order physically after another Super Formula Lights race in the morning.

His remarks come after Teppei Natori was forced to withdraw from the Motegi Super Formula opener because of dehydration issues racing in Super Formula Lights.

"It was quite difficult," said Miyata of switching between the two categories on Saturday. "The power is different and the weight of the steering is different, so I got very confused.

"I made some mistakes at the start of the Lights race and this may have been the cause. So I am worried about whether switching between the two cars will work tomorrow.

"Physically it was ok today, but tomorrow's [Super Formula] race is 51 laps, so I am worried about whether I will have strength until the end."

Miyata said that he encountered traffic on his quickest lap in practice and could have been as high as second on the timesheets.

On his goals for Sunday, he added: "The best scenario would be to get through to Q3 and get pole, and then for the race I have an eye on winning.

"I think that's what I have to aim for as a driver, but [realistically] I would like to be the highest-placed rookie in the race and show I can also fight well in Super Formula." 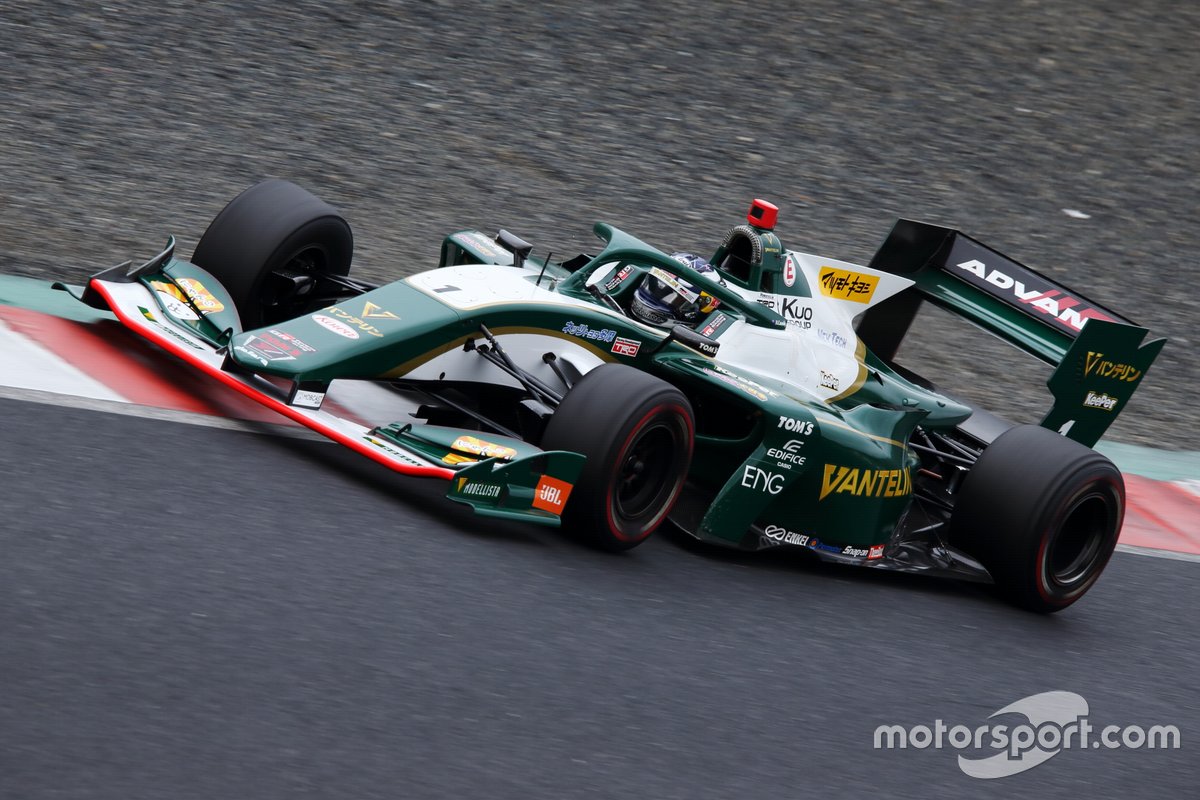 Cassidy meanwhile was satisfied with his day's work after a troubled first round of the season at Motegi that yielded sixth place from 11th on the grid.

"It was a bit annoying with the red flags in the morning and the weather in the afternoon because we had a monster programme to get through which we didn’t get through completely," Cassidy told Motorsport.com. "But we got a lot of leads to improve from Motegi.

"It feels like we made a step forward but I don’t want to say too much before qualifying."

On Miyata's performance in the other side of the TOM'S garage, Cassidy simply added: "He’s doing a good job. We’ll see how he does tomorrow."