Impul Toyota driver Hirakawa set his best time of 1m36.335s towards the end of the two hour, 30 minute morning session, which was extended by 30 minutes due to the threat of rain.

The rain arrived shortly after Hirakawa set his best lap and ensured that the shortened 90-minute afternoon session would take place entirely in wet conditions.

Thursday pacesetter Ukyo Sasahara, standing for the unwell Tadasuke Makino at Dandelion Racing, led after the one hour mark of the morning session with a 1m36.845s.

Sasahara's replacement in Team Mugen's Red Bull-backed #15 car for this season, Hiroki Otsu, the moved to the top of the times with a 1m36.660s, the fastest time of the test so far, and that effort stood until Hirakawa went fastest to the tune of 0.305s.

Otsu and Sasahara remained second and third respectively as the rain prevented any further improvements, while Sho Tsuboi was fourth for Inging.

Drafted in at late notice to stand in for the absent Kazuki Nakajima, Alesi was an impressive fifth-fastest for TOM'S in his second day of Super Formula running, 0.970s off the pace. 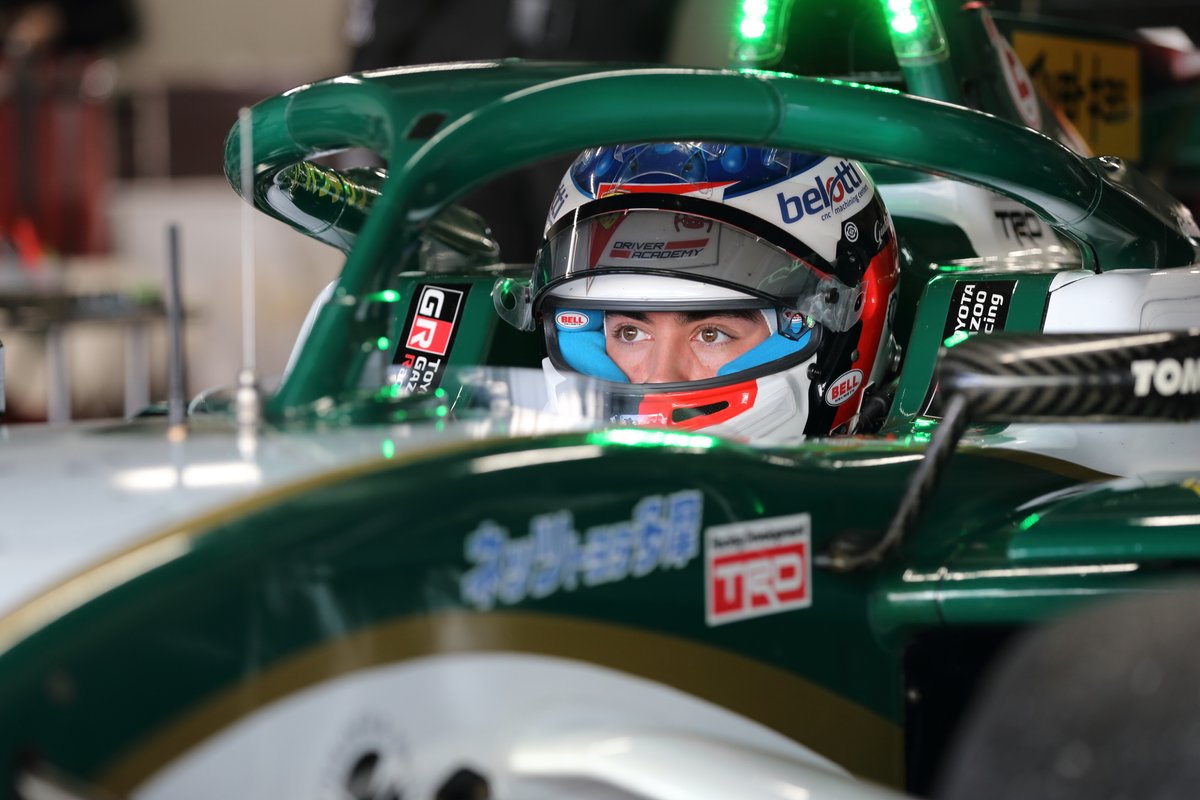 That put the Frenchman ahead of 2020 race winners Tomoki Nojiri (Mugen) and Toshiki Oyu (Nakajima Racing), as well as his own teammate Ritomo Miyata.

The afternoon session was topped by Sakaguchi on a 1m53.202s, 0.150s ahead of second-placed Nojiri, while Tsuboi was the only other driver within a second of the pace in third.

KCMG rookie Kazuko Kotaka, standing in for Kamui Kobayashi, caused the day's first red flag when he crashed at the final corner in the morning session.

Yuhi Sekiguchi (Impul) was responsible for the second red flag after crashing at the S Curve shortly after the start of the afternoon running in wet conditions, while Kotaka caused another stoppage around 30 minutes into the session with an off at Degner.

Nirei Fukuzumi in the second Dandelion car sat out the day's running entirely due to illness, while Otsu and Sasahara did not go out in the afternoon.

Testing continues at Fuji Speedway on March 23-24 ahead of the opening round of the season at the same track on April 3-4.