Kamui Kobayashi admits that his "personal selfishness" has prevented him from racing in this weekend's Fuji Super Formula opener, as he prioritised participating in the Sebring 12 Hours over his Toyota commitments.

KCMG driver Kobayashi is one of several regular drivers who will be absent when the new Super Formula season kicks off on Sunday at Fuji Speedway, joining Sacha Fenestraz, Tadasuke Makino and Yves Baltas on the sidelines.

Kobayashi effectively ensured his absence by signing up to contest the second round of the IMSA WeatherTech SportsCar Championship at Sebring for Action Express Racing, which prevented him from completing a 14-day quarantine before racing at Fuji.

Toyota protege Kazuto Kotaka will take the vacant KCMG seat for the opening round of the season, and will likely occupy the seat for much of the year as Kobayashi has to prioritise his commitments in the FIA World Endurance Championship over Super Formula.

In a lengthy post on his Instagram account, Kobayashi said he was thankful to Toyota president Akio Toyoda and Gazoo Racing President Koji Sato for their blessing to race at Sebring even though it would jeopardise his participation in the Super Formula opener.

He added that he wanted to give priority to his partial IMSA campaign to act as an inspiration to other Japanese drivers, especially as he is likely to miss so many Super Formula races this year. 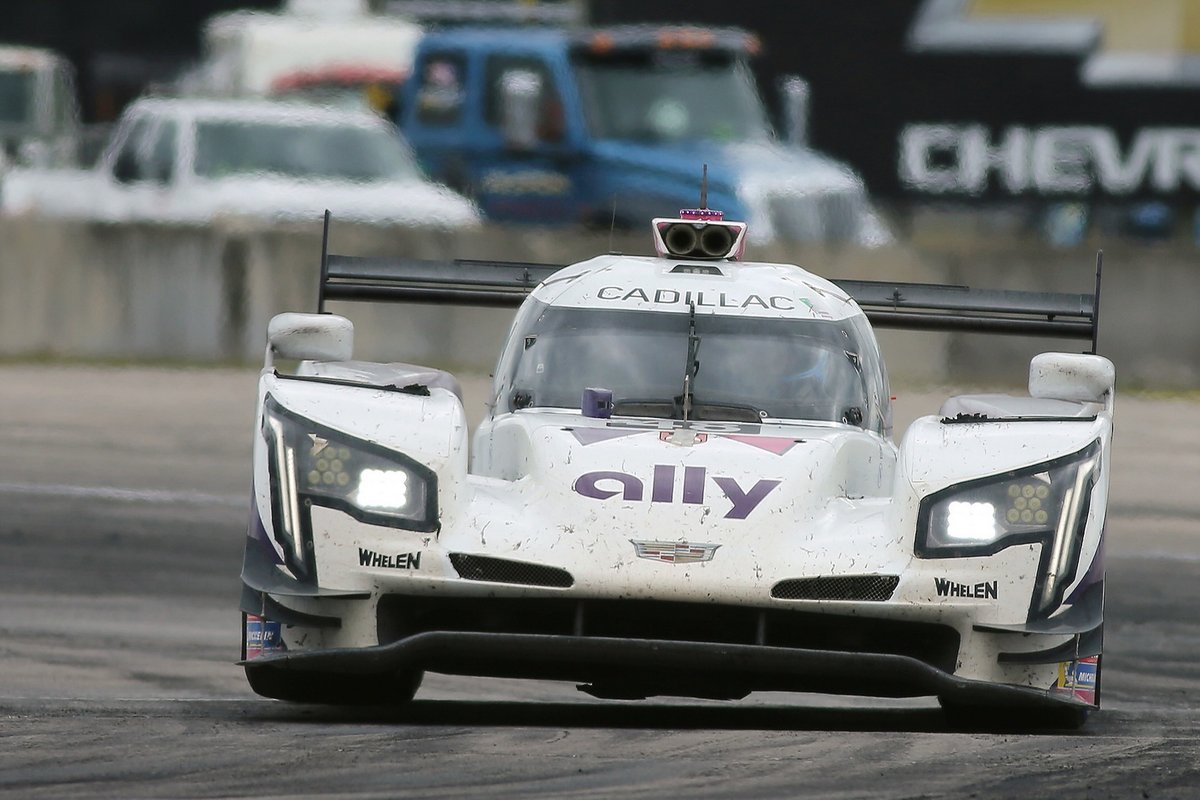 "Even though I am contracted to Toyota, due to my personal selfishness I raced in the Sebring 12 Hours as I hoped with the blessing of 'Morizo' [Toyoda] and Sato-san," Kobayashi wrote.

"I was hoping that the state of emergency would be lifted and that the restrictions on quarantine would be relaxed. But with the current coronavirus situation, there is a high possibility of not only missing the opening Super Formula round but also more races in the future, so I want to give priority to the races where I can fight for the championship.

"My honest feeling is that we should share the dream of being active on the world stage, not only as racers, and that Japanese people who compete globally in many fields should be aware of each other."

However, a drive-time infraction for the AXR Cadillac DPi-V.R shared by Kobayashi, Jimmie Johnson and Simon Pagenaud meant that the trio finished last in class at Sebring, despite finishing third on the road.

"I took a lot of risks and I was selfish to go to Sebring and I did everything I could, but we were penalised and finished last in class," said Kobayashi. "I was honestly very depressed."

Kobayashi went on to reveal that he returned immediately to Japan after the conclusion of the Sebring race, having heard from his mother that his father had passed away while in hospital that weekend.

He expressed his gratitude that Toyoda had attended his father's funeral. 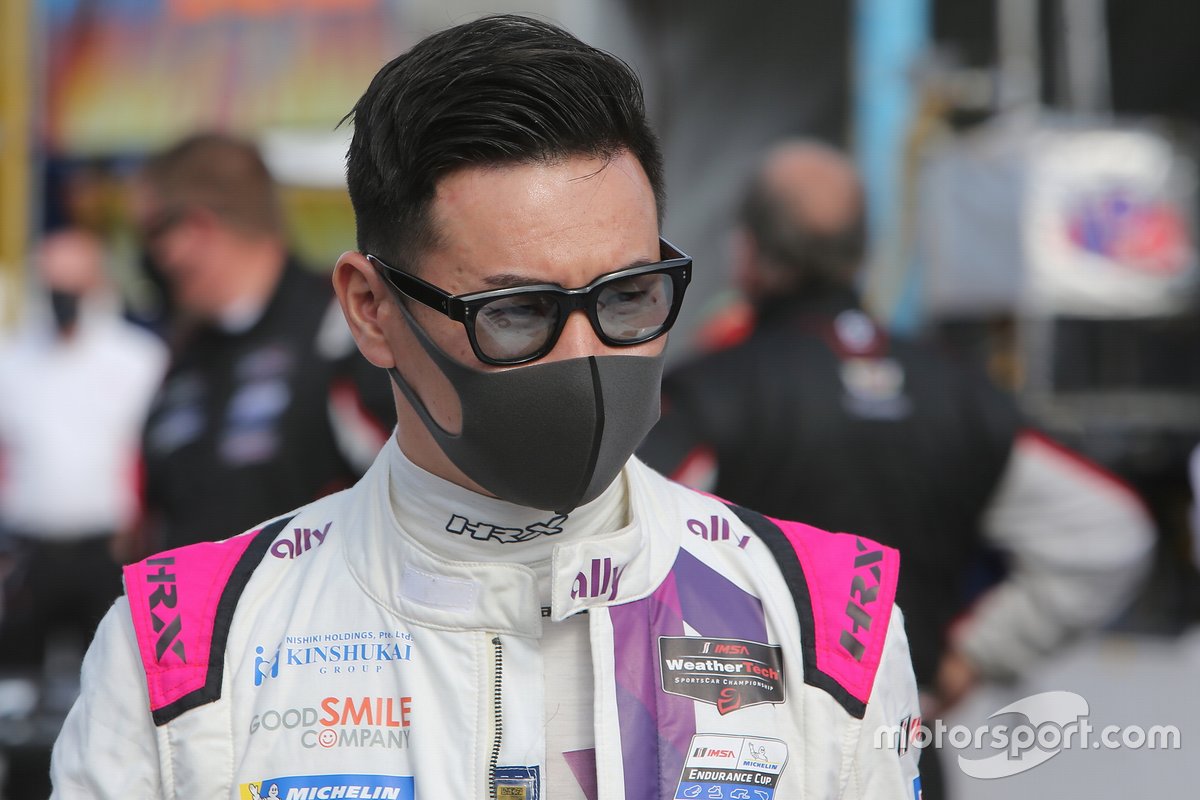