Kamui Kobayashi will miss this weekend's opening round of the new Super Formula season at Fuji Speedway, with Kazuto Kotaka taking his place at the KCMG team.

Toyota FIA World Endurance Championship star Kobayashi skipped both of this month's pre-season tests at Suzuka and Fuji due to travel restrictions, and had his place taken by Super Formula Lights regular Kotaka.

Now it has been confirmed that Kotaka will make his race debut for KCMG this weekend, joining 2016 champion Yuji Kunimoto at the team.

It follows Kobayashi's participation in the Sebring 12 Hours for Action Express Racing, which didn't leave him with enough time to complete a full 14-day quarantine before heading to Fuji.

Kobayashi is unlikely to return to the Super Formula grid any time soon unless Japan's quarantine rules are eased, with both he and TOM'S driver Kazuki Nakajima poised to miss the second round at Suzuka owing to pre-season test duties in the WEC for Toyota. 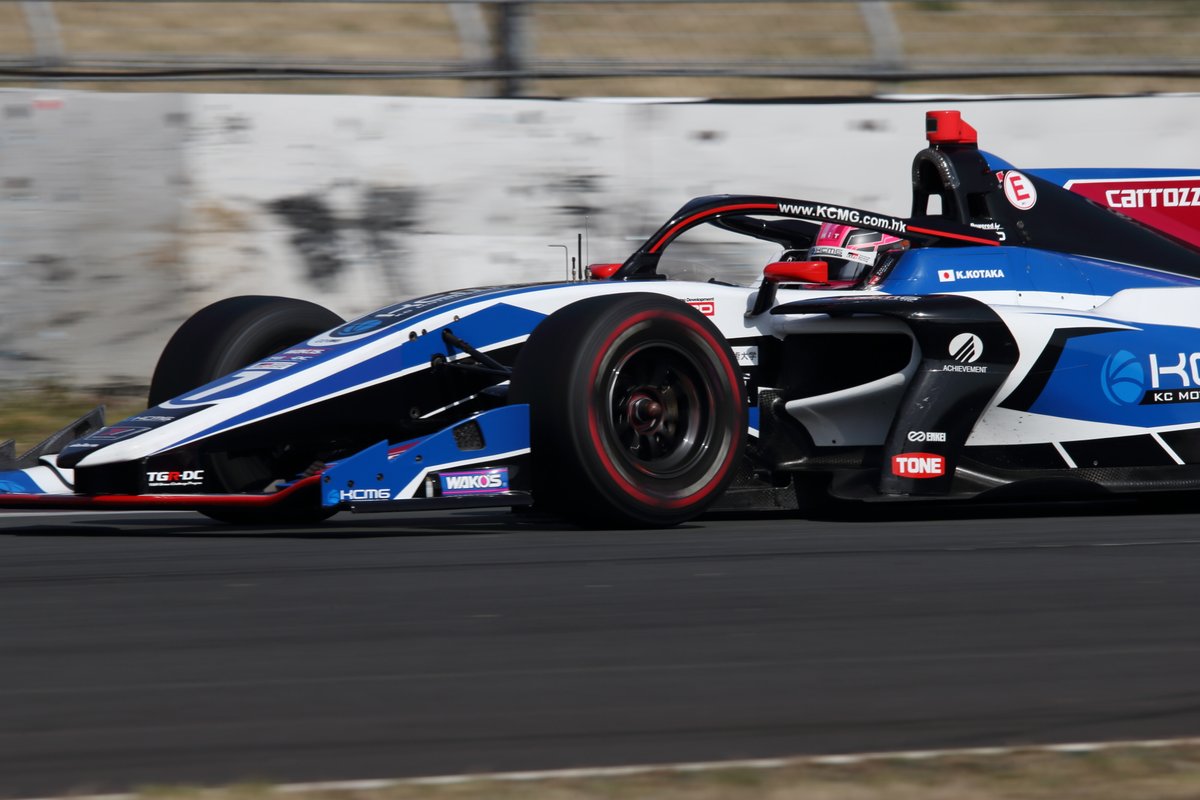 Elsewhere, both Sacha Fenestraz (Kondo Racing) and Tadasuke Makino (Dandelion Racing) are, as expected, absent from the Fuji entry list. As in pre-season testing, Yuichi Nakayama will replace Fenestraz, while Mugen outcast Ukyo Sasahara gets the nod to replace Makino.

In addition, B-Max Racing, which has one car entered for the full season for American rookie Yves Baltas, will not take part in the opening round at Fuji after missing both pre-season tests.

The absences of Fenestraz and Baltas leave Drago Corse's Tatiana Calderon as the sole non-Japanese driver on the grid at Fuji - an all-time low for the series' modern era.

The opening round of the new Super Formula Lights season will also take place at Fuji this weekend with 13 cars entered.

Ex-Honda junior Teppei Natori has been confirmed for a full season at B-Max Racing following his crowdfunding efforts. Joining Natori at B-Max for at least the first round of the season is W Series racer Miki Koyama, who tested for the team last week at Fuji.

Irish second-year driver Lucca Allen is listed on the entry for the Albirex Racing squad after missing both pre-season tests due to travel woes.

Toda Racing has switched to Spiess engines for its one-car attack with Honda junior Ren Sato, who was fastest in the Fuji test. It means only three engine makers are represented on this year's grid, with Spiess supplying seven cars, TOM'S four and Tomei just two.