Ticktum finished second in European Formula 3 last year, behind Mick Schumacher, and was placed in Super Formula for 2019.

However, the two-time Macau Grand Prix winner has had a poor start to the season with Team Mugen and has scored just a single point from three races.

As reported by Motorsport.com, Ticktum was expected to lose his drive in Japan.

However, it has now emerged that he will no longer be part of the Red Bull programme at all.

Ticktum’s departure has not been formally confirmed but in the build up to F1's Austrian Grand Prix, Red Bull motorsport advisor Dr Helmut Marko told Red Bull-owned website Speedweek that Ticktum is “now no longer a member of our programme”.

The 20-year-old had been conducting simulator work for the F1 team and taken part in two test days this year in the Red Bull RB15, in Bahrain and Spain.

He had hoped to gain enough superlicence points to be a contender for a Toro Rosso race drive in 2020.

Ticktum was affiliated with Red Bull when he started car racing in 2015 but had to serve a ban for a bizarre safety car incident in an MSA Formula (British Formula 4) race at Silverstone.

After returning from his ban in late 2016, Ticktum became a fully-fledged Red Bull Junior in 2017, racing in the Formula Renault Eurocup and winning that year's F3 end-of-season Macau GP.

He repeated his Macau triumph in 2018 at the end of a full Euro F3 season in which he won four races but was defeated by Schumacher in the championship.

Ticktum's position in the Red Bull pecking order appears to have been taken by Patricio O'Ward.

The IndyCar driver and newly-appointed Red Bull Junior will make his Formula 2 debut in Austria this weekend. 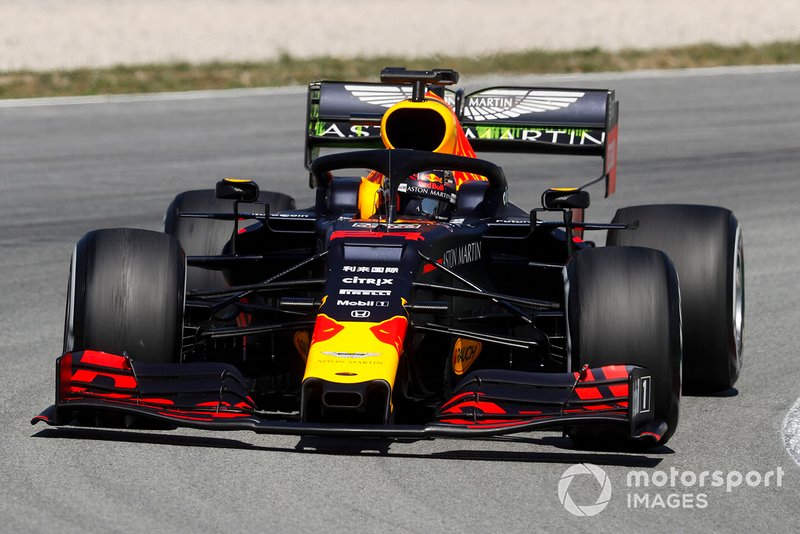 Ticktum: P12 in New York Formula E "the performance of my life"