Giuliano Alesi has been named as Kazuki Nakajima's replacement at TOM'S for next weekend's second round of the Super Formula season at Suzuka.

As previously reported by Motorsport.com, Nakajima is missing the Suzuka weekend due to FIA World Endurance Championship testing commitments for Toyota, and is likely to miss the following races as well unless Japan's quarantine rules are eased.

Alesi, who drives for TOM'S in Super Formula Lights, was expected to get the nod to fill in for the two-time series champion following his appearance in the Suzuka pre-season test last month (pictured top).

An entry list published on Monday confirms that the son of one-time grand prix winner Jean will indeed be filling the cockpit vacated by Nakajima at Suzuka, lining up alongside Ritomo Miyata.

Kamui Kobayashi is likewise missing Suzuka for Toyota WEC testing duties, having already skipped the Fuji season opener due to his decision to contest the Sebring 12 Hours and subsequent travel complications. He will again be replaced at the KCMG squad by Kazuto Kotaka.

Elsewhere, Ukyo Sasahara will continue to deputise for Tadasuke Makino at Dandelion Racing amid the latter's ongoing recovery from meningitis.

As revealed earlier on Monday, Nobuharu Matsushita will also be making his return to Super Formula for the B-Max Racing squad after the team sat out the Fuji curtain-raiser.

Yves Baltas is named on the entry list, but the team has clarified that the American driver will miss the Suzuka race due to travel restrictions, leaving Matsushita to represent B-Max alone.

Kondo Racing's Sacha Fenestraz is likewise provisionally listed but it is expected he will not be present. Yuichi Nakayama deputised for the Franco-Argentinian driver at Fuji and would likely do so again at Suzuka if needed.

A 12-car entry list for the Suzuka SF Lights round names Alesi alongside TOM'S teammates Hibiki Taira and Seita Nonaka, who deputised for team regular Kotaka at Fuji earlier this month.

It means the Frenchman is set for double duty at Suzuka, with three SF Lights races on the support bill across Saturday and Sunday.

Alesi made his debut in SUPER GT last weekend at Okayama, sharing Team Thailand's Lexus RC F GT3 with Sean Walkinshaw. The pair finished 24th out of 29 runners in the GT300 class. 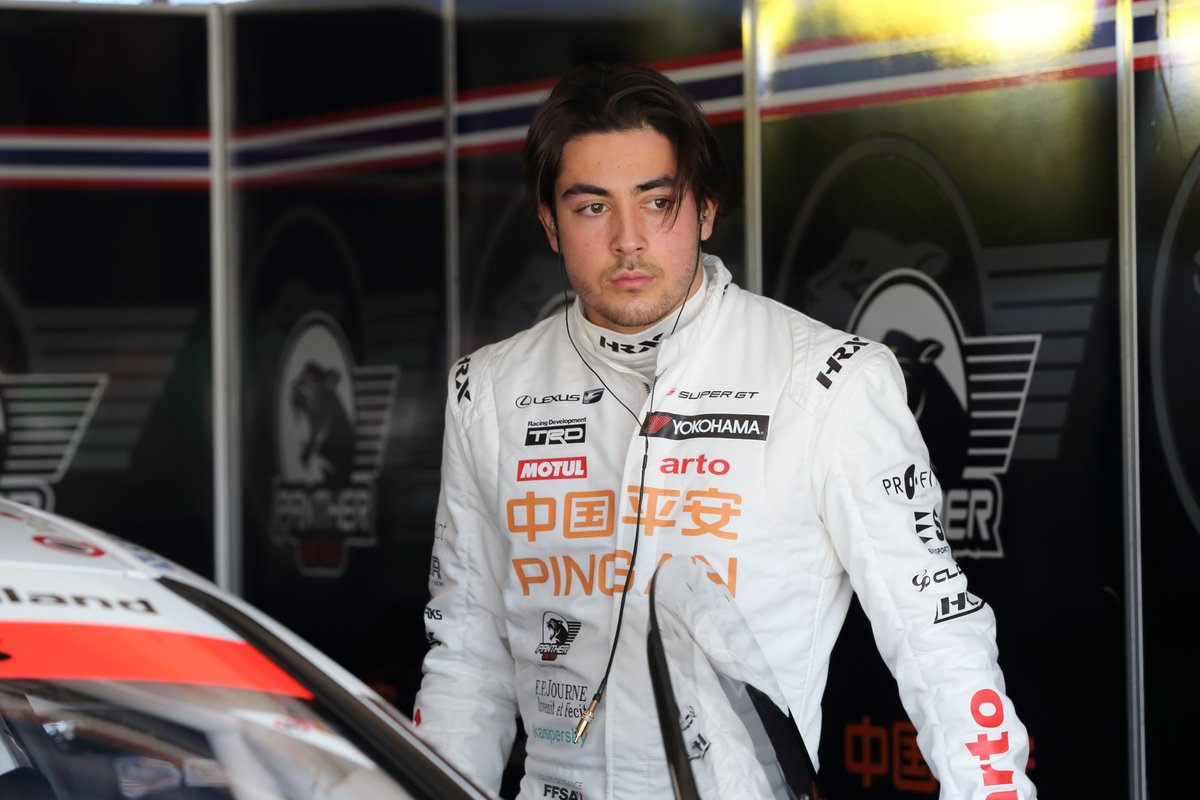