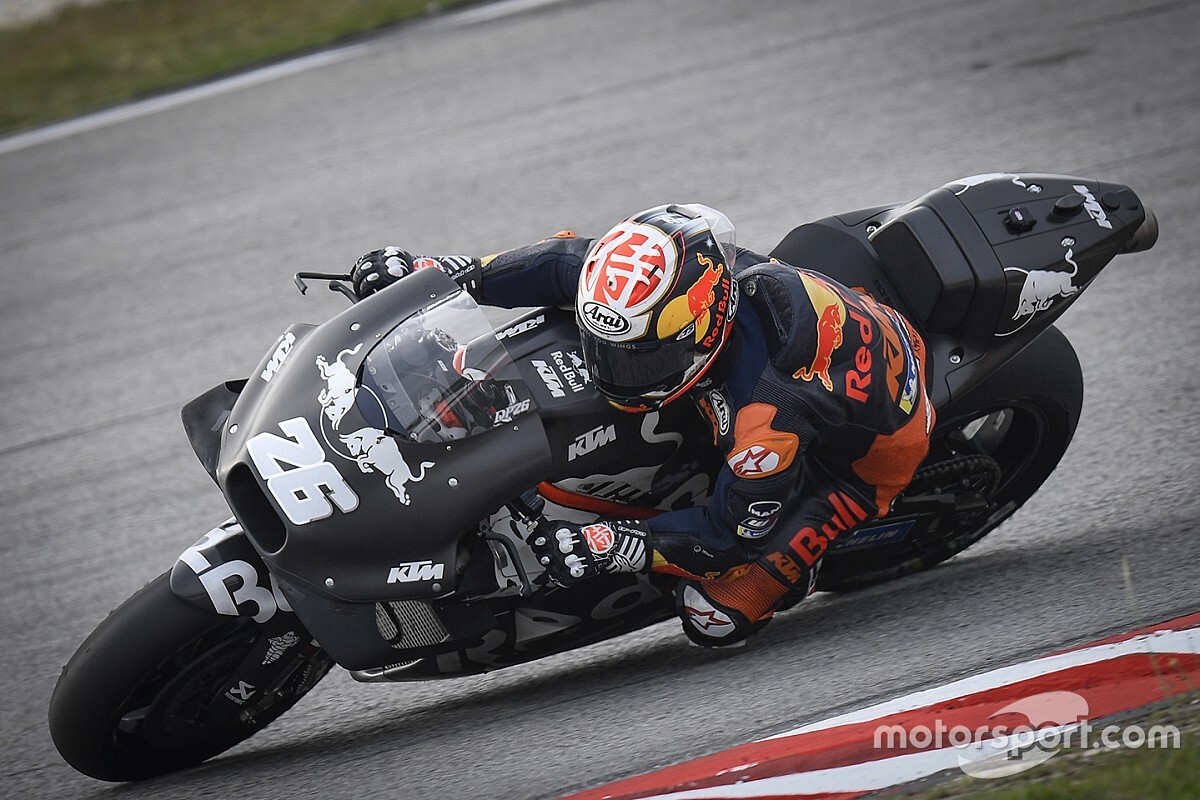 Valentino Rossi believes his former MotoGP rivals Dani Pedrosa and Jorge Lorenzo could both return to the grid in 2021.

Spaniards Pedrosa and Lorenzo both bowed out of the factory Honda outfit after the past two respective seasons, with the former taking up a test role at KTM and the latter doing likewise at Yamaha.

Lorenzo, a three-time champion with Yamaha, said he greatly enjoyed riding the M1 bike at Sepang, and admitted the likelihood of him returning to MotoGP competition had increased slightly.

Meanwhile, Pedrosa - two years older than Lorenzo at 34 - impressed by finishing just 0.090s behind pace-setter Fabio Quartararo on the second day of the Sepang test.

However, Pedrosa did previously turn down the opportunity to take the works KTM ride vacated by Johann Zarco.

Rossi, who himself is yet to commit to racing beyond 2020, said at Sepang: "I ran into Dani on the track and I thought he was going really fast, he set the third-fastest time.

"So why not a comeback for both Lorenzo and Pedrosa? It's good to see them, because they seem to have regained their passion for riding.

"Lorenzo has had some difficult years, but as soon as he got on the Yamaha he seemed rejuvenated. Pedrosa may not like the pressure and the commitments of the championship, but he likes to ride.

"They are both younger than me, so they might even come back."

Rossi, who had pushed for Yamaha to add Lorenzo in its roster, said the Spaniard was like "an assistant coach" during the Sepang test, and that his presence was "very important".

He joked: "He's very friendly, he's calm, so it seems that when you stop racing your character improves. I hope that happens to me one day!"

It is understood Lorenzo will not ride the M1 in the second pre-season test in Qatar, and is instead expected to return to the track in a private test in Japan next month.