By:
Lewis Duncan
Co-author:
Federico Faturos
Listen to this article

MotoGP legend Rossi said during the Americas Grand Prix weekend that Rea not getting a full-time ride in MotoGP was “a great shame”, and feels he could still be fast in the premier class of grand prix racing.

Despite several flirtations with a MotoGP switch, Rea has remained in WSBK, where he has won a record six world titles and taken 107 race victories to date.

Commenting on Rossi’s words in an exclusive interview with Motorsport.com, Rea said: “To have this quote from Valentino is really nice because he is the greatest of all times in motorcycle racing and we have a lot of respect for each other.

“Sometimes he sends me some messages after a race or vice versa, and I think I'm a big fan of him and what he has done in his career.”

Rea added: “Of course it is a shame because I never had the chance [to race in MotoGP full-time].

“I had the chance to do two wildcards in 2012, I was seventh and eighth, no bad.

“But it is what it is. I had some difficult moments in my career with my previous team [Ten Kate Honda], some great times, some tough times.

“But when I joined Kawasaki I've been super happy.

“Life has been really good, I've been winning. The only question mark I have to ask myself is what could I do in MotoGP? Because I don't know.

“I can't have regrets because I never had the chance. But this is life.

“Riders can't make their way in life, you have to go with the opportunities and unfortunately for me I never had that chance.”

Kawasaki rider Rea currently trails Yamaha’s Toprak Razgatlioglu by 24 points coming into the penultimate round of the 2021 WSBK campaign in Argentina. 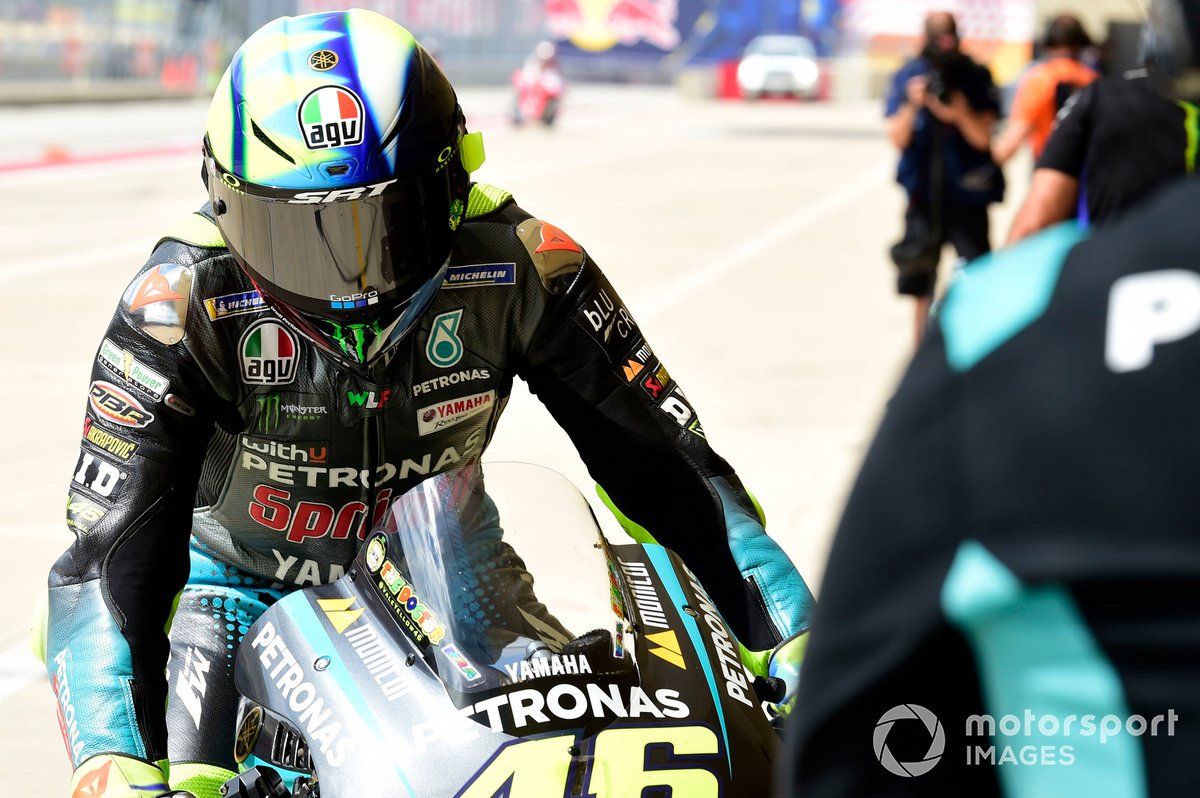