The satellite LCR squad has announced it will remain in MotoGP through to 2026 having signed a new deal with Dorna Sports and the International Race Teams Association. 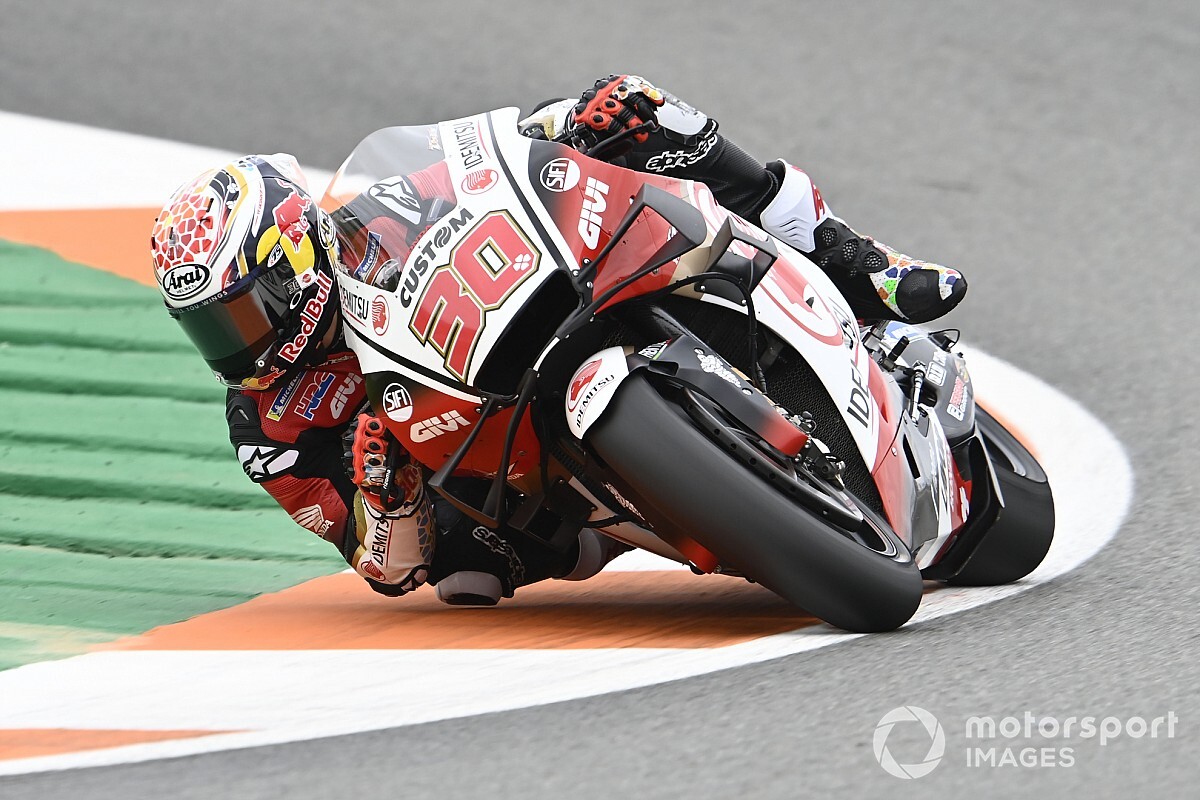 Lucio Cecchinello’s outfit was founded by the Italian in 1996 when he raced in the 125cc world championship, with the squad expanding into the 250cc class in 2002.

LCR stepped up to MotoGP in 2006 as a Honda customer team, fielding rookie Casey Stoner that year as a one-bike effort.

The squad would remain a one-rider entry to 2015, when it ran Cal Crutchlow and Jack Miller, before permanently becoming a two-bike team from 2018.

LCR has won three premier class races courtesy of Crutchlow, who ended the team’s wait for victory at the 2016 Czech Grand Prix before adding to its haul in Australia that season and at the 2018 Dutch TT.

Cecchinello said in a statement: “It is a great honour for me to announce that LCR has recently renewed with IRTA and Dorna its MotoGP class contract participation until 2026.

“I am grateful to be able to continue competing in the premier class category for five more years and I can’t wait to start a new chapter in LCR history with both of our riders Takaaki Nakagami and Alex Marquez on a full factory bike!”

LCR is the second satellite squad to confirm its participation in MotoGP beyond 2021, after Gresini announced in December it would cease being Aprilia’s factory entry from 2022 and return to being an independent outfit.

As far as manufacturers are concerned, both KTM and Ducati have confirmed their commitment to MotoGP beyond 2022, with the rest expected to sign a new deal.

Several new teams have been linked to potential MotoGP grid slots in 2022, with both the Leopard squad and Valentino Rossi’s VR46 outfit expressing interest.

The latter looks like a formality as it backs Luca Marini’s debut season in 2021 with Esponsorama Racing (formerly Avintia), with VR46 expected to take over the Ducati customer’s grid slots next year.