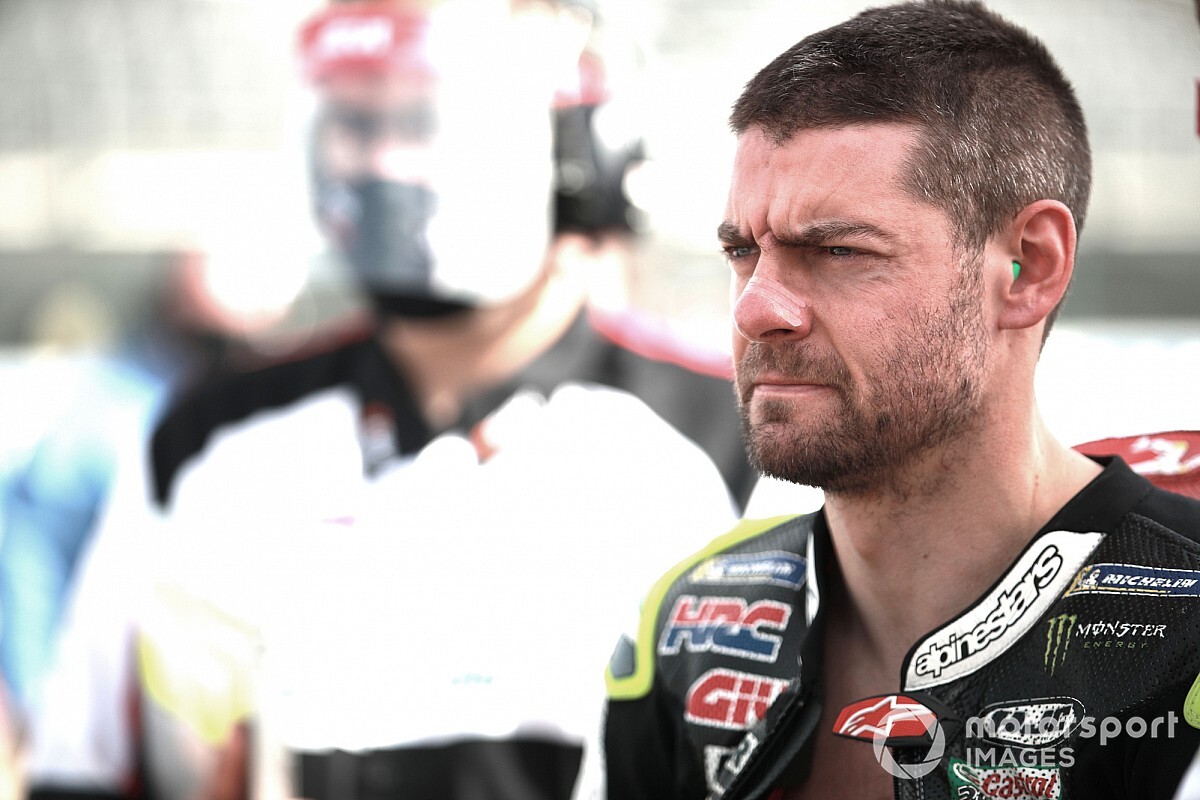 Yamaha has announced that outgoing LCR Honda rider Cal Crutchlow will return to its fold in 2021 as its official MotoGP test rider.

Crutchlow made his MotoGP debut with Yamaha in 2011 with the Tech3 squad, and scored six podiums across the 2012 and 2013 campaigns on the M1 before departing for Ducati for the 2014 season.

It was announced earlier in the year he would be losing his place at LCR to Alex Marquez, who in turn has been moved out of the factory Honda squad to make way for Pol Espargaro.

The Briton revealed on Thursday ahead of the Valencia Grand Prix he was nearing a deal with Yamaha to become its test rider.

The Japanese marque has now confirmed this, and has left the door open for wildcards if it makes sense to do so.

“I’m thrilled to go back to the manufacturer I won a world title for, I rode in [World] Supersport for, in [World] Superbike for and they brought me to MotoGP with Yamaha, Lin [Jarvis] and Herve [Poncharal] obviously,” Crutchlow told Motorsport.com.

“Obviously my first year was very tough, but I had two great years after that and a great experience with that factory.

“It was something that I was very interested to do, a project that I believed works very, very well for me that in the end I have to turn myself from being a race rider to a test rider.

Crutchlow had been linked to a race seat with Aprilia and admits he’d held discussions since March, but was unwilling to wait for the verdict on Andrea Iannone’s appeal to have a doping ban overturned.

“They wanted me to go there, I was speaking with them since March and they had from March to sign the agreement, but they wanted to wait for Andrea,” he told Motorsport.com.

“And I was not waiting for Andrea. So, I told them before the announcement that Andrea had been banned that I didn’t want to do it anyway.”

Crutchlow will replace Jorge Lorenzo, who admitted recently he has held discussions with Aprilia over a test rider role.