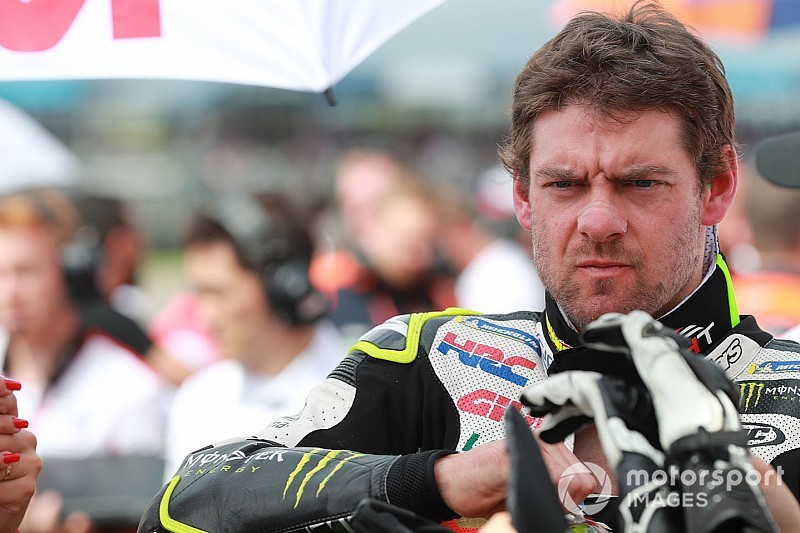 LCR Honda ace Cal Crutchlow says he doesn’t want MotoGP to alter its stance towards jump starts just yet, despite his fury over being penalised in the previous race in Argentina.

Crutchlow lost a likely podium finish at Termas de Rio Hondo when a fractional movement triggered a ride-through penalty, which dropped him to an eventual 12th. Speaking ahead of Sunday’s third round at Austin’s Circuit of the Americas, Crutchlow was keen to put the controversy behind him, while his fellow riders had their say on the penalty.

“To be honest, I said what I needed to say after the race,” said Crutchlow. “Obviously I wasn’t fine with the rule [in Argentina] but I’m also not fine if they change the rule now. It means if someone jumps the start now they’d have more of an advantage than what I had when I jumped it.

“It’s not for me to decide. They classed it as a jump start; I didn’t class it as a jump start. At the time, the penalty was ridiculous for the amount I moved, but I won’t keep answering the questions because I can’t change it now. We have to accept it and move on. Hopefully this weekend I don’t jump the start and I can stand on the podium.”

Following the episode, Crutchlow said he got over his disappointment by training hard in America: “I definitely didn’t lose any sleep over it. I went to California and rode my bicycle for 10 days so I have no problem. I think they lost more sleep over it than me. So it’s the situation, and I accept it.

“I feel good, really good. I did 1100km in the week in California on my bicycle, I feel as good as ever. I didn’t lose any sleep over Argentina – of course I’m not happy about it, but this is another circuit, another race, and we just have to get on with the job, be up there fighting with the other riders.”

When asked if he thought the subject would be raised at the riders' Safety Commission meeting on Friday, Crutchlow responded: “I don’t plan to attend to be honest. Not as a backlash against it, I have a lot of media to do, plus I don’t really care now. I’ve had my jump start and I don’t plan to get another one.”