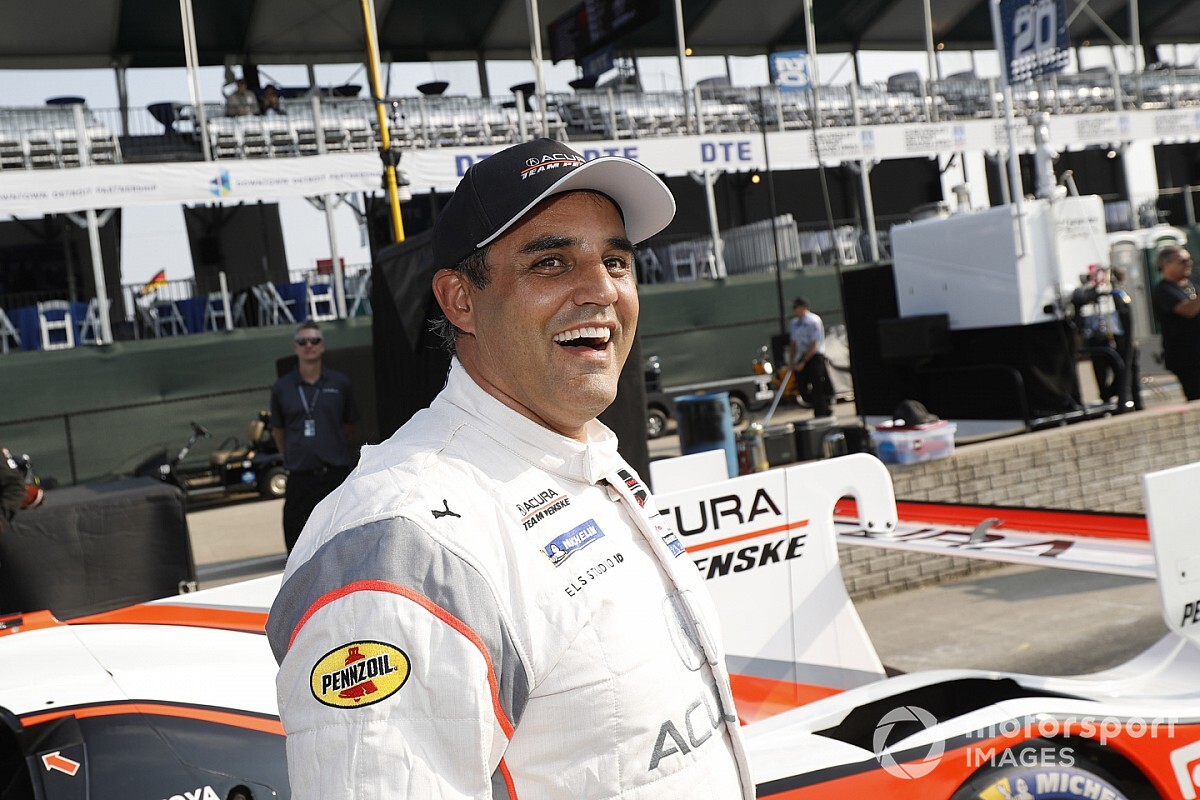 Juan Pablo Montoya says he still has ambitions of racing at the Le Mans 24 Hours again and completing the triple crown of motorsport.

The Colombian is taking part in this weekend's Virtual Le Mans 24 Hours race - a joint venture between the Automobile Club de l'Ouest, the FIA World Endurance Championship and Motorsport Games - on what would have been the date of the real-life Le Mans 24 hours which has been postponed until September following the coronavirus outbreak.

The triple crown of motorsport - which consists of victory at the Monaco Grand Prix, Le Mans 24 Hours and Indianapolis 500 - has gained widespread attention over the last few years as Fernando Alonso seeks to complete the set with a win at the Indy 500.

But with victory at the 2003 Monaco GP and having made it to victory road at the 2000 and 2015 Indy 500s, Montoya could also become only the second driver after Graham Hill to achieve the feat.

Ahead of this weekend's Virtual Le Mans however, the Penske driver has downplayed any suggestion of completing it if he were to win the event.

"No, not at all," Montoya told Motorsport.com when asked if he'd been thinking about achieving the triple crown this weekend.

"You can't compare, it's nice that they've done such an amazing organisation for the 24 Hour race and everything but I don't look at it like a chance to win the triple crown."

Montoya admits however he would be interested in returning to the real-life Le Mans 24 Hours having only contested the French endurance race once in 2018, finishing seventh overall and third in LMP2 with United Autosport.

With Penske considering a return to the race for the first time since 1971 under the new LMDh rules, Montoya hasn't ruled out aiming for an outright victory and claiming the triple crown.

"I think with the hybrids now, with the new package I think if we can get a good opportunity to run there it's going to be a lot of fun," he said.

"That would be exciting to go to Le Mans and have a shot of winning overall. And believe me, if that would be the case then the preparation would be different [compared to Virtual Le Mans].

"Would I like to win it [the triple crown]? Yes, but I don't see it as 'oh, I really want to win it because Fernando wants to do it as well'.

"I think it would be nice to try to do it because the [Le Mans] 24 is such a cool event and it would be one of those big races that you take part in." 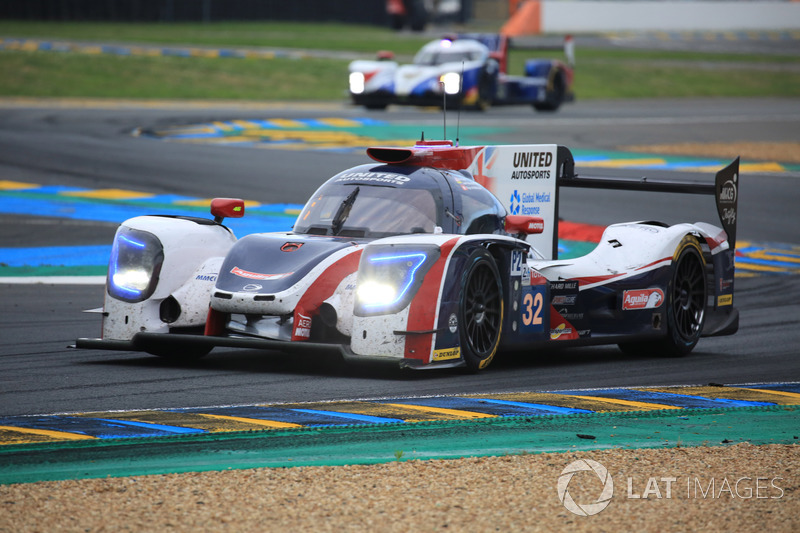