Eurasia Motorsport has become the latest team to commit to fielding a car in the LMP2 division of next January's Rolex 24 at Daytona. 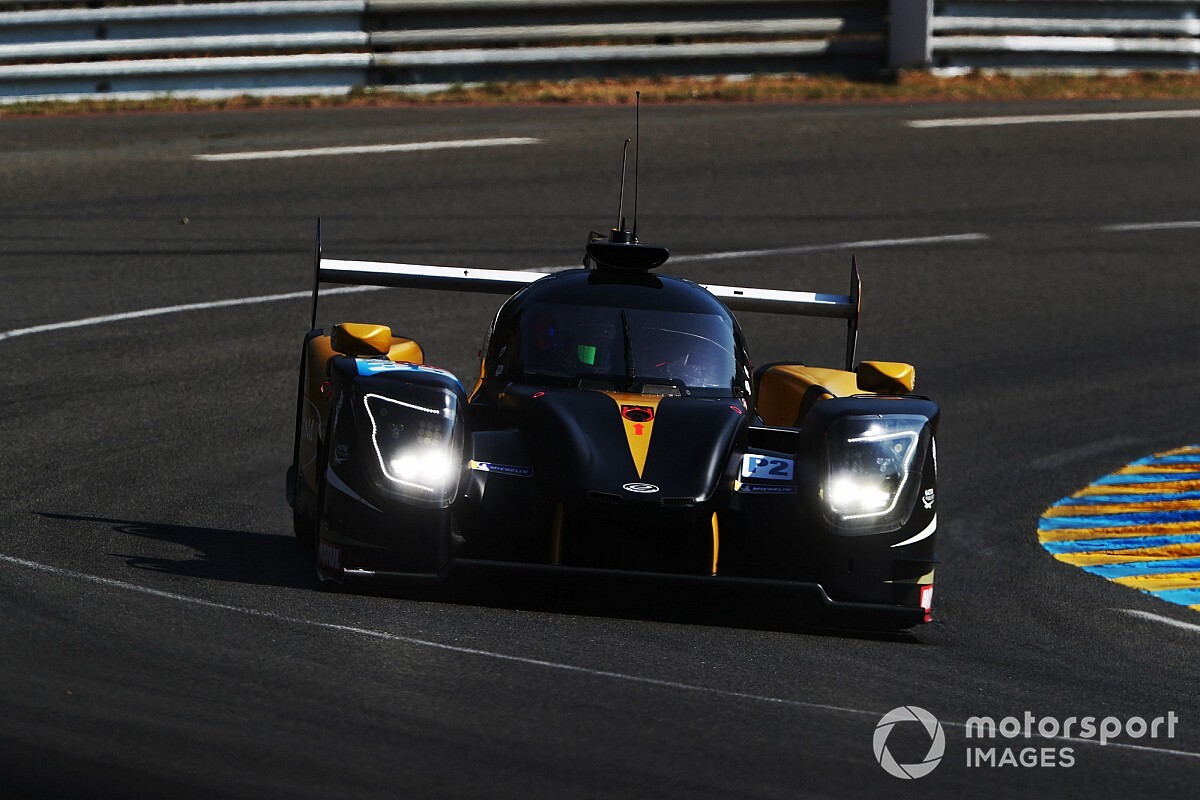 The Philippines-flagged team will enter a Ligier JS P217 in the IMSA WeatherTech SportsCar Championship season-opener in collaboration with Rick Ware Racing, with "an eye" to contesting the entire LMP2 schedule and remaining Michelin Endurance Cup rounds.

Cody Ware, son of Rick Ware, is the first confirmed driver for the effort, which will be based out of RWR's premises in Mooreville, North Carolina and run under the 'RWR Eurasia' banner.

“This is an exciting new venture for us at Eurasia Motorsport," said Eurasia boss Mark Goddard. "We’re currently shipping our two Ligier JS P217s to the factory in readiness for the Rolex 24.

"The team will be based at the RWR facility in the US and we will be managing the programme from there with our own Race and Data Engineers as well as Race Mechanics.

"We will benefit from logistical and personnel support from RWR and we’re looking forward to this new challenge.”

Eurasia's main programme this year was with Japanese gentleman racer Nobuya Yamanaka in the Asian Le Mans Series, in which it finished third in the standings, and the Le Mans 24 Hours.

Yamanaka was joined in the team's solo Ligier at Le Mans by ex-Formula 1 driver Roberto Merhi and Nick Foster, the trio finishing 14th in class.

Long-time stock racing squad Rick Ware Racing also expanded into prototypes and won the LMP2 Am title in Asia with its pair of previous-generation Ligier JS P2s. It was also due to enter a Riley Mk. 30 in this year's Rolex 24 but withdrew the car ahead of the race.

FIA World Endurance Championship outfit High Class Racing has also announced an entry into next year's Rolex 24, bringing the number of cars confirmed in the class up to five.

DragonSpeed, Cetilar Racing and Era Motorsport had previously confirmed their entries into the season opener, which doesn't count for LMP2 season points.