Clement Novalak will switch to Trident for his second season in the FIA Formula 3 Championship. 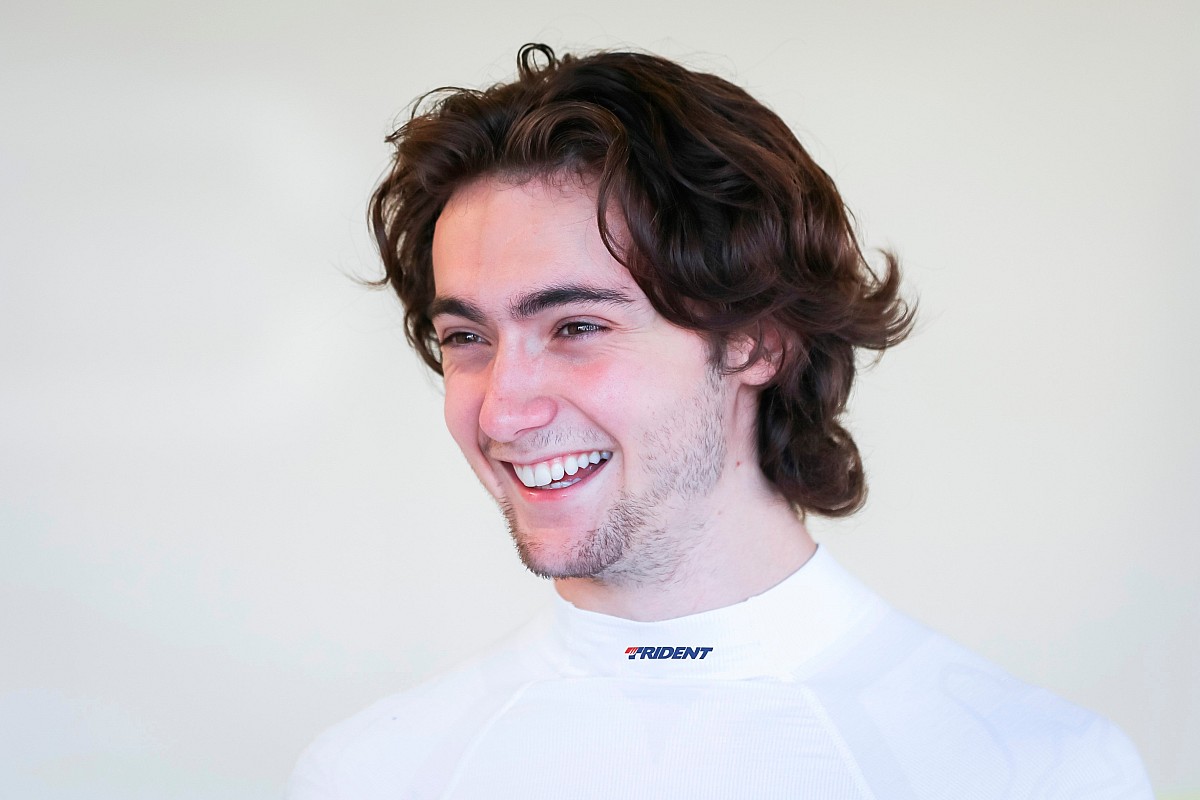 The French-born UK-based driver has moved to the Italian squad after completing his rookie FIA F3 year with Carlin Buzz Racing, that resulted in two podiums on his way to 12th in the standings.

Novalak, the 2019 British F3 champion, will race alongside David Schumacher, the son of Formula 1 race winner Ralf Schumacher, at Trident this season.

The team is expected to announce its third driver next week.

“It is with great pleasure to announce that I will be racing with Trident this year,” said Novalak.

“I am extremely honoured to join such a prestigious team and I hope to take this opportunity to achieve my goals.

“I had an amazing experience with the team last year throughout post season testing, and I really felt at one with the crew. Hence, I am extremely looking forwards to racing under the Trident colours for 2021.”

“Clement is an extremely fast and competitive racer who has a lot of qualities,” said Ricci.

“He is enthusiastic and absolutely dedicated to the work, I really like his approach and work method.

“We are delighted that he is part of our line-up for the 2021 FIA Formula 3 Championship.

“He impressed the team in the post-season tests and created great chemistry with all its members.

“I am sure that he is now set for a very competitive season under our banner.

“In 2020, he showed his full abilities, albeit with ups and downs. If he will make the step forward that I expect, he will be among the leading contenders in 2021.”

Meanwhile, it was confirmed yesterday that the first FIA F3 pre-season test at Jerez has been postponed after Spain extended its travel ban on UK travellers, meaning Carlin and Hitech GP would be unable to attend.

Championship organisers have confirmed the test will be rescheduled.

At this stage pre-season tests are slated for Barcelona on 16-17 March followed by another two-day outing at Austria's Red Bull Ring on 3-4 April.

The season opener is due to take place at the Spanish Grand Prix on 7-9 May.