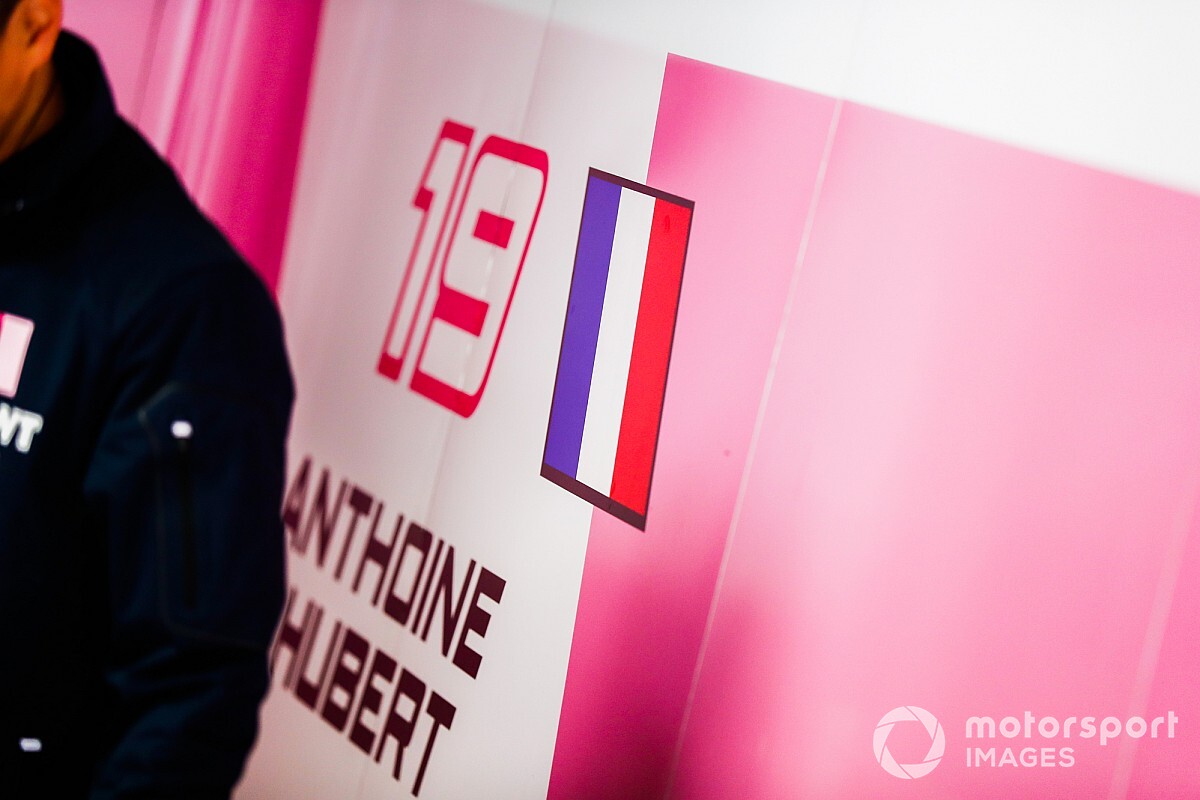 Formula 2 has announced it is permanently retiring car number 19 from its championship in memory of Anthoine Hubert, one year on from his death at Spa.

Hubert was killed at the age of 22 in a crash during the opening stages of last year’s F2 feature race at Spa.

The 2018 GP3 Series champion was racing for Arden at the time with car number 19, which was absent from the entry list for the remainder of the season following his death.

F2 also opted against using the car number for the 2020 season, with neither #18 or #19 appearing on the grid.

Ahead of F2’s return to Spa this weekend, the series has now confirmed that #19 has been retired permanently from the championship in memory of Hubert.

“Nearly one year on from the tragic passing of Anthoine Hubert at Spa, Formula 2 officially confirms that the number 19 will no longer be used in the Championship,” a statement from F2 reads.

“19 will forever be Anthoine’s, in memory of the late Frenchman, whose star still shines brightly over our paddock.”

A special logo has been created for this weekend’s Belgian Grand Prix incorporating Hubert’s initials, race number and a star. This will appear on all cars across F1, F2 and F3 at Spa over the race weekend.

F2 has also confirmed it will hold a minute’s silence in memory of Hubert ahead of Saturday’s feature race.

F1 will then follow by staging a minute’s silence on the grid before the Belgian Grand Prix.

Ferrari F1 driver Charles Leclerc acknowledged earlier this week that returning to Spa would be “difficult” given his close friendship with Hubert, paying tribute to him on social media on Wednesday.

AlphaTauri’s Pierre Gasly said it would be a “sad moment” going back to Spa.

“I had known him since I was seven years old in karting,” Gasly said.

“We were in the same school together organised by the French motorsport federation, from when I was 13 to 19 and we shared an apartment for six years.

“I think everyone in the paddock will take time to think of him.”