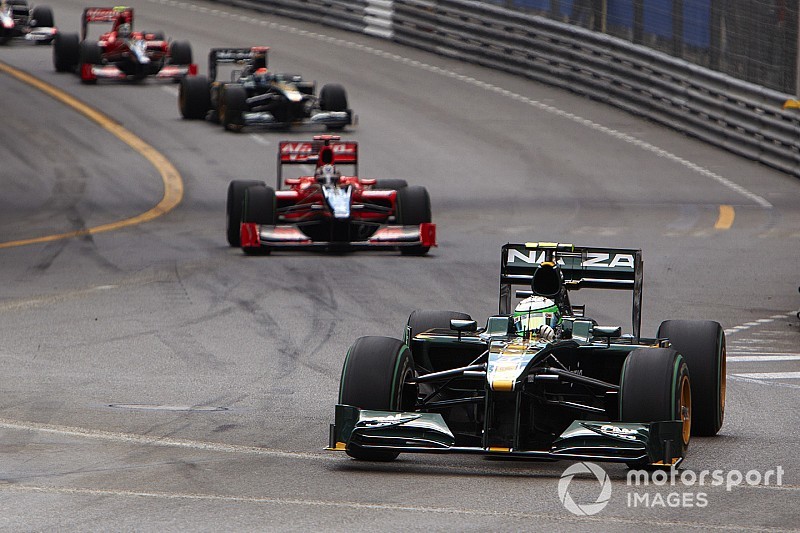 Gearbox specialist Xtrac is set to submit a tender for the contract to provide gearboxes to all Formula 1 teams for the 2021-2024 seasons.

The FIA published an invitation to tender last week for the supply of a common seven-speed gearbox cassette as a step towards addressing costs.

Teams will be expected to have the use of four gearboxes per car for the 2021 race season, with two extras for testing purposes, making for a total of 10. The design won’t change for the remaining three years of the tender contract.

Any potential suppliers have until the deadline of March 15th to submit details of their technical package, as well as the commercial terms they are willing to operate under, which can cover either a sale or lease arrangement.

The governing body made it clear in the tender that a reduction in costs for the teams will have to be demonstrated if the plan is to go ahead. The tender notes that the FIA “reserves the right not to select any supplier if no offer is finally deemed capable of being beneficial for the championship and its competitors.”

Xtrac is well known in the F1 paddock as it already supplies components to several teams, and in the past has provided complete gearboxes to Lotus Racing, HRT and Marussia.

“I think it would be expected for us to submit a tender,” managing director Peter Digby told Motorsport.com.

“I think it’s a great idea, I really do. I think there’s a big cost saving that can be achieved if the right product is supplied to all the teams, that offers reliability and saves a lot of ongoing development that the teams inevitably do when they’re competing.

“The tender has asked for a contemporary gearbox and the ability of suppliers to supply. I think it’s a very good tender, they’ve asked all the right questions, and it’s an impressive bit of work that’s gone into it, although it’s a little bit later than we would have hoped.”

Digby admitted that the deadline provided a tough challenge for potential suppliers, with just a month from the official publication of the conditions last week.

“It’s a tight timescale to work to. We have to submit everything by March 15th, so it’s a short amount of time. But that’s motor racing, and we’re used to tight timescales.

“We’ve got a lot of work to go through, we have to consult our lawyers etc., to make sure that everything is OK, but it looks like a sensible document, I must say. We’re quite excited about the concept if it proceeds – and it may not.”

Digby is confident that a common supply will lead to lower expenditure by teams: “It should be possible to achieve a cost saving when you look at the fact that you’re producing one gearbox for 10 teams – there are six different designs for gearboxes at the moment.

"It should be more cost-effective, but we’ll have to see how it works out.

“F1 teams typically do a new gearbox every two or three years, so you’ll be saving on that cost.

"The tooling, which is quite substantial, you’ll be saving on that across all the different teams.” 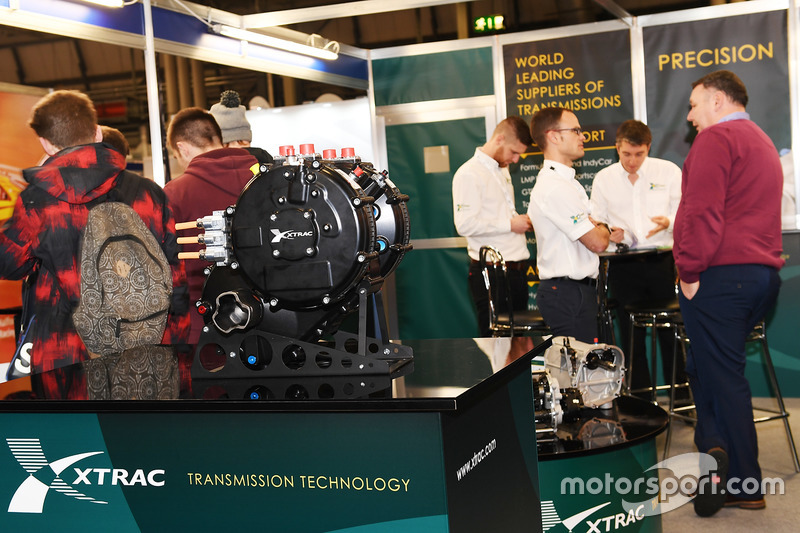 The Xtrac stand at ASI

How to star as a Formula 1 rookie