Sebastian Vettel feels he needs to be more patient and wait for “that last bit of confidence” with Aston Martin’s Formula 1 car following his Q2 exit at Imola.

Vettel was eliminated in the second stage of qualifying for the Emilia Romagna Grand Prix after a close-fought session, ending up 13th despite lapping less than seven-tenths off the overall best time.

Vettel explained after qualifying at Imola that he was still lacking total confidence in the Aston Martin AMR21 car following his arrival at the team over the winter and limited mileage thus far.

“We are obviously right in the midfield, and it’s very tight, so a couple of tenths could make a big difference,” Vettel said.

“I was happier with the feel of the car, but still missing maybe that last bit of confidence. Overall I think it’s getting better. As I said, it’s very tight, so we will see tomorrow.

“Maybe we’ll have a bit of rain that could help us.”

Vettel felt he “lost a little bit” on his final Q2 lap compared to his best effort, but conceded he was “not yet” feeling at one with the car.

“Obviously I’m not a very patient guy, so I don’t want to wait,” Vettel said.

“But it is getting a lot better. On a track like this in particular, you need the ultimate confidence to extract everything.

“I’m not yet there, but it’s only the second race, so I guess I have to be a bit more patient.” 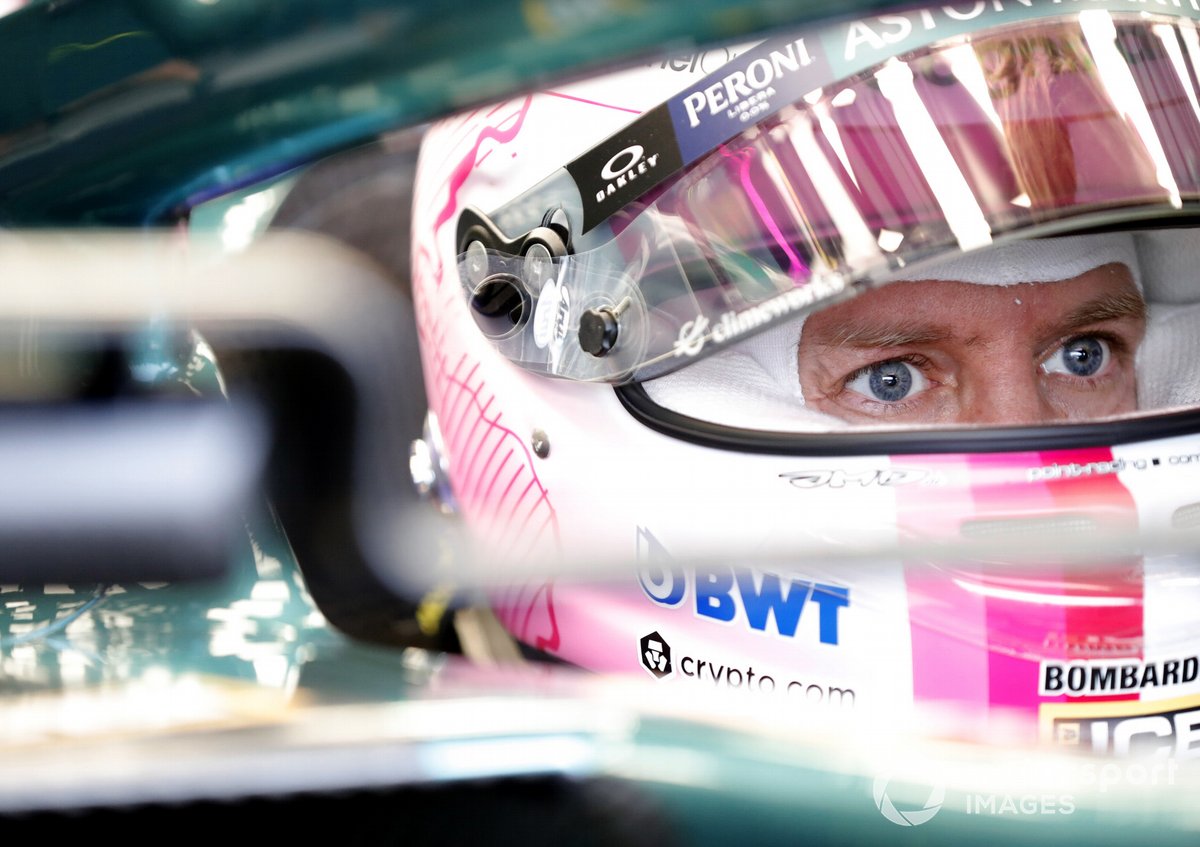 Vettel acknowledged that his lack of patience would “maybe at times” cause him to overdrive the car, but explained that the different car philosophy was causing him to take longer to get up to speed than with previous team switches.

“The car is quite different to what I was used to in the past,” Vettel said.

“There’s a couple of things, nowadays with tyres, and how you set up the car etc, can make quite a big difference.

“So that’s why I think it’s taking me maybe a bit longer than normal.

“Honestly in all fairness as well, for the ultimate tenths that you’re fighting in the midfield, then you see the consequence straight away.”