Alfa Romeo boss Fred Vasseur says he was not impressed by Antonio Giovinazzi’s pointed remarks that Formula 1 was ‘ruthless’ when money was involved.

Giovinazzi is being replaced by Chinese driver Guanyu Zhou for 2022, who arrives at Alfa Romeo with some healthy backing from sponsors in a move that the team hopes will open up even more commercial opportunities.

Taking to social media after the announcement of Zhou’s arrival, Giovinazzi expressed some frustrations about why he had lost his seat.

"F1 is emotion, talent, cars, risk, speed," he wrote, posting an image of himself sitting in a toy Ferrari car as a child. "But when money rules it can be ruthless.”

Vasseur took note of what Giovinazzi had said and was not particularly pleased, as he reminded the Italian of the need to remain professional at all times.

Speaking on ‘This Week with Will Buxton’ about how Giovinazzi should approach the remainder of the campaign now, Vasseur said: “Well, honestly, I think it's important for him to close the chapter, at least on this season, doing well on track. 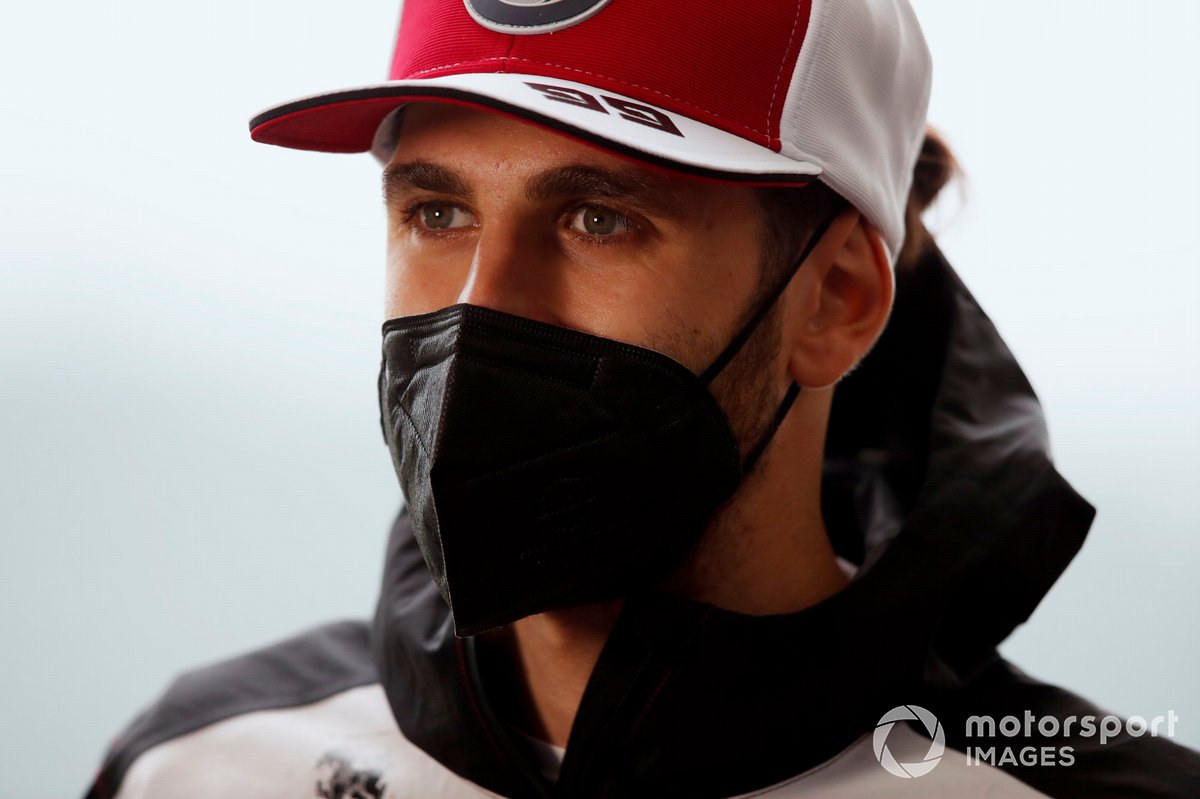 Alfa Romeo’s signing of Zhou means that it has now completed its line up, having previously confirmed Valtteri Bottas.

Vasseur said the combination of a rookie and an experienced driver was a great thing to have, as he especially said Bottas’ role would be critical.

“He knew when he signed with us that it will be difficult for him to get the same results as Mercedes,” he said.

“But on the other hand we offered him something a bit different: that he will be central into the project and will be the key driver, and that is not being pessimistic with Zhou.

“He [Bottas] will bring the experience. He will be key for the development of the car, and he will key in the first races.

“I think for Valtteri it was important to have this position into a team. When you are the teammate of Lewis [Hamilton], you know perfectly that it won't be an easy place, but you will be a little bit in the shadow of your teammate.

“II think it's an important step into the career of Valtteri, even if we don't imagine to fight with Mercedes next year.

“The position into the team will be completely different and I think for him, and for his own perspective, this was an important step.”