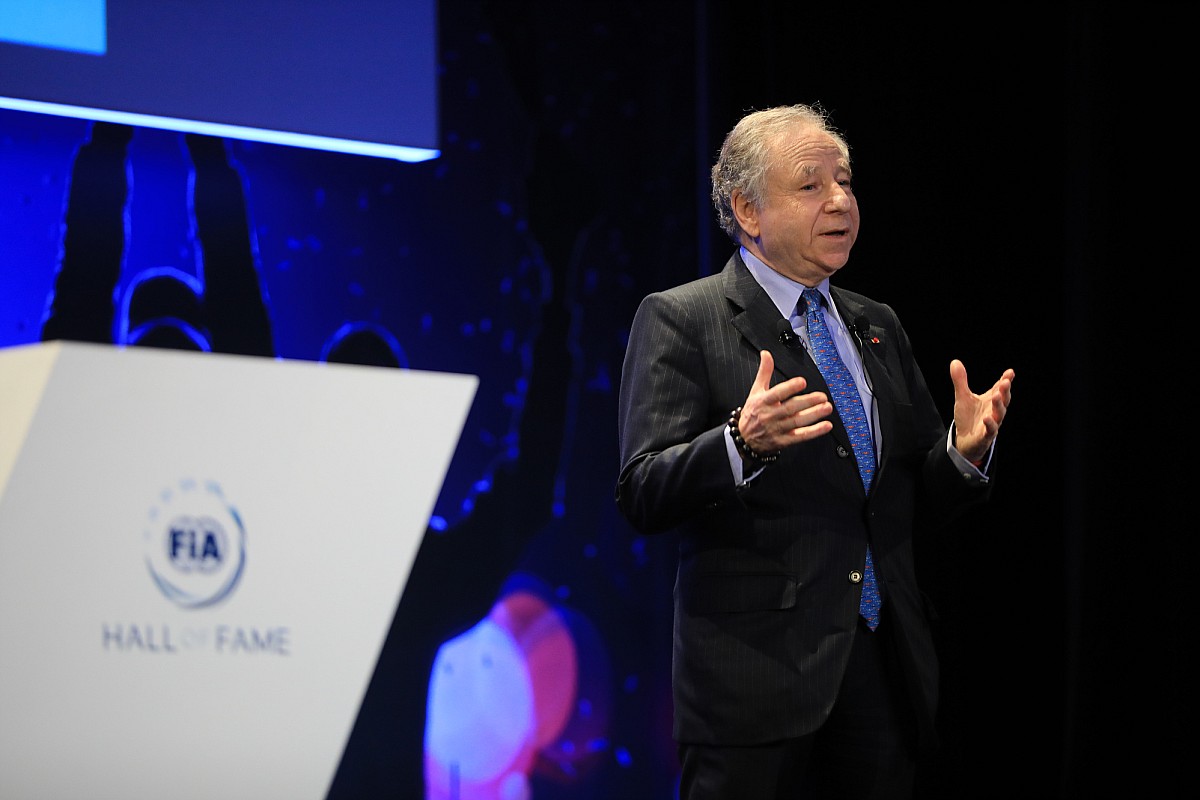 FIA President Jean Todt says that motorsport is facing a new reality and requires a new approach as a result of the coronavirus pandemic.

Speaking for the first time publicly about the crisis in an exclusive interview with Motorsport.com, Todt said that F1 costs were "still crazy" and will need to be slashed further to ensure the survival of teams and the sport.

He is clear also that motorsport, and in particular Formula 1, will need to be recalibrated in what he describes as a "new deal".

"I don't think that the priority number one now for a manufacturer is to secure continuity in motor racing," he said. "I am hoping that everyone will stay. That's why we must listen to everybody.

"Even the big ones, you must never take anything for granted. So we must consider everything. We must be humble; we love it (motorsport), but it is not essential for society. So we must make sure that we make proper choices, proper decisions.

Todt said that the FIA needed to take responsibility to motivate teams to commit to staying, and insisted there was no complacency from the governing body about how difficult the situation was.

"I'm sure that a lot of teams, suppliers, manufacturers, they may have to review their programmes," he added. "They may be constrained to stop.

"I don't want to be too confident, but I hope a few team owners or team sponsors will keep the motivation. That's why we must make sure we don't discourage them, because they may say OK, after all of that, what is the purpose? Do I still like it? Do I still need it?

"So we must encourage them to make sure they still like it and they still need it. On that, we have a responsibility."

The key question facing everyone in the sport is when racing might restart. This week F1 postponed it ninth race, the Canadian Grand Prix, some 65 days before the event.

However, Todt shares the optimism of F1 CEO Chase Carey that a meaningful calendar will still be possible once the lockdowns are lifted.

"Once we know we can start, I think we could really see two-to-three grands prix a month," he said.

"If we start in July/August and go to December, we have six months, from five to six months, multiplied by three."

He indicated that all possible options are on the table for consideration when reformatting a new F1 calendar once the way is clear to restart.

This includes a completely new schedule of dates and locations and racing behind closed doors, at least initially, but he played down the possibility of the season running over into 2020.

"It's something that has been discussed and it is something in the hands of the commercial rights holders, who could have some commercial contracts," he added.

"So I mean for us as the governing body it's just the decision to say yes or say no, but it doesn't look probable."

Ahead of a further F1 team boss meeting on Friday to discuss reducing the F1 cost cap to help ensure the survival of teams, Todt said that the coronavirus crisis offered an opportunity to make the future better.

That is why he sensed a chance for F1 to move away from the ultra-high budgets that had become the norm, and move towards levels that are more sustainable.

"In each disaster, in each crisis, you have a lot of bad but you have some good," he said.

"So, among the good is that we have the opportunity of making things better for the future. And mainly in Formula 1, we reached some heights [with costs], which for me are not reasonable and which we need to address."

Todt also addressed the controversy over the FIA/Ferrari private agreement earlier this year about the legality of its 2019 power unit, which had upset some teams.

He explained that he would "love" to release a full explanation of the case, but says he cannot do so without Ferrari's agreement.

"If you ask me I would love to be able to give all the details of the situation, but they [Ferrari] were opposed," he said.

"So, I mean, they have been sanctioned but we cannot give the detail of the sanction.

"And clearly we could have said nothing. But we felt that it would have been wrong not to say that the Ferrari case had been discussed and that there had been sanction."