Haas Formula 1 boss Gunther Steiner says neither of his drivers was particularly to blame for their latest clash at the Dutch Grand Prix.

Nikita Mazepin was left furious with teammate Mick Schumacher in qualifying at Zandvoort, after he felt the German had ignored an arrangement to be the second car on track for their hot lap runs.

Schumacher passed Mazepin on the run to the final sequence of corners and, as the Russian went to regain his spot, he got in the way of the fast approaching Sebastian Vettel.

After qualifying, Mazepin accused Schumacher of having deliberately tried to sabotage his qualifying efforts.

But with Steiner having helped calm things down later on Saturday afternoon, he suggested that the disagreement was fuelled more by the difficulties in managing tyre temperature than anything else.

“I think there's no right or wrong,” explained Steiner, who has had to intervene several times this season following disagreements between Schumacher and Mazepin.

“We tried to maximize the drivers’ tyre temperature, and they both had different ways to do it. But it didn't work out because at the end of the lap, there was a queue again, so it got messy.

“I think the biggest thing was people leaving very slow the pit lane, and if you try to make a gap there you don't achieve it, because that’s the first queue.

“Then you've got the four and a half kilometres of the racetrack, and then you're in a queue again. So it's very difficult to do this. Whatever you do, sometimes it ends up not to be right.

“So I think we are all at fault and nobody's at fault. We try to get the best out of a situation. And it didn't work out as we planned.”

Steiner said that once he had explained the situation to Mazepin after qualifying, the Russian was more understanding of the situation Schumacher faced.

“But what can you do? I mean, he went straight to the press. You guys got him straight [after qualy]. But we talked afterwards and it was not an easy situation which we ended up in, because there was more than one element to it.

“I understand his frustration, but there was no intention or anything bad done intentionally.” 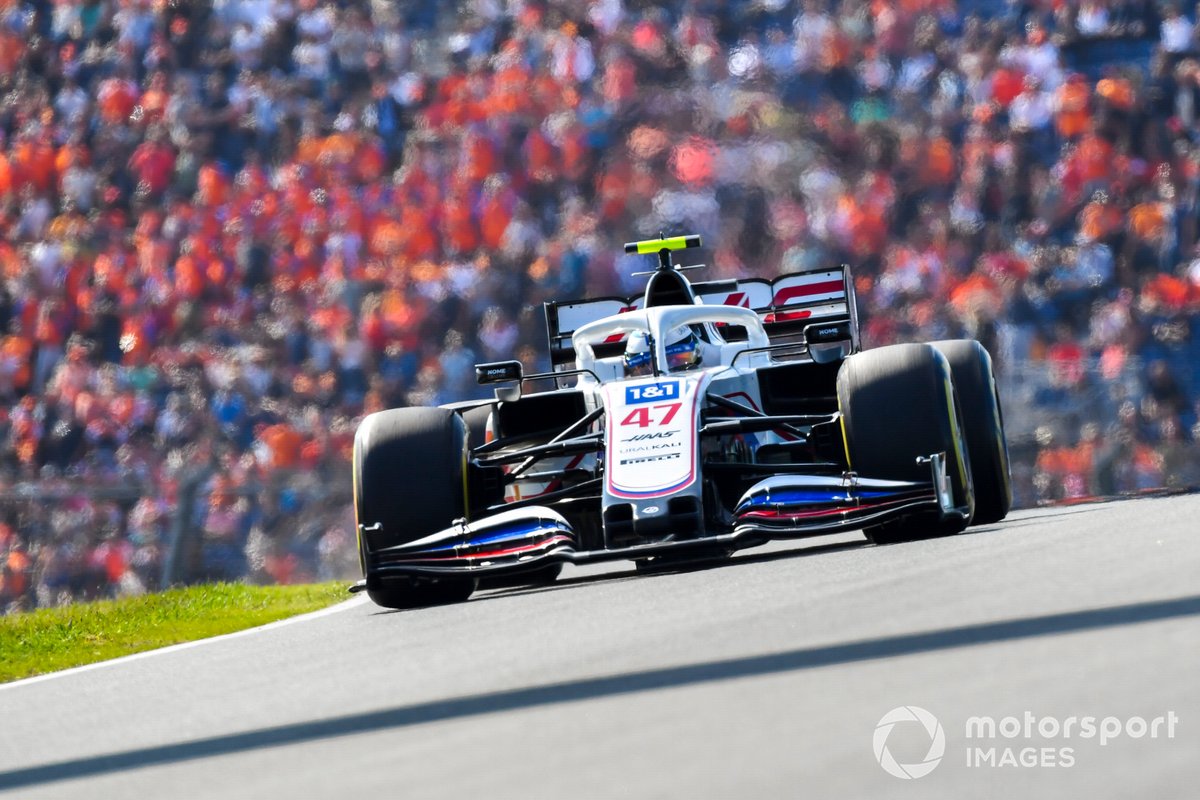 Kubica thought he had tested positive for COVID when Alfa called