Robert Shwartzman will drive for Ferrari in the post-season Formula 1 testing taking place in Abu Dhabi next week, alongside a previously confirmed test with Haas.

The Ferrari Drivers’ Academy member, who is currently second in the FIA Formula 2 drivers’ standings, will drive the SF21, splitting driving duties with the team’s specialist simulator driver, Antonio Fuoco.

Shwartzman has already driven a Ferrari F1 car twice in 2021, but in both cases – in January at Fiorano and in September at Imola – it was the 2018 car. He also drove the SF1000 at last year’s end of season Abu Dhabi test.

Shwartzman said: “I am extremely happy to do another test with Scuderia Ferrari.

“It’s an honour to be able to drive this F1 car but also a big responsibility and I am therefore extremely grateful for the trust Ferrari has put in me. I will certainly try to enjoy it as much as possible while aiming to do a good job of acquiring data for the team.”

It was confirmed last month that he would drive the Haas VF-21 in the young driver test on Tuesday. 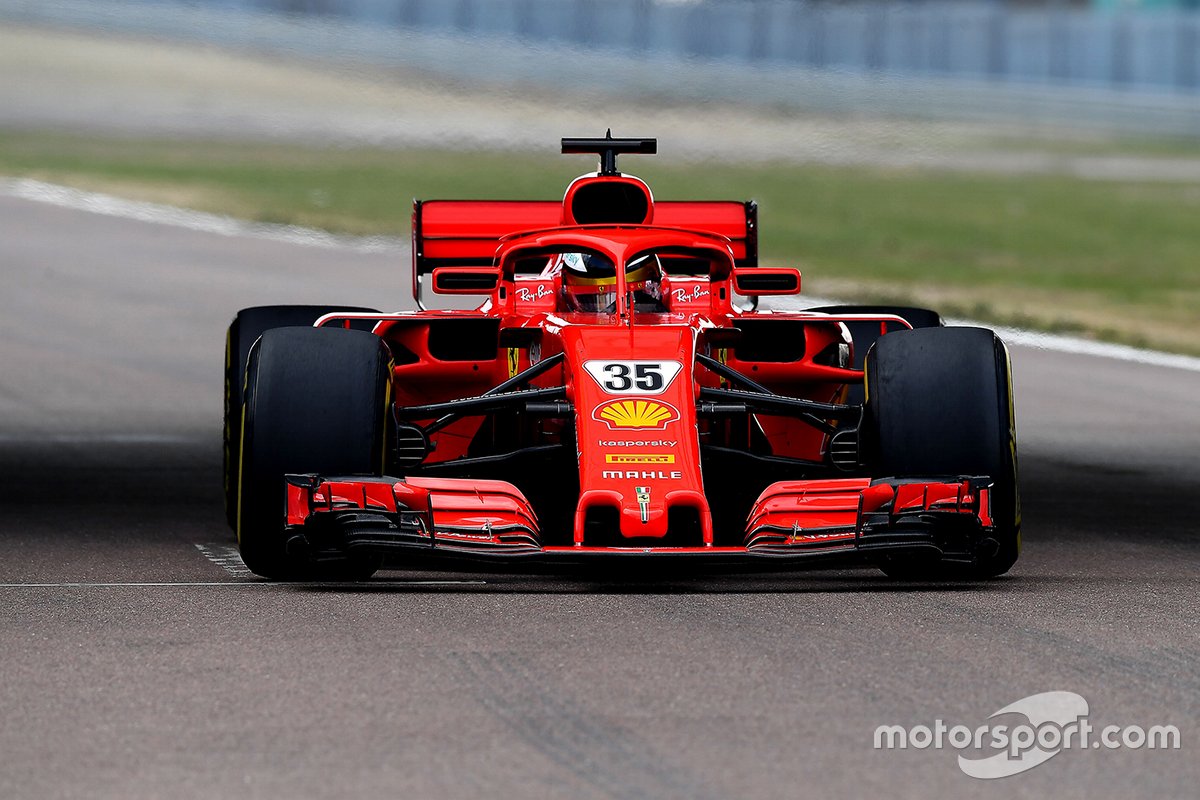 The 2019 FIA Formula 3 champion has won two races and taken seven podiums this year, and sits behind teammate Oscar Piastri, Alpine’s 2022 reserve driver, in the standings.

He finished second in Sunday’s feature race in Jeddah, which was shortened to 20 minutes after the original race was red-flagged following a frightening startline shunt, where the stalled Theo Pourchaire was collected by the unsighted Enzo Fittipaldi.

Haas team principal Gunther Steiner previously praised Shwartzman’s ability, saying: “We’re looking forward to testing with Robert at Yas Marina in December. He’s obviously highly rated by Ferrari – having been part of their driver program since the end of 2017.

“His ability is clearly in evidence when you look at his performances over the last few seasons – most notably his rookie campaign in Formula 2 last year – competing against the likes of our own two drivers Mick Schumacher and Nikita Mazepin. We are pleased to be able to give Robert an outing in a Formula 1 car and we look forward to working with him in Abu Dhabi.”

Flashback: What happened in the 2020 Abu Dhabi test