The 22-year-old Russian was current Haas driver Mick Schumacher's teammate at Prema Racing in F2 last season, finishing fourth in the championship with four wins, and is currently third in this year's standings.

The 2019 FIA F3 champion will take the wheel of the current Haas VF-21 at the rookie test, which will take place the week after the season-closing Abu Dhabi Grand Prix in December.

"First of all, I would like to thank Haas F1 Team, Scuderia Ferrari and the Ferrari Driver Academy for this great opportunity," said Shwartzman.

"This will be my first test with Haas and I'm really looking forward to getting to know a new team, environment and also to learn as much as possible from them.

"Having the chance to drive for another F1 team is just incredible and I can't wait to work with everyone."

Saint Petersburg native Shwartzman is no stranger to Formula 1 machinery, having had the opportunity to test a Ferrari F1 car at Fiorano last year as part of his Ferrari Driver Academy programme.

He also took part in the Abu Dhabi rookie test last year at the wheel of the 2020 Ferrari. 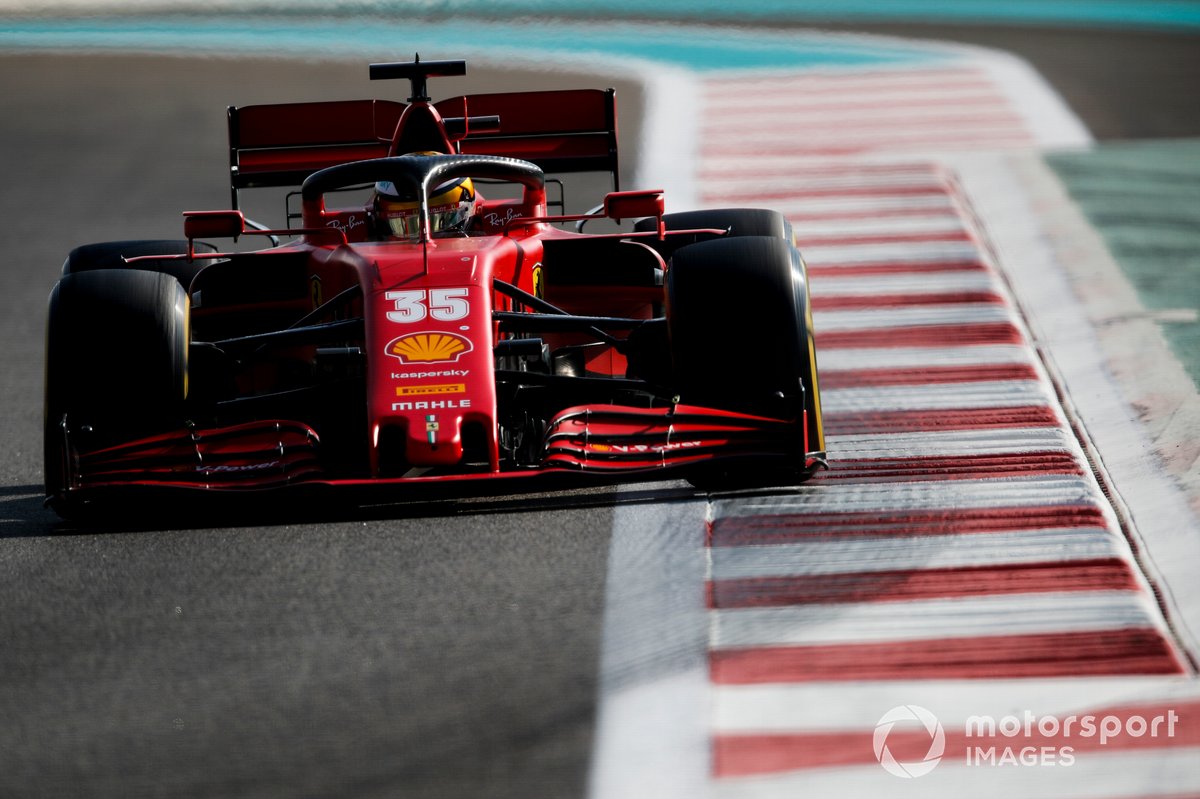 "He's obviously highly rated by Ferrari – having been part of their driver program since the end of 2017.

"His ability is clearly in evidence when you look at his performances over the last few seasons – most notably his rookie campaign in Formula 2 last year – competing against the likes of our own two drivers Schumacher and Nikita Mazepin.

"We are pleased to be able to give Robert an outing in a Formula 1 car and we look forward to working with him in Abu Dhabi."

The single day rookie test will be run in conjunction with a two-day 18-inch Pirelli tyre test for the teams' regular race drivers.

Earlier Aston Martin announced its simulator driver Nick Yelloly would get a test run at Abu Dhabi, while Alfa Romeo is hopeful its Mercedes recruit Valtteri Bottas will be released for the test to kick-start his stint with the Swiss team.