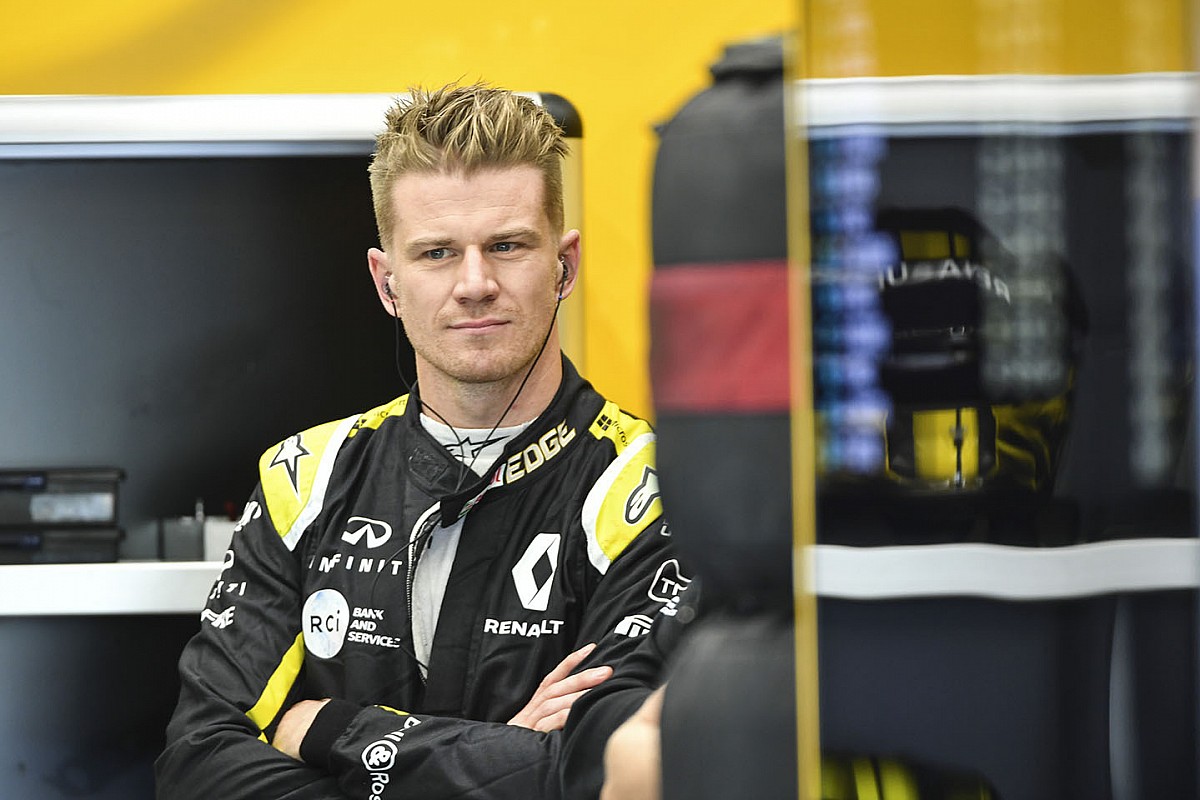 Renault Formula 1 boss Cyril Abiteboul says the team needs a “restart” internally and that played a part in the decision to replace Nico Hulkenberg with Esteban Ocon.

When Renault confirmed Ocon would join Daniel Ricciardo in its line-up for 2020, Hulkenberg said many factors had played a part and suspected the team’s slump in form this year tipped it “over the edge”.

“This year we have a very tough year. And with the difficult year we’re having there’s some wish for change, or something has to give, and it contributes a bit to that and leads to this decision.

"[The financial side] was in line and we were more or less in agreement.

“But different drivers in different stages of their career, there are different commercial things and there’s also the nationality factor in here.

“It’s a bunch of things. The difficult season we’re facing tips it over the edge a little bit.”

Explaining the decision to replace Hulkenberg with Ocon, who is 10 years younger than the German, Abiteboul said: “When you make a decision like that you don’t just look at pure pace.

“You need to look at the collective dynamic and there is a dynamic that we need to restart, reset, to the team.

“Probably also we need to project ourselves into the medium- and long-term future, not just 2020, but 2021 and what is happening to his teammate [Ricciardo] and so on and so forth.

“There is all of that, and in particular the collective dynamic, and what probably Esteban can bring to the team.

“[He is] probably starving for racing, being super-happy to come back into racing because he has been out of a seat for a year.”

Ocon has spent this year off the grid as Mercedes’ reserve driver, and was in contention for a Mercedes race seat in 2020 until the team opted to retain Valtteri Bottas.

He lost his Racing Point drive for 2019 after missing out on the Renault seat, and Abiteboul said that another factor this time around was the confidence that Hulkenberg would not be sidelined in the same way.

“It is important to say that we have – not a certainty, because we cannot be certain of anything – but a very high chance that Nico will be able to continue his racing career,” said Abiteboul.

In crediting Hulkenberg’s contributions to the works team in their three seasons together, Abiteboul admitted it was a “difficult call” to drop him.

“With Nico’s contract coming to an end at the end of this season, a decision had to be made about whether we wanted to stay put with our driver line up or include a bit of a change,” said Abiteboul.

“He had a good seventh place in the drivers’ championship [last year], which is clearly the best that we can target.”