McLaren Formula 1 driver Daniel Ricciardo is working with streaming giant Hulu on a new scripted TV series that is looking for writers, according to a report.

The Hollywood Reporter revealed on Monday that Hulu was the latest streaming company to capitalise on the current boom F1 is enjoying by producing a new show surrounding the series.

Ricciardo shared the story from his Instagram account on Monday night, accompanied with a happy face emoji. His exact involvement in the project currently remains unclear.

The initial report claims the scripted series will be made up of 30-minute episodes and is “currently in the early development stages”. A number of Disney-affiliated production houses are involved in the project, including ABC Signature, Lionsgate TV and Temple Hill.

Details about the project are “are being kept under wraps” at this point, according to the report, but a search is ongoing for writers. 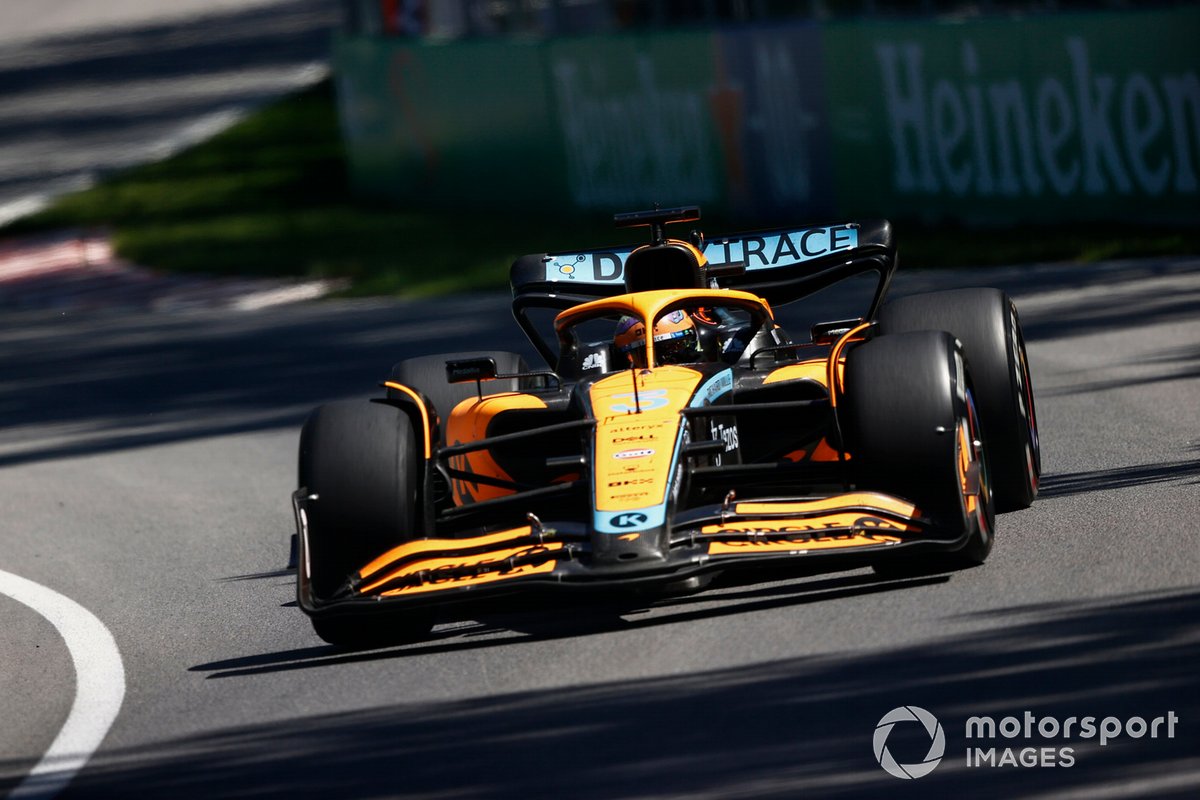 The Hulu series would become the latest in a recent flurry of shows and movies set in the world of F1 and wider motorsport, capitalising on the continued success of Drive to Survive on Netflix and the sport’s wider boom.

Seven-time F1 world champion and current Mercedes driver Lewis Hamilton is working on a documentary series with Apple TV, which is set to give access-all-areas to the Briton and his team. Apple is also working on an F1-themed movie starring Brad Pitt that will enjoy involvement from Hamilton.

Hollywood producer Michael Mann is working on a big-budget biopic about motorsport legend Enzo Ferrari, which has attracted talent including Adam Driver, Penelope Cruz and Shailene Woodley. This will follow Le Mans ’66, which starred Matt Damon and Christian Bale, that came out in 2019 and depicted the fight between Ford and Ferrari at the Le Mans 24 Hours.

Drive to Survive is currently filming for its fifth season, set for release next year, and has already been confirmed for a sixth season that will come out in 2024. The fourth season that released back in March became the most-watched season in the show’s history, proving its continued appeal.