Netflix and Formula 1 have announced the Drive to Survive docuseries will continue for at least two more series, stretching into seasons five and six.

Since launching the series in 2019, Drive to Survive has become one of the most popular shows on Netflix, with season four reaching number one in the world in 33 countries this year.

Filming for season five has already been taking place this year, but official confirmation of the series arrived on Thursday ahead of the Miami Grand Prix.

For the first time, Netflix and F1 also confirmed there would be another season next year, meaning the show will continue at least into 2024.

"Formula 1 and Netflix can today confirm that the highly popular series Formula 1: Drive to Survive has been renewed for a fifth and sixth season on Netflix," a statement reads.

"The series has grown in popularity over time, with Season 4 attracting the biggest audience to date and breaking into the weekly Top 10 in 56 countries.

"Offering unprecedented access, the new season will once again take fans behind the scenes to witness first-hand how the drivers and teams prepare to battle it out for the 2022 and 2023 championships.

"The series will offer never-before-seen footage and interviews from the sport's biggest names." 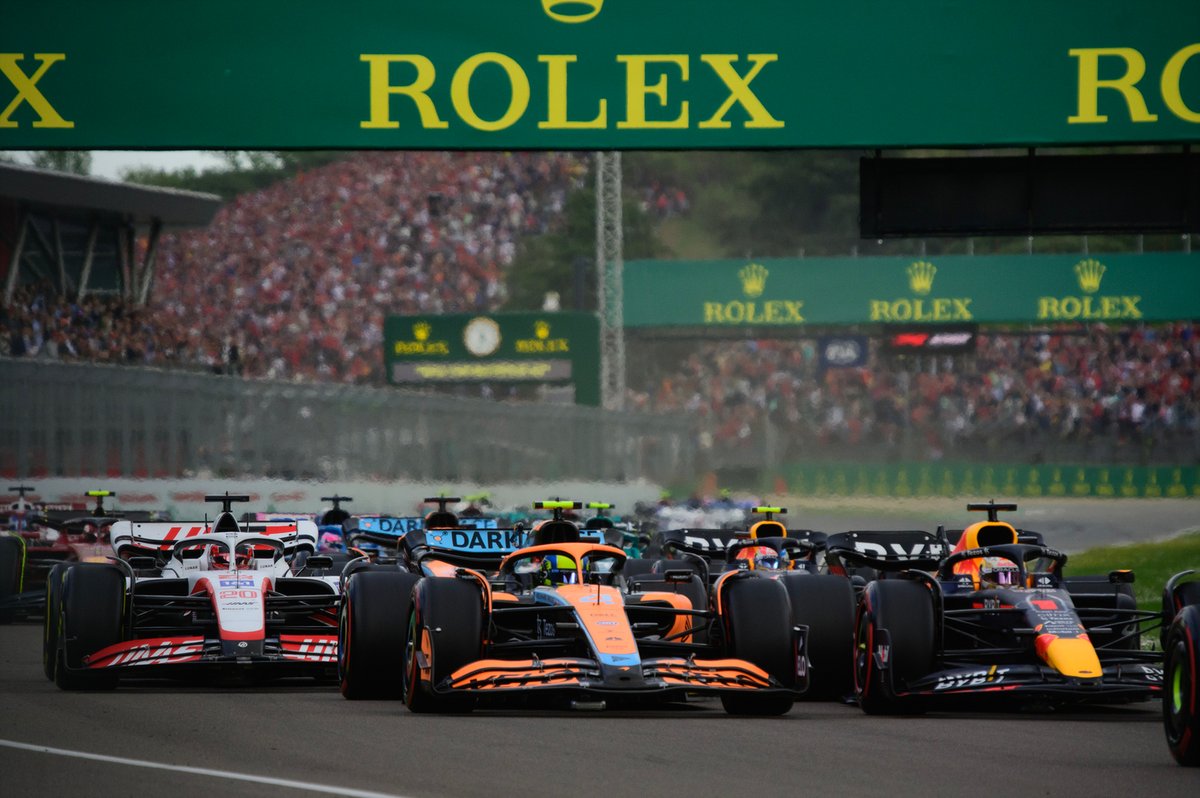 Drive to Survive has played a huge role in expanding F1's reach across the world, lifting the lid of the personalities of the drivers and the political battles that rage on behind the scenes.

Its influence in the United States has been particularly notable, helping F1 expand to having three American races as of next year when Las Vegas joins Miami and Austin.

Season four was released in March ahead of the new F1 campaign, depicting the championship fight between Max Verstappen and Lewis Hamilton.

But Verstappen refused to be directly interviewed in the most recent series due to his concerns about the creation of fake drama, prompting talks to take place between F1 and the show's producers about his comments.

Season five of Drive to Survive is set for release in early 2023.