Formula 1’s 24-race calendar for 2023 might be a sign of the series’ current health, but for many, the schedule was cause for concern.

For those working in the paddock, it was the first sign of just how many weekends would be spent away from home next year. People joked about the upcoming boom in business for divorce lawyers around Oxfordshire, where most F1 teams are based, and shuddered at the copious amount of time about to be spent on flights through next season.

The number of races is not the surprising bit about the calendar. We knew that would be the case, given the plans to add Qatar and Las Vegas, bring back China and keep both Spa and Monaco. The 24-race limit set by the Concorde Agreement was always going to be hit.

It is the grouping of races that has been the source of frustration for those working in F1. Pairing Baku with Miami while having Montreal a month later; putting Qatar nowhere near the other Middle Eastern races on the calendar; having Austin only a month before Las Vegas, the latter forming a double-header with Abu Dhabi to close out the season. On the face of things, some of it does not make a lot sense, particularly after F1 had stated its intention to try and regroup geographically where possible.

And that’s before we factor in the triple-headers. Remember when the first one happened in 2018, and teams said they never wanted to do it again? And that their return in 2020 was simply out of necessity because of COVID? Well, we’re back to two triples next year: Emilia Romagna/Monaco/Spain, and USA/Mexico/Brazil. Five races in six weeks to round out the season may be exciting for fans, but it will stretch the paddock to its limit.

The reasons behind the scheduling

The 2023 calendar has not been straightforward for F1 to put together. Some of the early-season scheduling depended on South Africa, which will now have to wait until 2024 at the earliest before getting a race, with its absence having a knock-on effect elsewhere. China had also been moved around as F1 evaluated plans with or without South Africa, the early slot now meaning there should be clarity on the viability of a return to Shanghai sooner rather than later.

Splitting up Bahrain and Saudi Arabia at the start of the year may seem strange given their proximity, but there is some logic behind that. With testing set to take place in Bahrain one week before the season opener, pairing the first two races would have created, in effect, another triple-header. The gap at least gives teams and personnel the chance to go home after the stint in Bahrain. 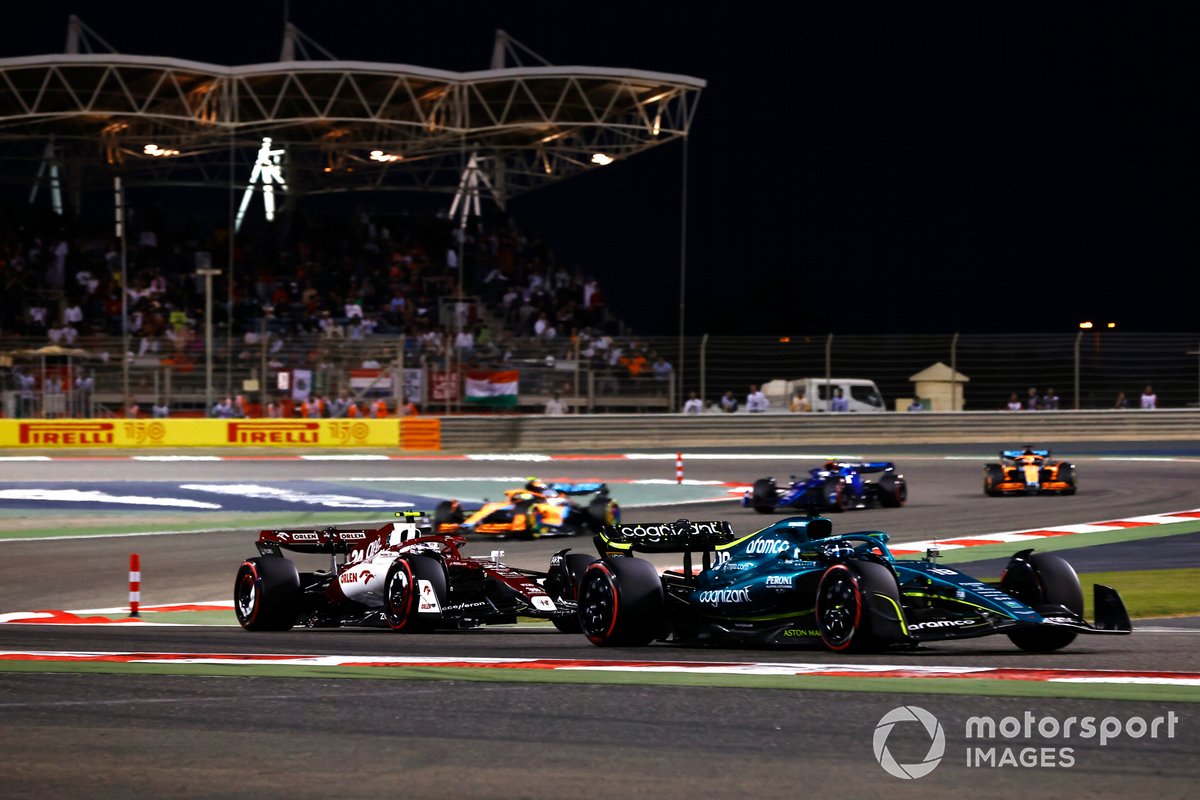 Australia as a standalone is something that drew criticism this year, but it could only realistically be paired with either China – which naturally needs a bigger gap, allowing for possible entry restrictions - or Qatar, which goes later as part of the swing of Asian races along with Singapore and Japan. Still, the prospect of 48 hours of travelling in the space of a week to get to and from Melbourne is still a big ask for the paddock.

Further challenges in the scheduling came with Spa’s return. It was never going to take its traditional slot back, as the end-of-year events were locked in and there would only be room for two European events post-summer break: Zandvoort and Monza. Squeezing Spa into July forced Imola to move, forming the triple-header with Monaco and Spain, which also had a knock-on effect with Baku’s scheduling.

What happened to plans to group races geographically?

This was one of the biggest criticisms laid against F1 upon the publication of the calendar. For a series that is aiming to achieve net zero carbon emissions by 2030, the amount of air travel involved - 133,570km going from one race to the other without any visits home - seems like a huge step backwards.

Back in May, F1 CEO Stefano Domenicali told team bosses the plan was to group races by region from 2023 as part of its sustainability commitment. While there is some loose grouping - Singapore/Japan/Qatar, USA/Mexico/Brazil/Las Vegas - it isn’t anything like the kind of scheduling many would have hoped for on this front.

F1 did make efforts to try and group races better. But for many events, with contracts already in place and dates set, shifting races around simply wasn’t viable. In some cases, the push to try and get a date change even went up to the very highest levels of government, only for it to be rebuffed. Promoters need to factor in the time of year, the weather conditions, and any possible impact on the fan experience - which is ultimately how they bring in the revenue to cover the hosting fee. It’s not the work of a moment.

Making the shift to a more grouped calendar is an area F1 will work on moving forward, but it will be tricky. It will need to weigh up the challenge of shifting dates around and keeping promoters happy with its sustainability commitment. For the sake of the planet, there can only be one winner here, but it will take time to get proper calendar grouping in place. 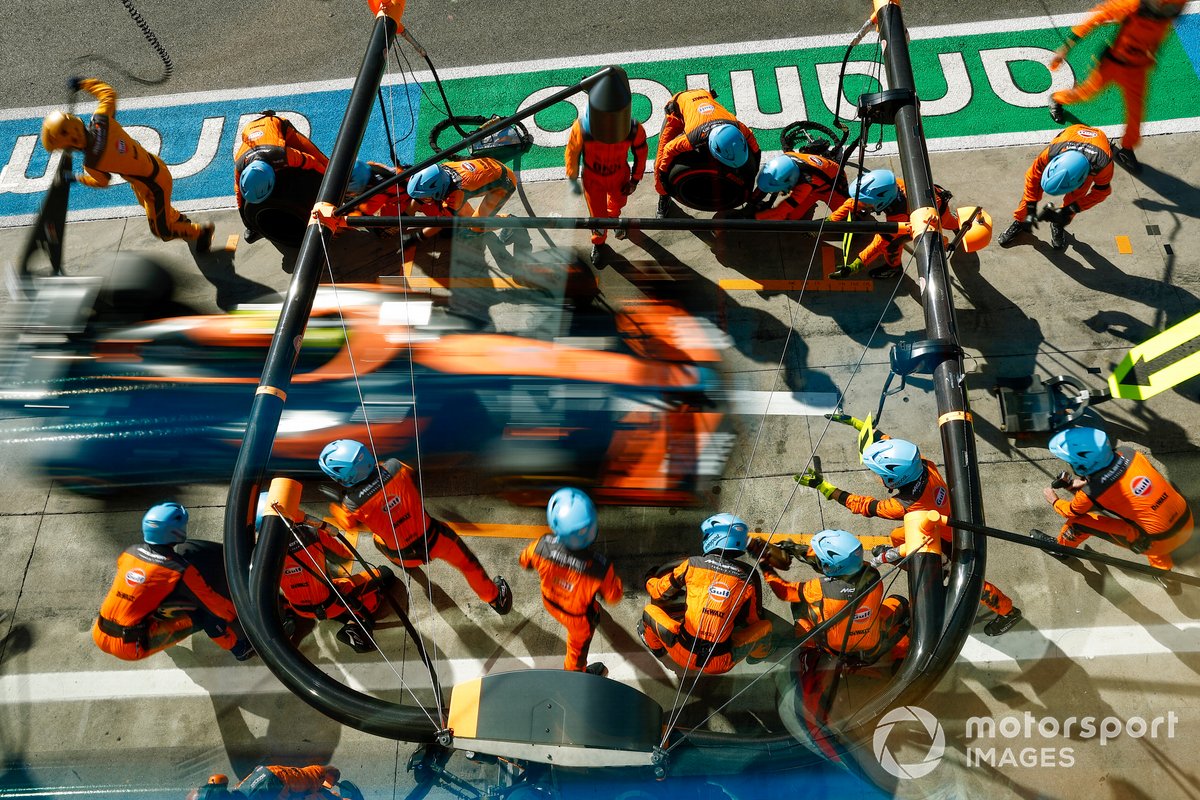 The human cost of the calendar

The toll of F1’s ever-expanding schedule on those working up and down the paddock is something teams have become increasingly conscious of in recent years. Staff rotation is something most believe is now not just desired, but necessary, in order to keep personnel fresh and prevent them from burnout. Mercedes F1 boss Toto Wolff told Motorsport.com last year he even thought it should be written into the regulations to account for the pressures of the calendar, particularly when it comes to looking after mental health.

But it is not something that can be afforded to all members of staff. In some cases, the role is so specialist or so crucial that only one person can fulfil it. Think of the race engineers: it is rare to ever hear a different voice on the other end of the radio speaking to drivers. While teams have protocols in place for other members of staff to step in if needed, the importance of the relationship for drivers means regular rotation may not be viable. It is a challenge teams need to grapple with to ensure top talent sticks around and can enjoy not only a good career in F1, but a lengthy one that isn’t shortened by burnout.

Another fear for many in F1 is that the calendar won’t stop growing at 24. Domenicali suggested last year there was demand for as many as 30 races, but F1 made clear this was not the plan. The Concorde Agreement sets the limit at 24, which must be kept to. This is not only to ensure there is not an over-saturation of events impacting those working to make races happen, but also the interest of fans watching at home.

As appealing as the additional income of more races may be to teams through their prize money payouts, and to the growth of F1 as a whole, the trade-off must be considered as the calendar hits the limit nears next year. 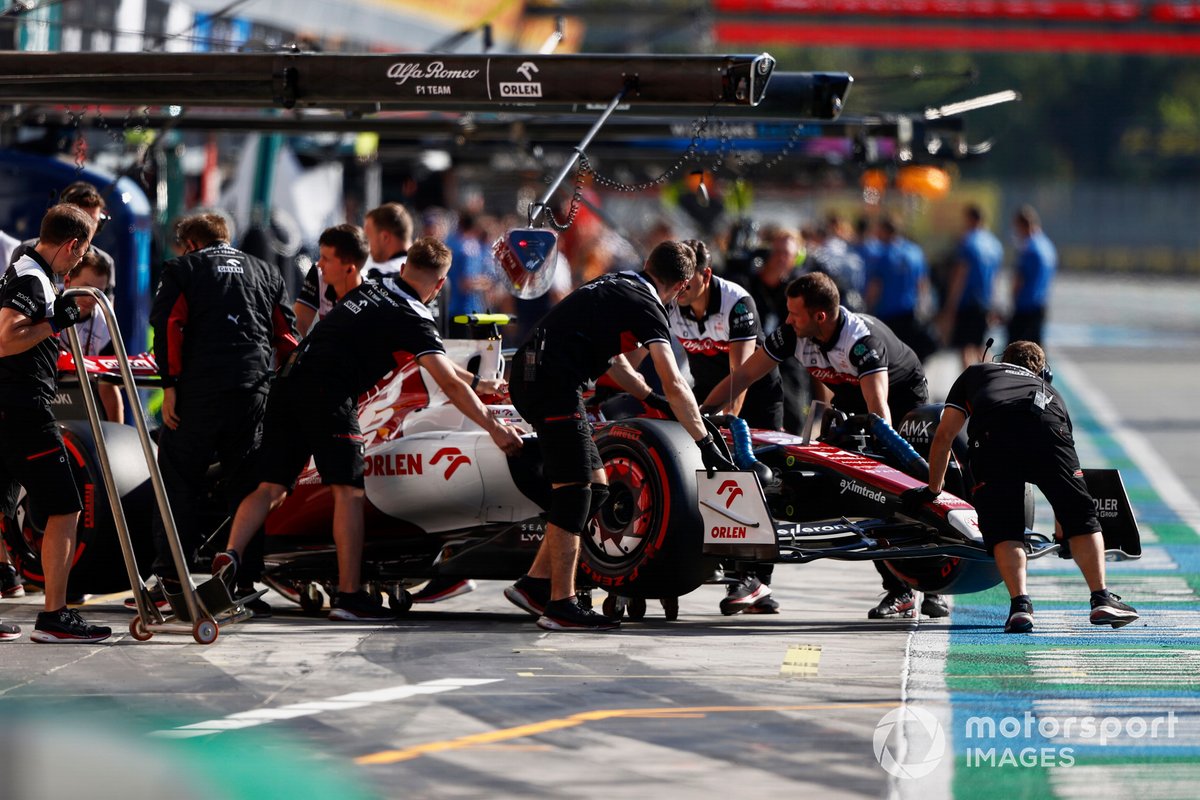