Red Bull Formula 1 boss Christian Horner has toned down his criticisms of Yuki Tsunoda, and blamed social media for causing a storm by 'exploiting' his comments.

Tsunoda found himself in the firing line after qualifying for the Mexican Grand Prix when he was accused of having wrecked the Q3 hopes of Red Bull duo Sergio Perez and Max Verstappen when he ran off the track.

Both Perez and Verstappen were unhappy with the Japanese driver, while Horner himself caused a stir when he said that his drivers had been "Tsunoda'd".

The nature of the attacks on Tsunoda prompted a backlash on social media, with some fans unhappy with the AlphaTauri driver while others felt that Red Bull had overstepped the mark in lambasting a member of its own junior programme.

Horner thinks that too much was made of what he said though, and believes that it is well within his rights to be able to offer his opinion on other drivers.

"I think if you look into the context of what is said, and with these things, unfortunately social media has a habit of picking on certain lines and then exploiting them," said Horner.

"I think it would be a pretty boring world if you are unable to comment on the performance of a driver." 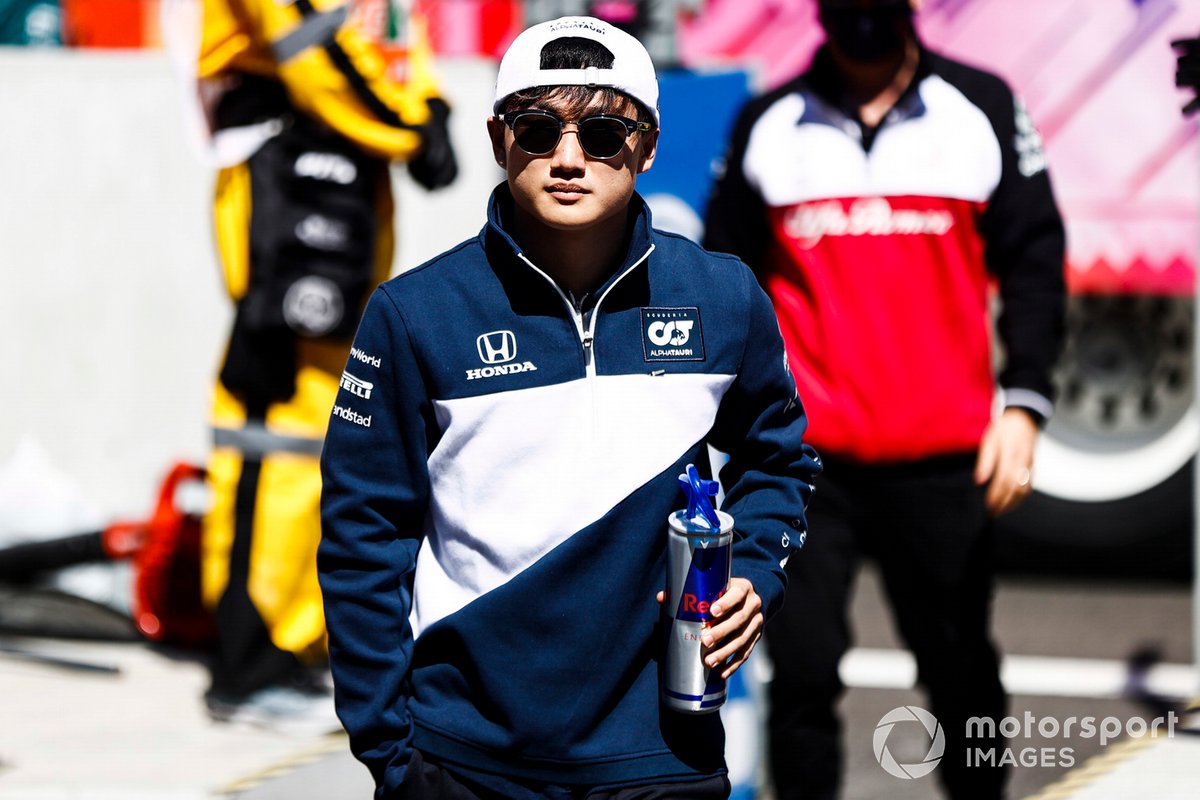 While Horner had been unhappy with Tsunoda immediately after qualifying, he says that further analysis of the incident has slightly changed his stance on what happened.

He feels that Tsunoda could have avoided interfering with Perez and Verstappen if he had been given better information from the AlphaTauri pitwall about the approach of other cars.

"I think having had a chance to consider, I think in fairness to Yuki perhaps he could have been helped a bit more, with more information," explained Horner.

"The outcome was unfortunate, particularly as he was only there to give a tow for his teammate. But it is what it is. In the end, it worked out okay, because starting on the second row worked out fine for us."

AlphaTauri boss Franz Tost was not impressed by the criticisms that Red Bull made of his driver, and reckoned that the focus should have been more on why Perez had run off the track after Tsunoda.

"I absolutely don't understand why Perez went also off the track there," said Tost. "Yuki went to the side as all the drivers do in qualifying to make a place for the cars that are coming behind, which are on a qualifying lap.

"He was not on a qualifying lap. It is as easy as that. Therefore, I don't understand anything about this."