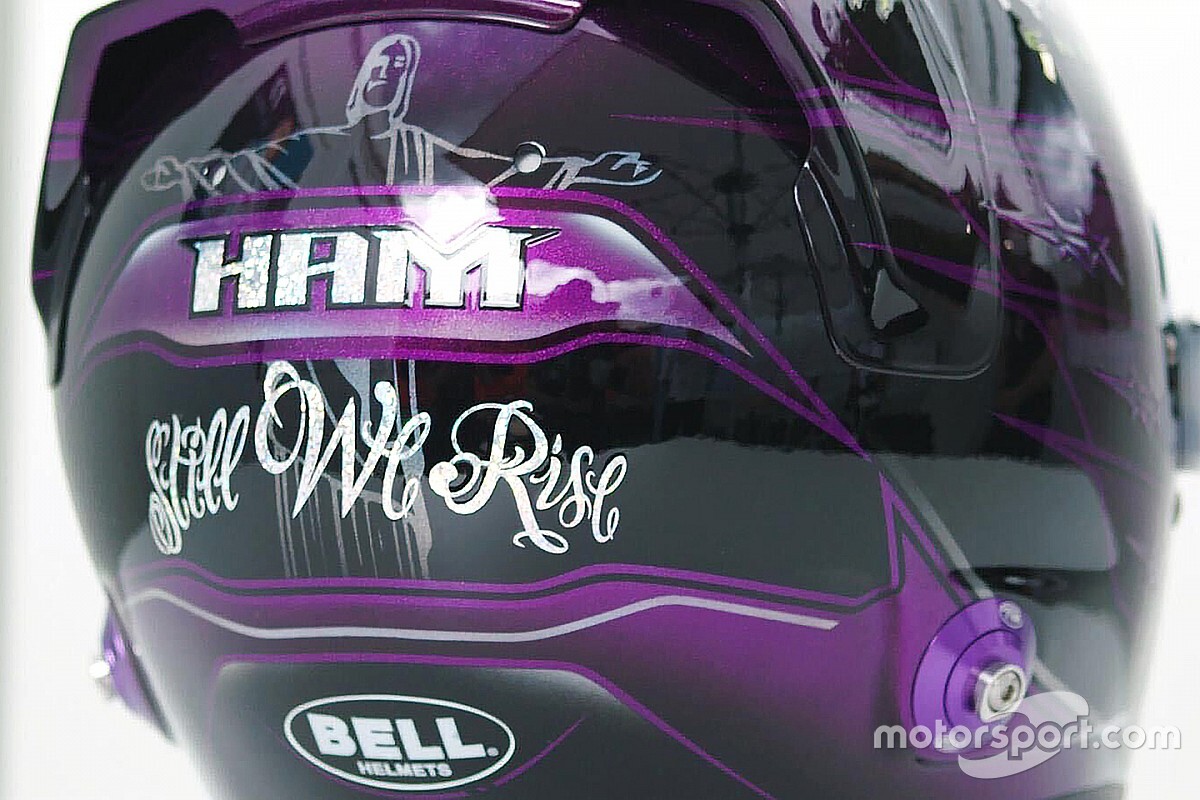 Hamilton – the only black driver in F1 World Championship history – has been vocal about the ongoing activism around the world against racial injustice, calling on those within motorsport to help increase diversity in the industry.

Hamilton has now unveiled his updated helmet design, which switches to a black base, having originally planned a white and purple concept. 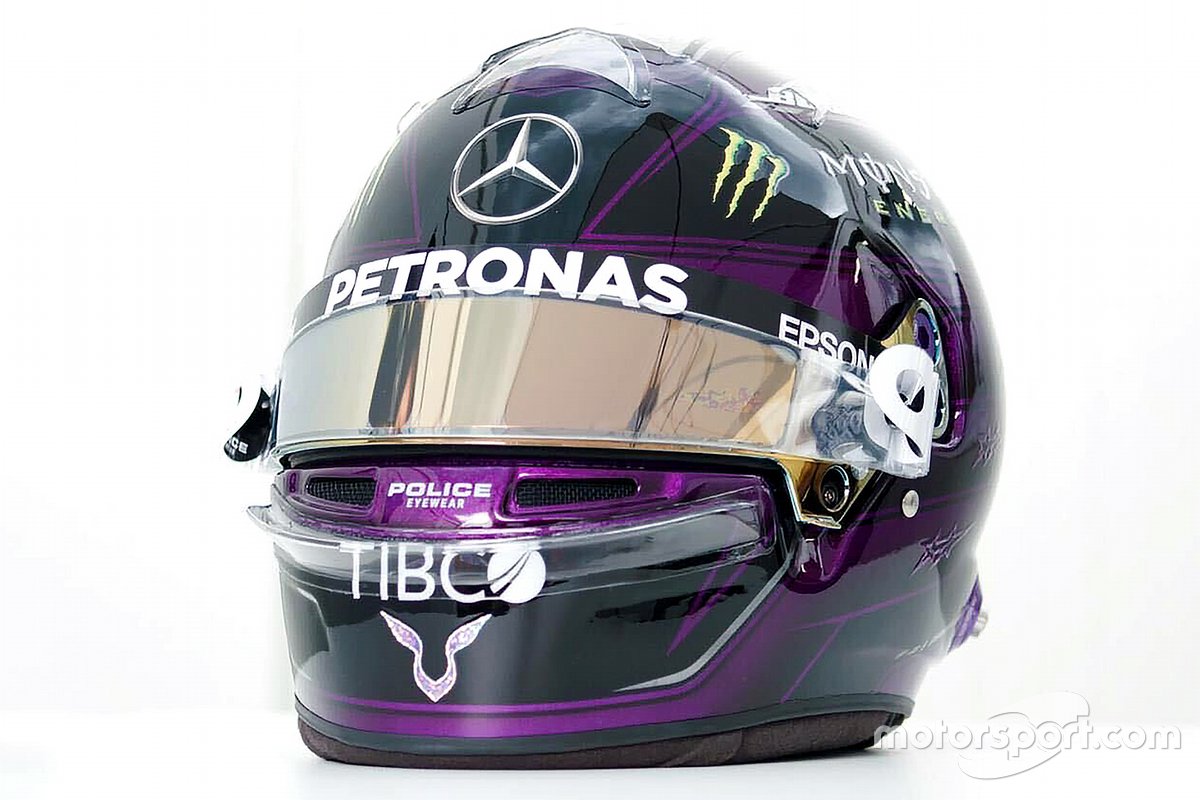 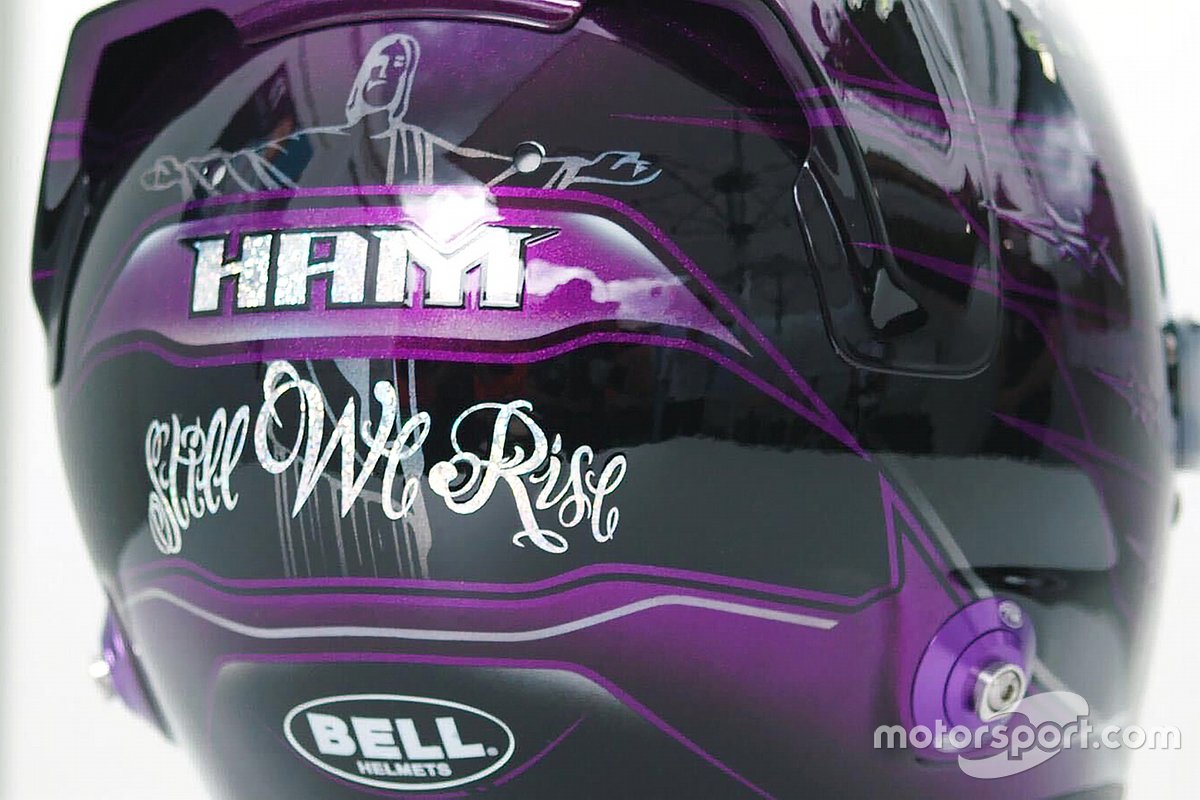 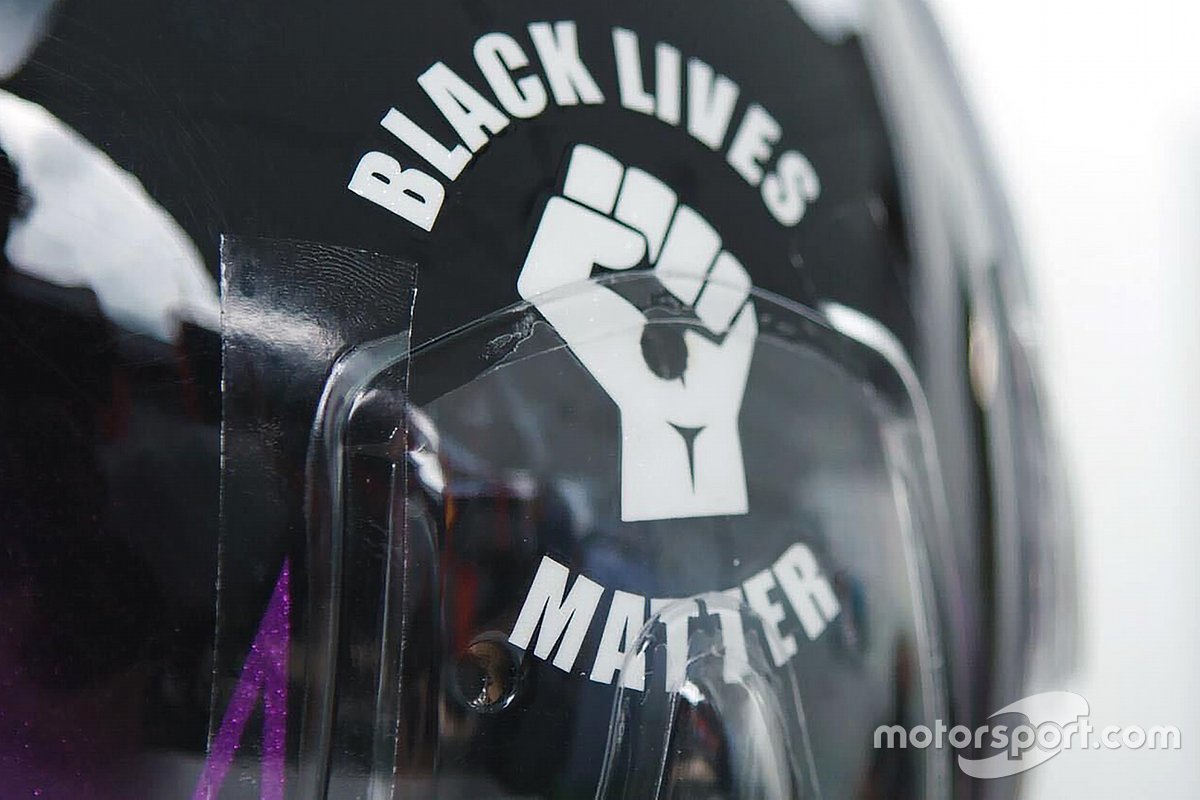 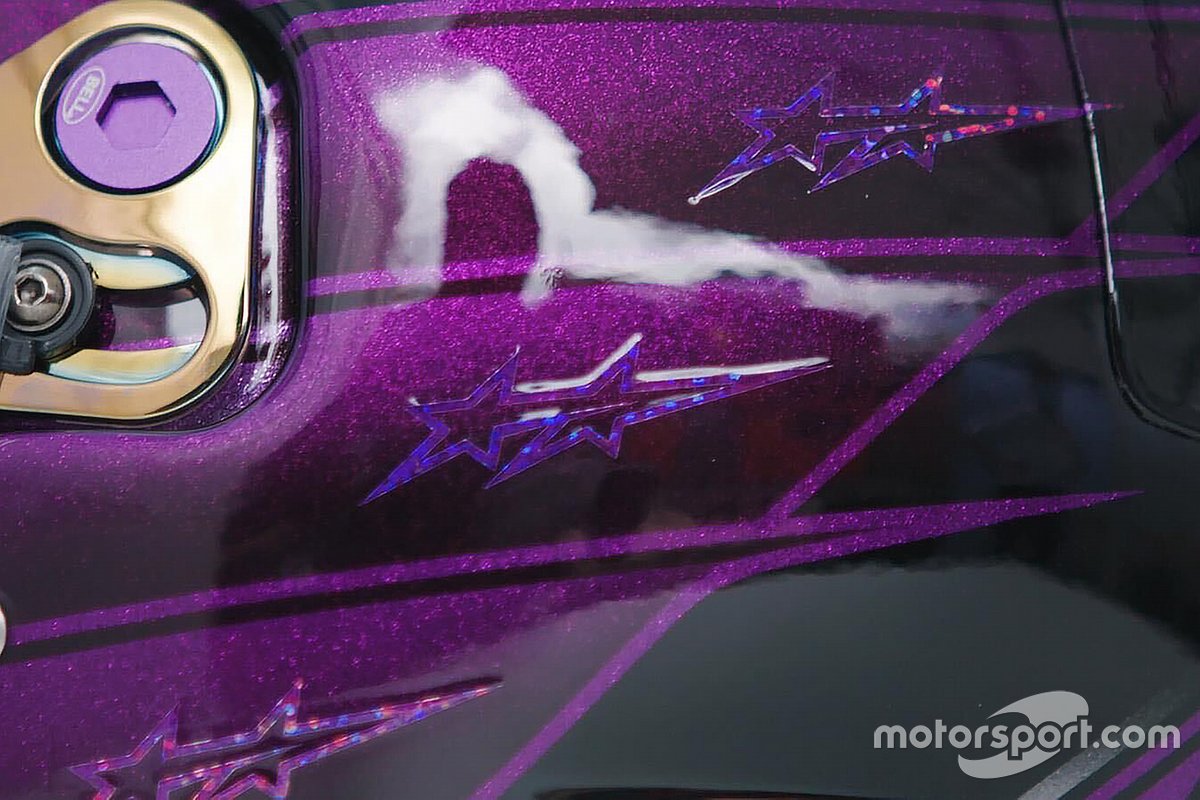 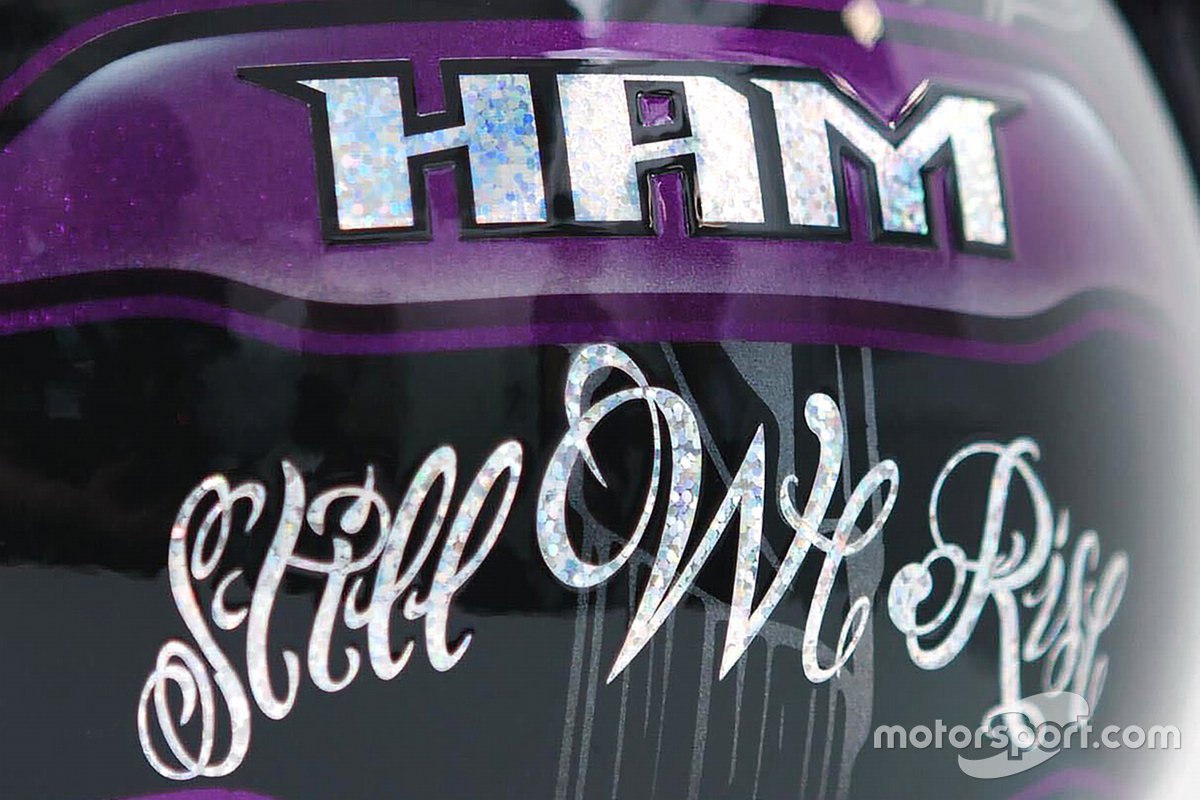 Mercedes announced on Monday it would be changing its car colour from silver to black for the 2020 season as part of its anti-racism messaging, as well as altering the driver suits for Hamilton and team-mate Valtteri Bottas.

The new design keeps the purple streaks, and includes a number of messages including the Black Lives Matter logo and messaging.

Hamilton’s traditional ‘Still I Rise’ slogan on the rear of the helmet has also been changed to ‘Still We Rise’.

“The whole reason my helmet has changed colour, the suit has, and also the car, it’s all for equality above all, and just really continuing to solidify that message,” Hamilton explained. “We currently now have the mic, and people are starting to listen. We’ve got the opportunity to really push that message and really hold people accountable.

“Brands and the teams in Formula 1, everybody here needs to be held accountable and be open to educate themselves, be open to understand why the movement is happening, and why around the world we need to keep pushing for equality.

“Because it’s not good enough. Even if someone says to you we’ve been doing something or we’ve been trying, they need to try harder, because it’s still a big issue that the world is fighting, 60 years later after Martin Luther King was fighting for it.

“That’s what it's about. I kept the purple from what I planned to start this season, it’s my favourite colour, and yeah, I hope that you get to see it when I’m in the car.”

Hamilton will make his first appearance with the new helmet design in opening free practice for the Austrian Grand Prix on Friday in Spielberg.

Bottas has also changed his helmet design ahead of the season-opener, adding a ‘Stronger Together’ message to the rear and a series of hands joining together.