Haas not appeased by talks over Force India treatment 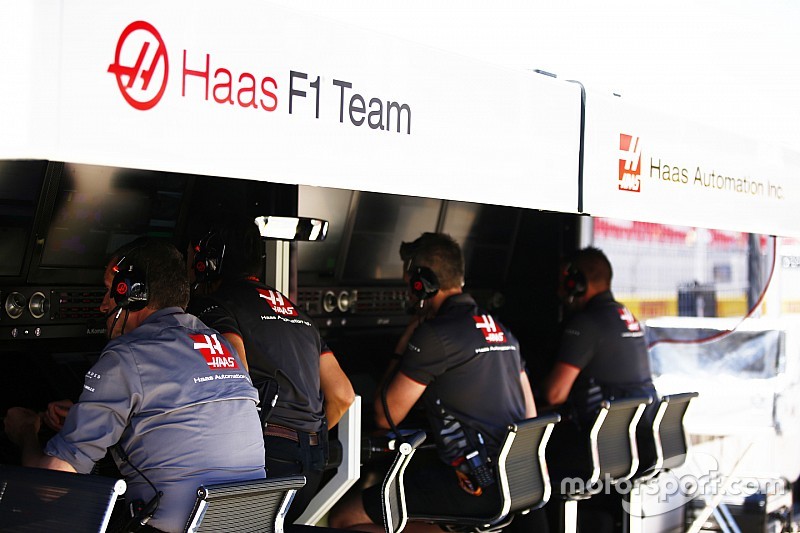 Haas boss Gunther Steiner says his concerns about the unprecedented treatment Force India has been given as a new team have not been eased, despite a meeting with Formula 1 chiefs at the Belgian Grand Prix.

Steiner and his team’s owner Gene Haas are seeking a better understanding of why the new Force India outfit has been allowed to earn Column 1 prize money immediately, while the Haas team itself faced two years before it could qualify.

F1’s commercial rights deals normally require new outfits to finish in the top 10 of the constructors’ championship for two seasons before they can qualify for such income.

Sources have indicated, however, that Force India has agreed a deal with F1 chiefs that will allow it to earn payments straight away.

This deal still requires approval from all of Force India’s rivals and it is understood that has not been forthcoming yet. A separate deal for the team to carry over its historic payments was approved by rivals.

Despite talks at Spa with F1 chairman Chase Carey and managing director Ross Brawn, plus a follow-up meeting with Force India owner Lawrence Stroll, Steiner said he had some unease about the situation. 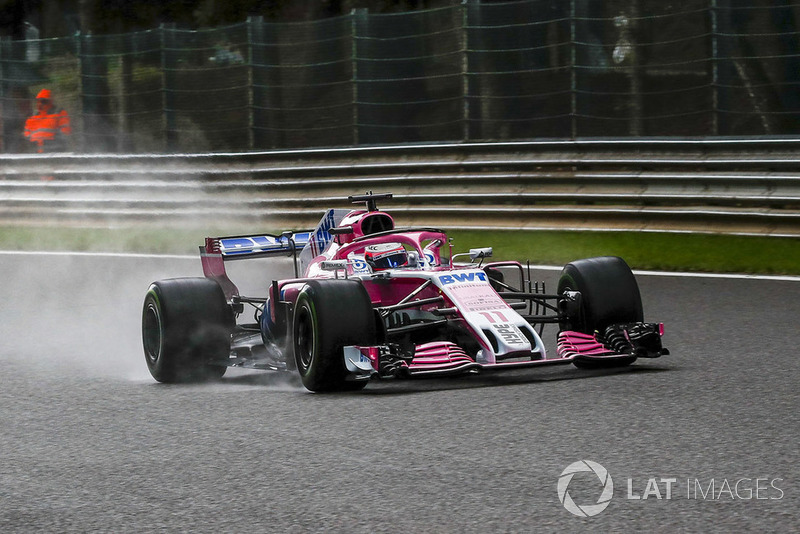 When asked by Motorsport.com if he was more reassured about matters following the talks, Steiner said “No. We just talked it through, but no conclusion.

“Fair play to Lawrence and I respect him – he puts his money where his mouth is, bought the team, he did a great job. But everything happened so quick, it was like boom, boom, boom! And all of a sudden… Let’s get them to the [grid].

“We have no problem with that, but then [let’s] figure out the legal stuff. We are not in a hurry.

“They’ve got a procedure to race here, but in business at that level you need time to consult, to understand, to talk, and I don’t know who else is questioning, who else wants to understand that I have no idea. We just want a little bit of time to understand what exactly is happening.”

Steiner said one of the key things that he and Haas wanted to get more clarity on was why Force India has been granted access to immediate prize money.

“We need to understand properly why,” he said. “It’s not a frustration, it’s an understanding.

"I don’t think we are frustrated, it’s just like, before you do business, we want to understand why it is done and how it is done.”