Fittipaldi – who raced in the final two F1 races in 2020 in place of the injured Romain Grosjean – drove Haas’s converted 2019 ‘mule’ car at Yas Marina on Wednesday, testing the 18-inch Pirelli tyres that will be used in 2022.

His fastest lap of 1m28.622s compared favourably to race driver Mick Schumacher’s 1m28.499s from Tuesday. Fittipaldi has re-signed as Haas’s test/reserve driver for 2022.

“Pietro hasn’t driven the car for us this year but as usual he’s very professional, he prepared himself well throughout the year, so physically he was ready,” said Komatsu.

“We’ve done 123 laps today in the Abu Dhabi heat and his physical condition stayed good throughout the day so his performance didn’t drop off. 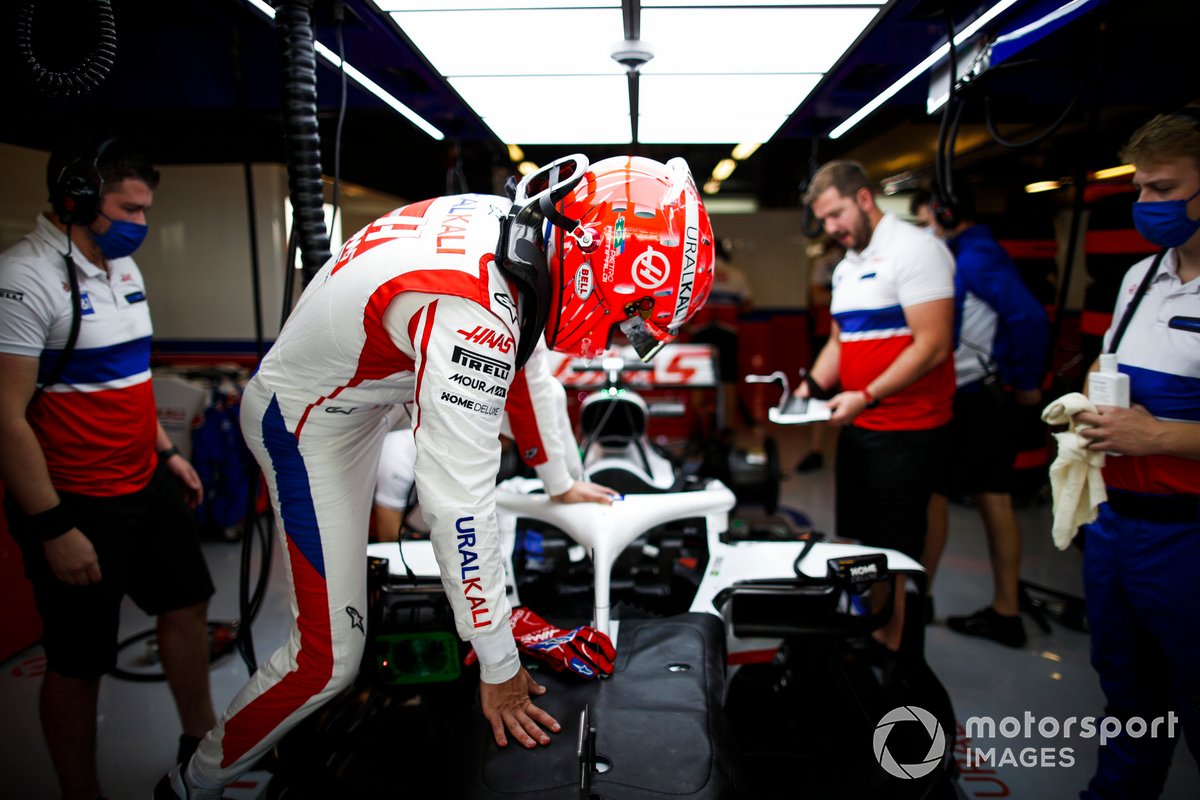 Komatsu explained that Fittipaldi’s run plan differed from F1 regular Schumacher’s on the opening day of the test, and they used the same compounds at different times of day.

“Pietro ran the soft C5 tyre just before lunch time which was quite hot and he was basically within a tenth of Mick's time from the previous day on the same compound,” he added. “And, actually, Mick ran that C5 compound in much cooler conditions just before the end of the session at 6pm.

“To be honest I wasn’t expecting that because Mick has been driving all year in the Grands Prix and Pietro just jumped in without experiencing the car this year. This just shows that he is a very capable driver and he always prepares himself for any last-minute call up.

“So he did a fantastic job today.”