Haas has announced that Pietro Fittipaldi will continue as its official test and reserve driver in Formula 1 next year.

Fittipaldi, 25, first linked up with Haas at the end of 2018, and made two F1 appearances at the end of 2020 when he deputised for Romain Grosjean following his Bahrain accident. He recorded a best finish of 17th in the Sakhir Grand Prix.

Fittipaldi has attended the majority of grands prix through 2021 as Haas’s reserve driver, supporting Mick Schumacher and Nikita Mazepin. The team announced on Thursday that he would be continuing in the role next year.

“I’m naturally very happy and excited again by the opportunity to continue my association with Haas,” said Fittipaldi, who is the grandson of two-time F1 world champion Emerson Fittipaldi.

“I’ve been with the team for a few seasons now and they very much feel like family. I’ve learned a lot in my time and I hope I can keep contributing with the introduction of the new generation of Formula 1 car in 2022.

“It’s going to be exciting to see what’s coming with the new package and I’m obviously as keen as the rest of the team to see what the VF-22 will accomplish on-track.” 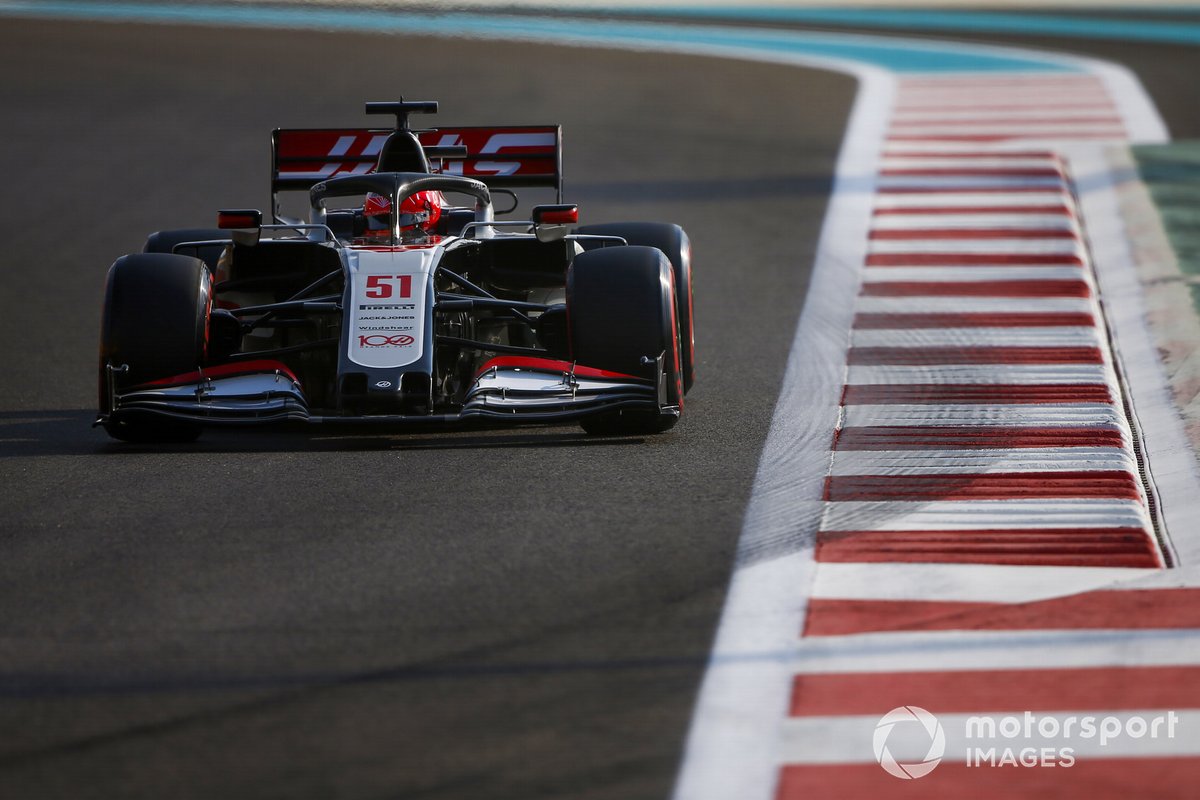 Haas F1 boss Gunther Steiner called it a “very straightforward decision” to retain Fittipaldi in the role for next season.

“Pietro knows the inner workings of our team very well, having been with us for so long now,” Steiner said.

“He proved to us last year that he was ready to step-up and drive when required and obviously his presence in the team this year has brought continuity as well.

“We’re delighted to continue our relationship and we look forward to having him onboard again in 2022.”

Alongside his commitments at Haas, Fittipaldi made three starts in IndyCar this year for Dale Coyne Racing, including the Indianapolis 500, where he was the fastest rookie qualifier.

Fittipaldi also made his debut in the European Le Mans Series with G-Drive Racing this year, and made a one-off appearance in Brazilian Stock Cars.

Fittipaldi: Not getting drive hurts Fittipaldi: Missing out on Haas Formula 1 drive "hurts"