Ferrari has urged the FIA to impose "maximum penalties" on any Formula 1 team that is found to have breached the sport’s cost cap rules.

F1 teams are bracing themselves for an FIA announcement next Wednesday that will confirm which teams were under last year’s circa $145 million limit and which outfits went over.

The paddock at Singapore has been awash with speculation that two teams have been found to have exceeded the cap, amid suggestions one is a minor procedural breach and the other is a bigger material breach.

Fingers have been pointed at Aston Martin and Red Bull, but both teams have moved to play the situation down.

Red Bull team boss Christian Horner told Sky F1 on Friday that at the time of his squad submitting its accounts it was below the cap.

However, subsequent clarifications from the FIA about areas that should and should not be included in the cost cap are understood to be central to suggestions that the squad may have been tipped over.

Late on Friday night, the FIA issued a statement insisting that its assessment of the cost cap situation was ongoing and it was too early to talk about rule breaches.

“The FIA notes significant and unsubstantiated speculation and conjecture in relation to this matter, and reiterates that the assessment is ongoing and due process will be followed without consideration to any external discussion," it said.

But while official confirmation of the situation will not come for a few days, Ferrari has urged the governing body to be especially firm, and totally open, in how it deals with the matter.

Laurent Mekies, Ferrari’s race director, told Sky Italia: “It’s now no secret that two teams broke the 2021 budget cap regulations, one by a significant amount, the other less so.

“We regard this as something very serious and we expect the FIA to manage the situation in exemplary fashion.

“We trust the FIA 100 percent. They have taken a very strong position in recent weeks and months on other issues.

“Therefore we expect that, for such a serious matter, there will be complete transparency and maximum penalties to ensure we are all racing within the same rules, because their impact on car performance is huge.” 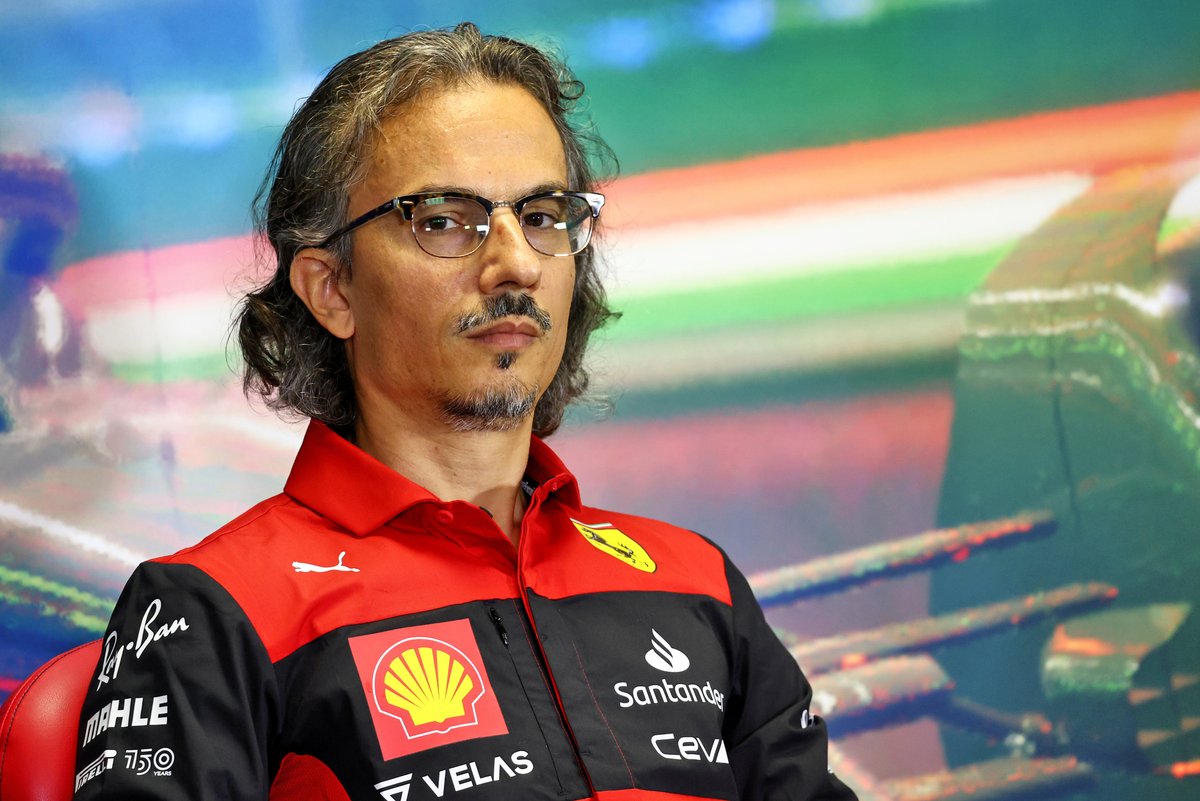 Mekies said that beyond the significance of judgements on the individual case, how the process played out from here was vital in helping teams understand the limits of the cost cap.

“Putting penalties to one side, the important aspect is that the FIA can establish that there has been an overspend,” he said.

“Once that has been done, at least then we have confirmation that these are the rules that everyone must abide by. After that, the subject of penalties can be discussed in light of the effect of the overspend in 2021, in 2022 and what it will be in 2023, because obviously, at the current time and the point in this season in which we find ourselves, there is also an effect on next season.

“But as I mentioned, the most important thing, for which we expect the maximum severity and maximum transparency, is that the overspend is confirmed, as are the rules under which we must all race.”

Should Red Bull be found guilty of a material breach of the rules last year, then there are a range of options open to FIA as sanction – which includes fines, points deducations and goes as far as exclusion from the championship.

But with the end of the 2021 season having already been marred in controversy, it is unthinkable that the FIA would go as far as changing the results of last season’s title chase.

However, Mekies said that while such a move would be hard for many fans to accept, he said of utmost important was that teams fully respected the rules.

Asked about the implications of the breach on last year’s championship, and how it could influence both this year and next season’s campaigns, Mekies said: “We understand that it could be a problem for Formula 1 fans to have to reconsider past results.

“However, it is so very important for us to be sure that the rules are respected and are genuine rules and that if they are broken, then real penalties must be applied. [And] if not retrospectively for past infringements, then at least for the future.”