F1 teams are awaiting a formal notification from the FIA on October 5 on whether or not their accounts for the 2021 season are under the spending limits.

Those teams who the FIA is happy with will be issued with compliance certificates, while any outfits that broke the limit will likely face sanctions.

While there has been formal confirmation from the FIA about potential non-compliance with the cost cap, there is anticipation in the paddock that two teams may have been found to have broken the rules.

It is suggested that one of the squads had a ‘minor’ breach of the rules with an overspend of less than 5 percent of the limit, while the other was much larger and was a ‘material’ breach.

The focus within the paddock has been on Aston Martin and Red Bull, with the latter’s situation particularly intriguing because it won last year’s world championship title.

Speaking on Friday in Singapore, however, Red Bull team boss Christian Horner expressed his confidence that the team had complied with the rules.

Asked by Sky F1 if he was aware of any cost cap breaches, Horner said: “I am certainly not aware of any.

“The accounts were all submitted way back in March. So it's been a long process with the FIA, going through that, and we're in that process as we speak.

“They're rightly following that process, and I think next week, mid next week, is when they declare the certificates. I think that certainly our submission was below the cap. And it's down to the FIA, obviously, to follow their process, which they're currently doing.” 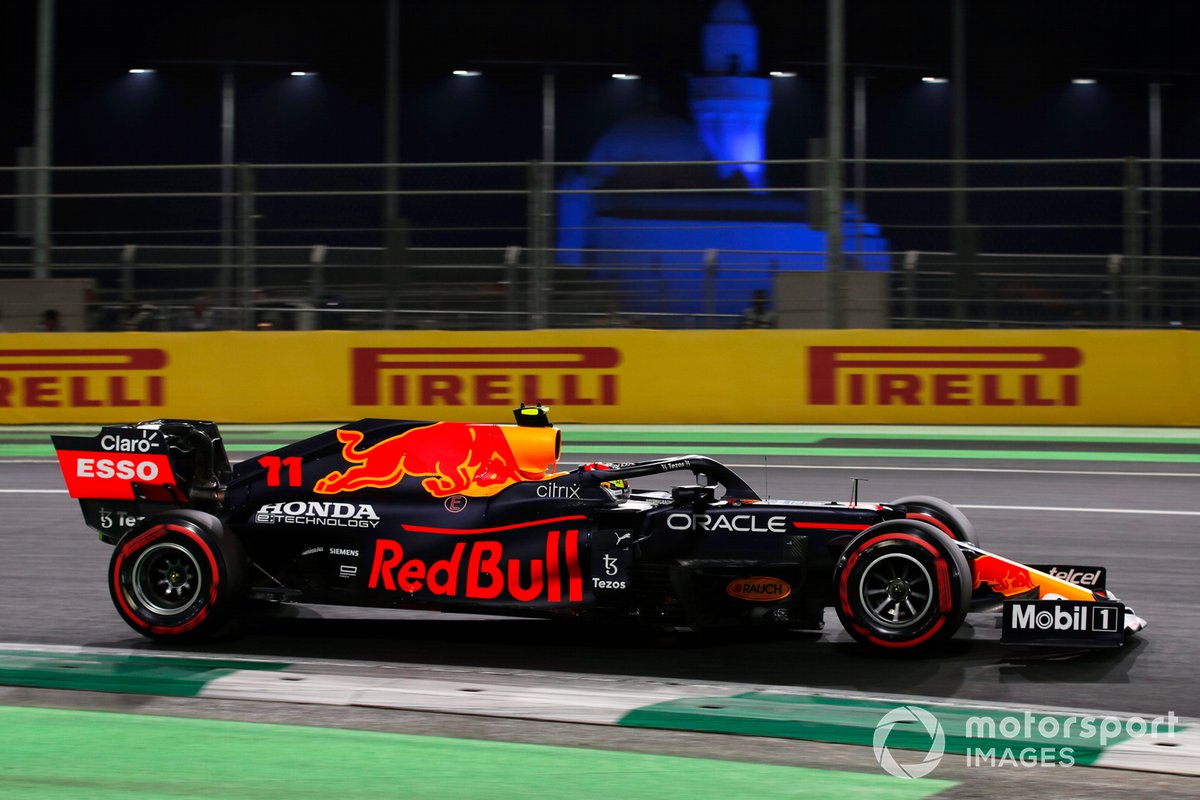 While Horner has expressed confidence in his own team’s submission, the official approval of the spending, and interpretations of expenses that fall within and outside the cap, can only be made by the FIA.

Horner admitted that, as the governing body has dug deep in to its forensic analysis of each team’s account, certain new interpretations have emerged.

“This is the first time this has ever happened," he said. "But we do our due diligence, and we get audited anyway.

“It's a similar process to that of working with an auditor, so it's slightly bespoke to F1. And clarifications have been coming, even after the submissions were made.

“So you can see how immature the process is. But the FIA, obviously, has been working hard on it and doing the best they can.”

Horner felt that with the cost cap rules being in their infancy, there was no surprise that issues would crop up during the auditing process.

“Inevitably it is a brand new set of regulations, and a set of very complicated regulations, so how rules are interpreted or applied, inevitably, are going to be subjective between the teams,” he explained.

“I'm sure, as the years go by, things will get tidied up. But we're confident in our submission.

“The FIA are in a process and I think there's always going to be rumours. I've heard of major breaches and whatever, but I'm certainly not aware of that.”